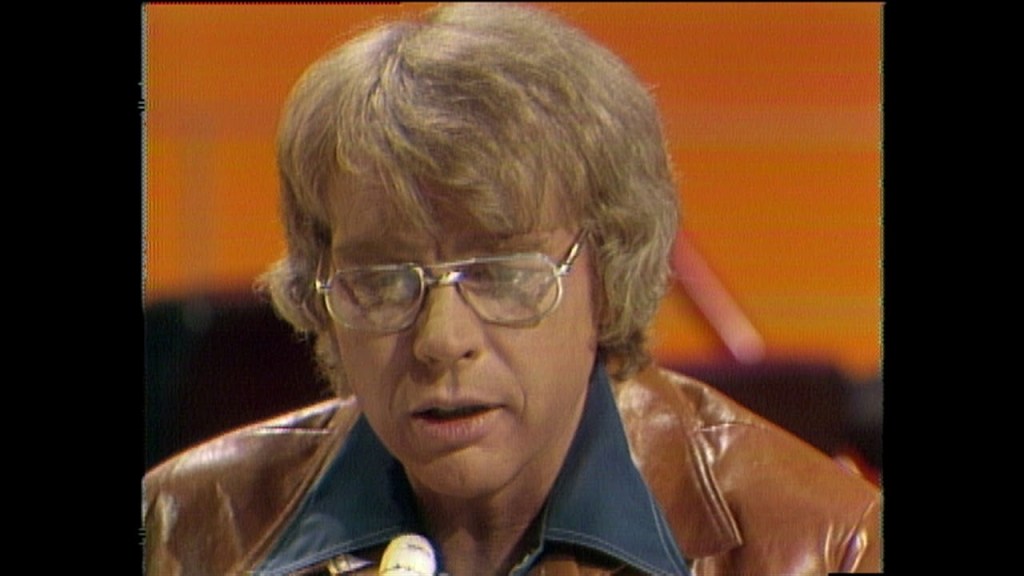 1 singer and songwriter of ‘Convoy’ hit was 93 – Deadline

CW McCall, best known for his massive 1975 hit Convoy, died Friday in Ouray, Colorado at age 93 of cancer. His death was first reported by the Washington Post.

McCall, real name Bill Fries, was working in advertising when he designed the character of CW McCall for a 1973 commercial for Old Home Bread. The ad won a Clio award and spawned a new career for Fries, who took on the persona of an outlaw trucker.

McCall topped the county music charts from 1974 to 1978. In addition to his No. 1 hit with “Convoy”, which rode the CB craze of the time, he charted with “Old Home Filler-Up an ‘Keep On-a-Truckin’ Cafe’, ‘Wolf Creek Pass’, ‘Classified’, ‘There Won’t Be No Country Music (There Won’t Be No Rock ‘n’ Roll)’ and ‘Roses for Mama’ .

McCall and his publicity partner Chip Davis were the co-writers of the hits, with Davis writing the music, while McCall wrote the lyrics and delivered the vocals.

McCall served as mayor of his hometown of Ouray, Colorado from 1986 to 1992, while Davis, who founded Mannheim Steamroller in 1974, found success with the act, becoming a holiday staple.

“Convoy” the song has recently enjoyed a revival, becoming the anthem of Canada’s “Freedom Convoy” protesting against vaccination mandates.

The first song of track 34, “Mitra Re” Composition In Arijit Singh’s Voice And Jasleen Royal, was released; Check it out! –