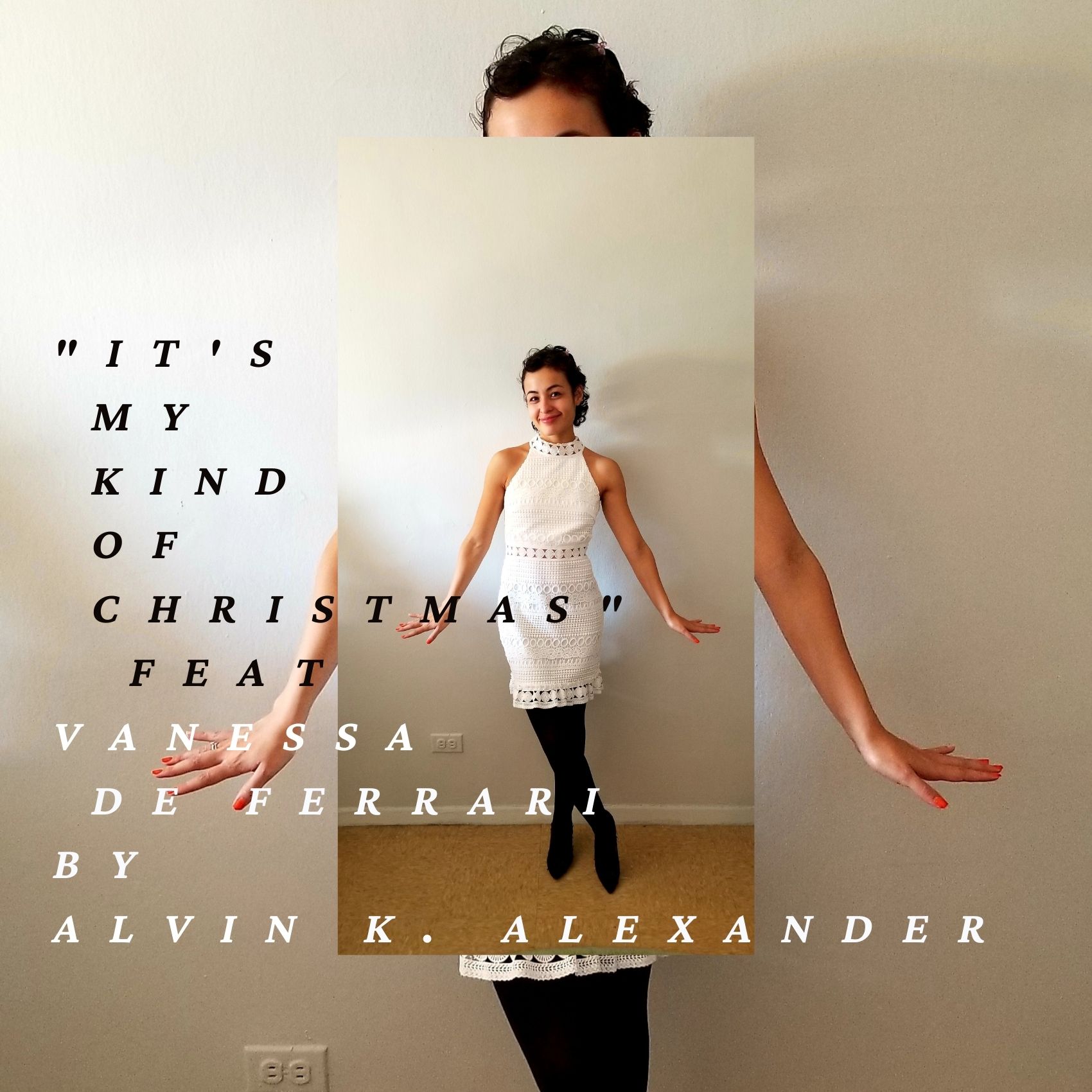 Mixing pop with various other styles of music and composing fascinating compositions, emerging artists Alvin Alexander and Vanessa De Ferrari are back with a brand new single.

Emerging artists Alvin Alexander and Vanessa De Ferrari are two of the most talented musicians in the musical world. With incredible expertise in the pop genre and exceptional skills in contemporary music, artists are considered well equipped when it comes to composing unique tunes frequently. Alvin Alexander and Vanessa De Ferrari recently released a brand new single called “It’s My Kind Of Christmas” late last year.

With the song’s release on December 10, 2021, artists are eager to release their sound to attract people from all over the world to their music. As evidenced by the song’s title, “It’s My Kind Of Christmas” was released in the run-up to Christmas in order to celebrate the Christmas spirit and to provide people with a fresh and new Christmas song, something worth while. this period of the year. Alvin Alexander and Vanessa De Ferrari wanted people celebrating Christmas around the world to have fun and celebrate the holidays in good spirits and joy with their loved ones. Therefore, the artists worked together to make a recording of this Christmas song that would uplift the mood of people in any room the song is performed in. Possessing elements of classical, pop and jazz music combined with beautiful strings, “It’s My Kind Of Christmas” is a song that will become a Christmas classic. This pop melody mixed with soft sounding harmonies and a calming voice, the two artists have proven to be some of the most talented and capable musicians of the time.

Currently available on most of the major music streaming / download platforms around the world, “It’s My Kind Of Christmas” is written by Alvin Alexander. In addition to writing the beautiful lyrics for the song, Alvin also worked on the song’s composition, orchestration and production, while Vanessa De Ferrari worked on the vocals. In addition to the digital version, a video was posted on YouTube for the single. Uploaded to Alvin Alexander’s official YouTube channel on December 24, 2021. The video features the two artists performing the song together live. Vanessa and Alvin plan to release several tracks during 2022 that will include Brazilian samba music, jazz and a bit of classical, for a fresh and enjoyable musical experience.

Check out the song and contact the artists for interviews / collaboration.

Vanessa De Ferrari is a New Yorker of Bolivian and Brazilian origin who grew up in New York. She has been musical since her earliest childhood. She has performed in a variety of local New York venues, singing everything from rock to pop to jazz.

Alvin Alexander resides in New York and has been involved in music since elementary school. As a creator, Alvin could create songs and melodies before learning to read music.