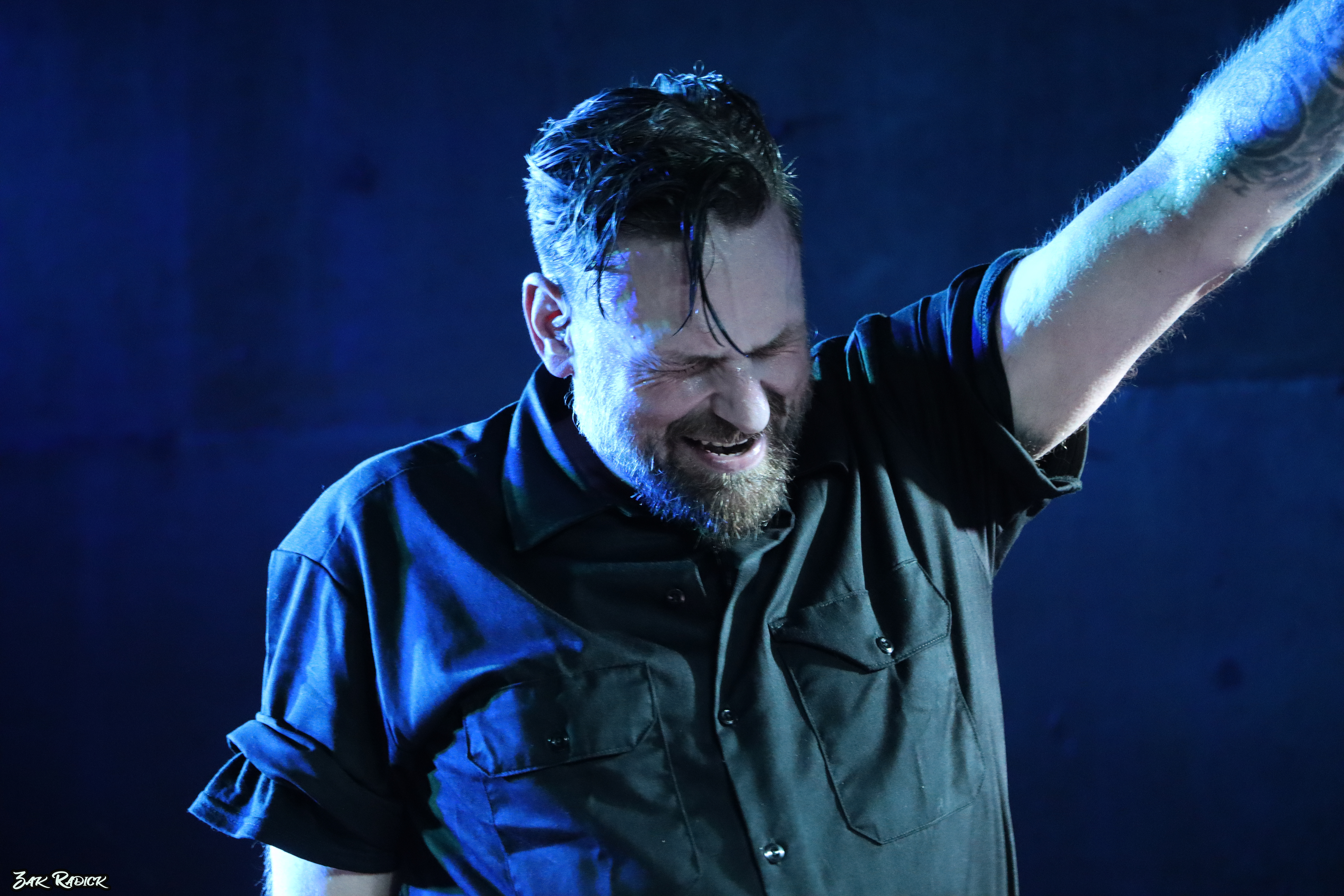 Capital region industrial punk/metal rock legends The Clay People came out of the underground this weekend, playing their first local gig in years on Friday June 17e at Albany empire live. The enduring icons not only gave fans a preview of their upcoming studio album, Cult Hypnotica, but also took the opportunity to launch his own comic.

From humble beginnings on the underground Industrial Darkwave scene to making a splash on their eponymous debut label, it’s been a long and strange journey for these Albany rockers. Born from the unique creative bond of Daniel Dinsmore, Brian McGarvey and Daniel Neet, The Clay People began making music together in 1989. In the decades that followed, the band added guitarist Jared Weed and bassist Eric Braymer and continued to share the stage with internationally acclaimed tours such as Stained, Static X, Clutch, Rob Zombie, Disturbed, Filter and Stabbing Westward to name a few. In 2020, the band apparently rose from the dead and released Demonic Heroes and Other Extraordinary Phantasmagoric Anomalies and Fables, a bold and massive album that sent a clear message: this band is far from over.

In fact, 2022 is shaping up to be one of The Clay People’s most prolific years in quite some time. After spending the pandemic unleashing their trapped energy and recording an extensive library of new material, the band have just put the finishing touches on their latest studio album, the highly anticipated Cult Hypnotica, which should fall on July 1st with support dates expected to be announced shortly thereafter. To help keep the hype train going a bit, The Clay People decided to give some of their oldest and most dedicated fans a taste of the new material during a hometown performance at the new, but familiar Empire Underground in downtown Albany, a venue strongly reminiscent of the old Clifton Park Northern Lights where TCP played some of its most legendary shows.

Opening the performance with a somewhat muddled cover of Lo Fidelity Allstars’ “Battle Flag,” it wasn’t long before the ruckus resumed with “Colossus,” the song that inspired the band’s new comic of the same name. . The comic, which was produced in collaboration by Top Cow Productions, Inc and Epitome Studios, was sold for the first time at the bands merchandising table. After a squealing version of “NoW,” The Clay People then released a song everyone seemed to know, “Plug” from their groundbreaking 1998 self-titled album.

Spending much of the show perched atop the front row barricade, frontman Daniel Neet’s stage presence was powerful and commanding. Dressed in black, wearing sunglasses, and looking a bit like the late Layne Staley (Alice in Chains), Neet’s unique voice shifted effortlessly from low baritone to speaking, going through all the tantrums. Still sounding great after all these years, Neet put everything he had into this performance and with enough vigor for a man half his age.

After “Plug”, The Clay People would then launch a series of songs from their next album, including “Turn Me On”, “Cult Hypnotic”, “Drugs”, She Loves” and “Destroy All Humans”, before returning to them. TCP staples like “X-Ploding Head” and “Pariah” that had heads banging in unison and screaming “I don’t want to die here”. band then played the most commercially successful song in their catalog, the heavy and irresistible 1998 classic anthem, “Awake” and finally closed the performance with one of their oldest songs, “Pierre.”

A little older and wiser, but just as intense. While their sound has evolved over the years, The Clay People have always stayed true to their heavy punk roots and despite the odds have managed to stay relevant for over thirty years. Outlasting most of the bands they’ve started and with a new album around the corner, it almost feels like The Clay People have found the fountain of youth. With the physically demanding type of music they play and their equally demanding show, you have to wonder how long these guys can perform at this type of level. Pondering this question, singer Dan Neet simply smiled and said, “Like a cockroach. You can’t get rid of me. We will continue until we are dead. Cult Hypnotica comes out July 1st.

Check out the show’s full photo gallery and fan-recorded video of “X-ploding Head,” “Awake” and “Stone,” below from NYS music photographer Zak Radick.