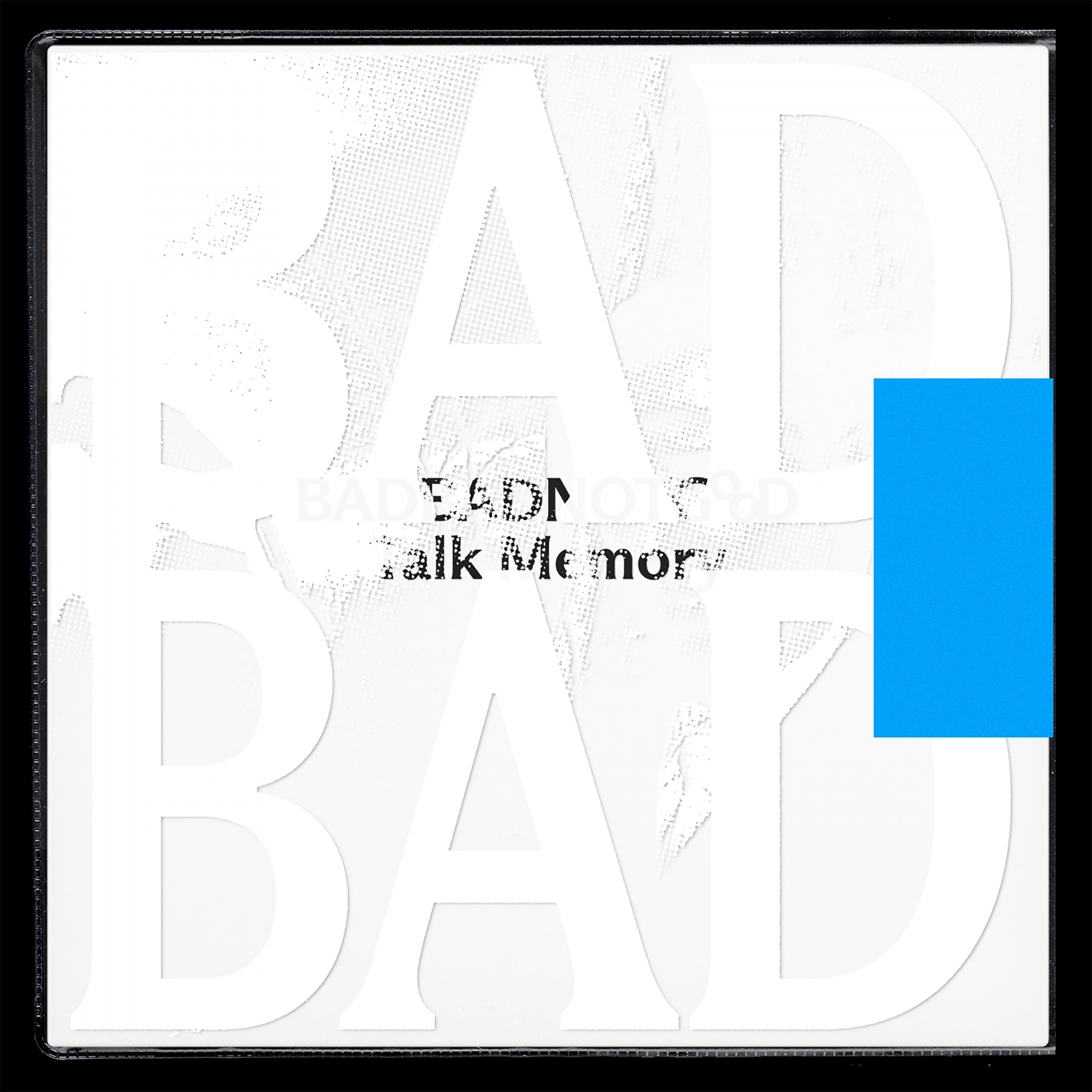 The most popular expressions of jazz today lie on or just beyond its borders: the rubbery bass virtuosity of Thundercat and the dreamy soul of a laptop, the improvisational R&B of Robert Glasper, the spontaneous electro from Squarepusher, the jam-band anthems of Snarky Puppy, the piano rave trio of GoGo Penguin or the rock covers of The Bad Plus.

The relationship between jazz and hip-hop, on the other hand, was deeply rooted long before that of Kendrick Lamar. To pimp a butterfly (2015) became the most important album of the decade for jazz, elevating collaborators such as Kamasi Washington into the stratosphere and arousing popular interest in analog instrumental fireworks; London’s young, self-inflamed jazz explosion is also genre-deaf, combining afrobeat, bop and grime mastery with post-swing rhythms.

That is, the jazz frontier wars that once raged around BADBADNOTGOOD have ceased to apply. Academically at home in jazz harmonics but passionate about hip-hop, Canadiens backing of Tyler, the creator in 2010 led to stellar collaborations from Ghostface Killah to Rihanna, to Kendrick’s SLIM and Black Panther soundtrack.

Perhaps unsurprisingly, Talk Memory is BADBADNOTGOOD’s first album in five years. It has been described as a homecoming, which could mean anything from MF Doom to Sun Ra. It’s actually a brightly colored psychedelic journey, undertaken with audible optimism and love. The nine-minute opening “Signal From the Noise”, co-produced by Floating Points, begins with an industrial buzz, haunted keyboards giving way to hunted brass, a rushed electric guitar, a still and pastoral break, haunting chimes and a final fall in a buzzing whirlwind. It is a ritual beginning, a ceremony which clears the ground to be covered.

Alexander Sowinski’s sweet drum tattoo, Leland Whitty’s rolling and plunging saxophone, and guest Brandee Younger’s sympathetically swaying harp help the group move forward through the aptly titled “Unfolding (Momentum 73)”, exploring and separating the sails. The solos are integrated into a unified approach, returning to the primitive truths of New Orleans. But it’s Talk MemoryThe rich use of strings that helps define her vast and warm world. On “City of Mirrors” they speak the language of lush urban romance, in equal parts spiritual jazz and Hollywood, Kamasi Washington and the Hart to Hart theme.

â€œOpen Channelsâ€ is a classic Side 2 opener, heralding a new journey as the sax soars through misty caves of keyboard stalactites and Charleston waterfalls. “Timid Intimidating” then deploys a flute and soprano saxophone, accelerating guitar fuzz and tumbling break-beats, before the title song further reconsiders the increasingly malleable tradition of piano trios (jazz-type). Dramatic and emotional, varied and coherent, questioning and effervescent, Talk Memory is a worthy return.