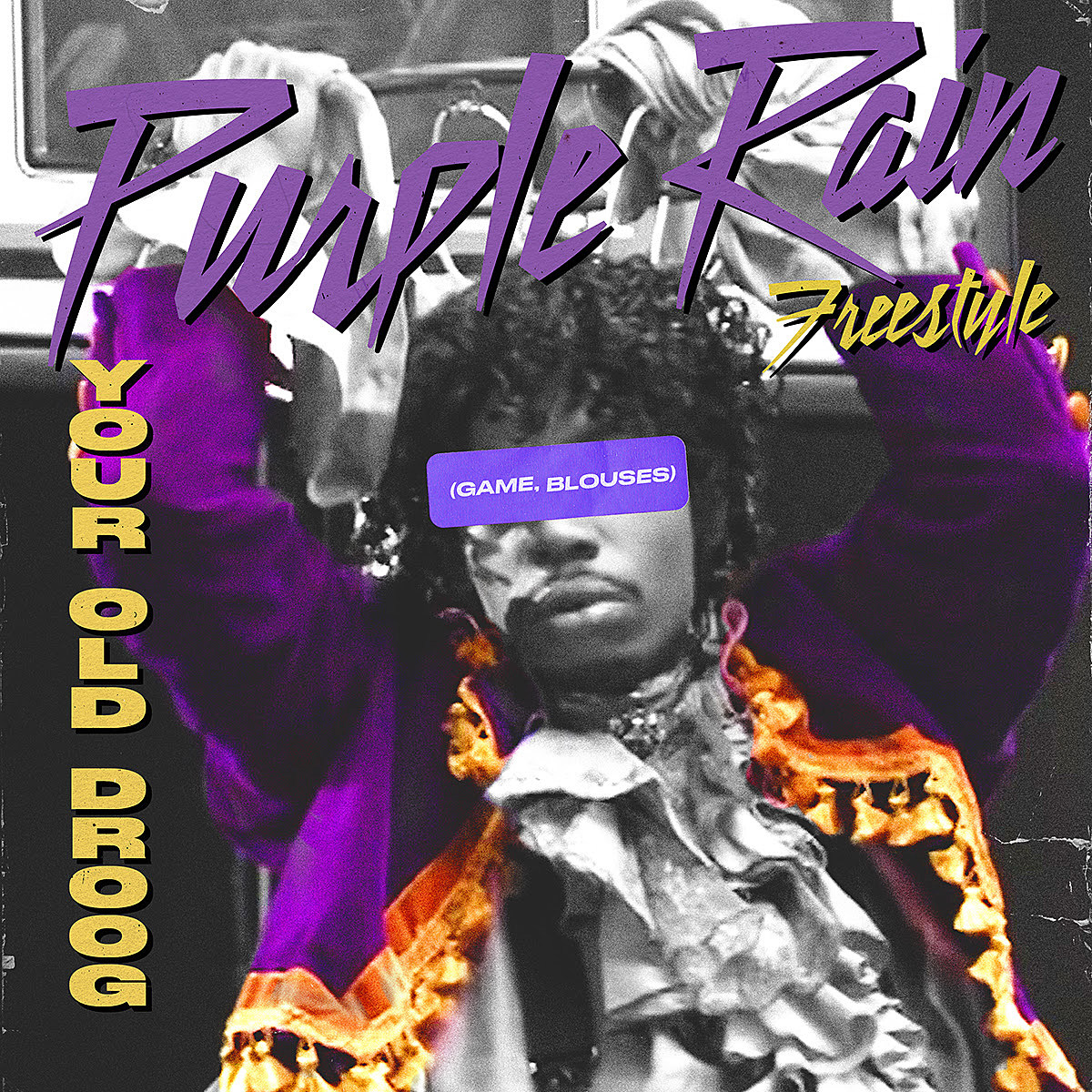 So many artists, so little time. Every week we review a handful of new albums (from all genres), round up even more new music that we’d call “indie” and talk about what’s coming out of metal. We post music news, track premieres and more all day. We update a weekly playlist of some of our current favorite tracks. Here is a daily summary with a bunch of interesting and recently released songs in one place.

Nilüfer Yanya’s new album PAINLESS releases this Friday and here’s another sneak peek before it all drops. “The Dealer” plays with breakbeats and shoegazy guitars but Nilüfer makes it his own.

Hardcore supergroup Warfare (led by Triple B Records owner Sam Yarmuth and also featuring current and former members of Trapped Under Ice/Angel Du$t, Kommand, Fury, Hoax, Trash Talk, and more) have shared the third single from their next album judgment Day. Sam calls it an ode “to all our fallen friends”, and it features a heartbreaking guitar solo from Power Trip’s Chris Ulsh, whose frontman Riley Gale tragically passed away in 2020 at age 34.

The incredibly prolific Your Old Droog is already gearing up for his second project of 2022, YOD wave, due this Friday (3/4). The first single is this Prince-inspired freestyle.

Adult Mom released their first album for Epitaph, Driver, last year, and now they’ve shared a B-side of the album, “91.” “’91’ was one of the first songs I intentionally wrote for Driver“, says Stevie Knipe. “It’s a song whose details escape the most literal sense. The feeling of getting in the car, speeding down the highway at 2 a.m. and feeling the weight of what you’re leaving behind. For me, it’s one of our most cathartic songs, and I’m glad to finally have it released to the world.”

Under The Radar Magazine celebrates its 20th anniversary by publishing blankets of blankets, which features artists covering songs by musicians who have graced the magazine’s cover. Today they released Nation of Language synthpop on Broken Social Scene’s “Stars and Sons.” “Once we settled on Broken Social Scene and this song, we realized that we loved ‘Stars and Sons’ so much that if we didn’t fundamentally transform it, we’d end up directly copying it,” says Nation. of Richard Devaney of language. “Not wanting to do that, we decided to change the rhythm to turn it into a shuffle, which made it easier to detach from the structure and have fun with it. We worked with Nick Millhiser from Holy Ghost!, who worked on parts of A Way Forward. On the album we have a song called “Former Self” which is also a shuffle, but in a much more reserved way, so we wanted to go all out here and make it a weird dance song.”

Also from the blankets of blankets comp is Cult’s version of Phoenix’s “Borgeois” from 2013 Bankruptcy! “Under The Radar was perhaps the first time our music was published in a magazine,” notes Cults. “When we saw the list of bands that had been on the cover over the years, our first thought was ‘Wow.’ Our second thought was, ‘Let’s do that Phoenix song.’ We have ‘Bourgeois’ on our playlist. touring for two album cycles now, and it still stands out among all the other tracks. We like its lyrics as a critique of the social structures that the French do better than anyone. We tried different ways to approach the cover before to give up and dive in, playing the song like we would if it was a Cults song.”

Jason Quever will be back with the new Papercuts album Past life regression April 1st and here’s a new single with Amy Marco on backing vocals. Jason says it “had a slight 60s pop inspiration, and I wanted to see if I could pull off a panic in the middle that felt like an epiphany. Lyrically, it’s inspired by a memory of feeling like an adventure is just in sort of go through your life, and wonder if that’s all you are to them.

MARCY CHIN – “GIVE ME MORE”

ABBATH – “THE BOOK OF BREATH”

Black metal veteran Abbath (of Immortal) has shared a new single from his upcoming album Dread Reaver: the majestically diabolical “The Book of Breath”.

Wet Leg is finally releasing their debut album in about a month (pre-order on yellow vinyl) and here’s another song from it. “Angelica” is another winner, a sparkling, shoegazy indie rock number with a big chorus and lots of loud guitars. “It’s mixed with disenchantment,” says singer/guitarist Rhian Teasdale. “Even though the refrain is ‘good times, all the time’. It’s just impossible, isn’t it?”

Former Pipettes member Gwenno Saunders announced treasure, his third solo album, which will be released on July 1 via Heavenly. How fantastic is 2018 The Kov, this one is almost entirely sung in Cornish. Here is the first single.

RISE AGAINST – “TALKING TO OURSELVES (IDLES INNER MONOLOGUE REMIX)”

Rise Against released their song “Talking To Ourselves”, from last year Generation Nowhere (get it on vinyl) at IDLES, who turned it into a dark, minimal, glitchy beast.

Poliça de Minneapolis is back with their first new music since the 2020s When we stay alive. Produced by the band’s Ryan Olson and Berlin techno producer Dustin Zahna, ‘Rotting’ is dark and dystopian – vocalist Channy Leaneagh describes it as “Crass’s 1981 ‘Berketex Bride’ but with rage!”

HOMESCHOOL – “SLEEP ON THE FLOOR” & “THE ONE WHO GOT AWAY” (KATY PERRY COVER ft. ANNIE BLACKMAN)

Homeschool, Tom D’Agustino’s solo project from the defunct Active Bird community, has announced a new EP and you can read more about the first two singles here.