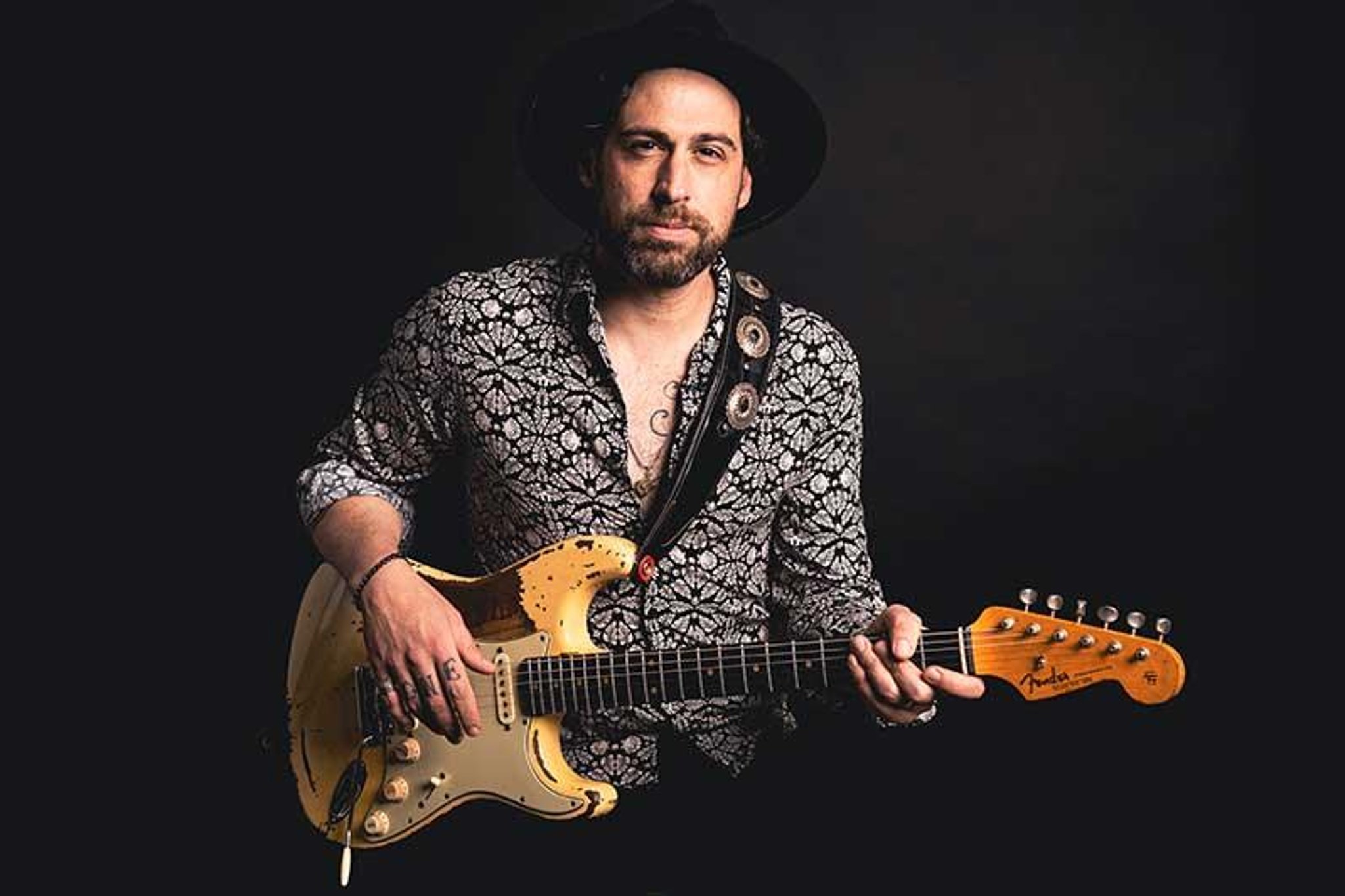 The musician is heading to The Greystones pub on April 5, 2022, as part of a 10-date tour on which Dan will be supported by Texas singer-songwriter and guitarist Arielle.

Dan’s next album, Shelter of Bones, is due out on February 25 this year. Hounds Loose, the first single from this studio album, was released in November and is available to stream and download at https://danpatlansky.lnk.to/HoundsLooseSo.

Shelter of Bones was recorded over a three-year period, starting in 2019. Dan said, “The pandemic has allowed me to take my time and really think about how I want the songs released.” In many ways, I tried to keep the sound of past albums that I became known for in my arrangements and songwriting, but definitely took different turns along the way. I’ve always seen a record as a time capsule of where an artist is at a particular time in their life.”

Register to our daily newsletter

The newsletter mute the noise

Shelter of Bones spans a period of many ups and downs, and as a result, the South African guitarist thinks the process has been a very interesting journey. “My goal is always to try to make a record that I would like to listen to,” he said. “I am very happy and proud of this album. I produced it myself because I wanted a very particular sound. On three of the tracks, I enlisted a good friend and former keyboardist from Hamburg, Tom Gatza, who brought a fresh edge to these songs, especially the ballads (I’ll Keep Trying and Shelter of Bones). of Bones is a true representation of who I am as an artist right now, which is a modern take on what I love the most, the Blues.”

Dan was credited as the fourth best rock guitarist in the world by Total Guitar Magazine in December 2015 and the same month was chosen Male Artist of the Year by Blues & Soul Magazine.

Dan Patlansky will be performing at The Greystones pub in Sheffield in support of his new album (Picture: Tobias Johan Coetsee).