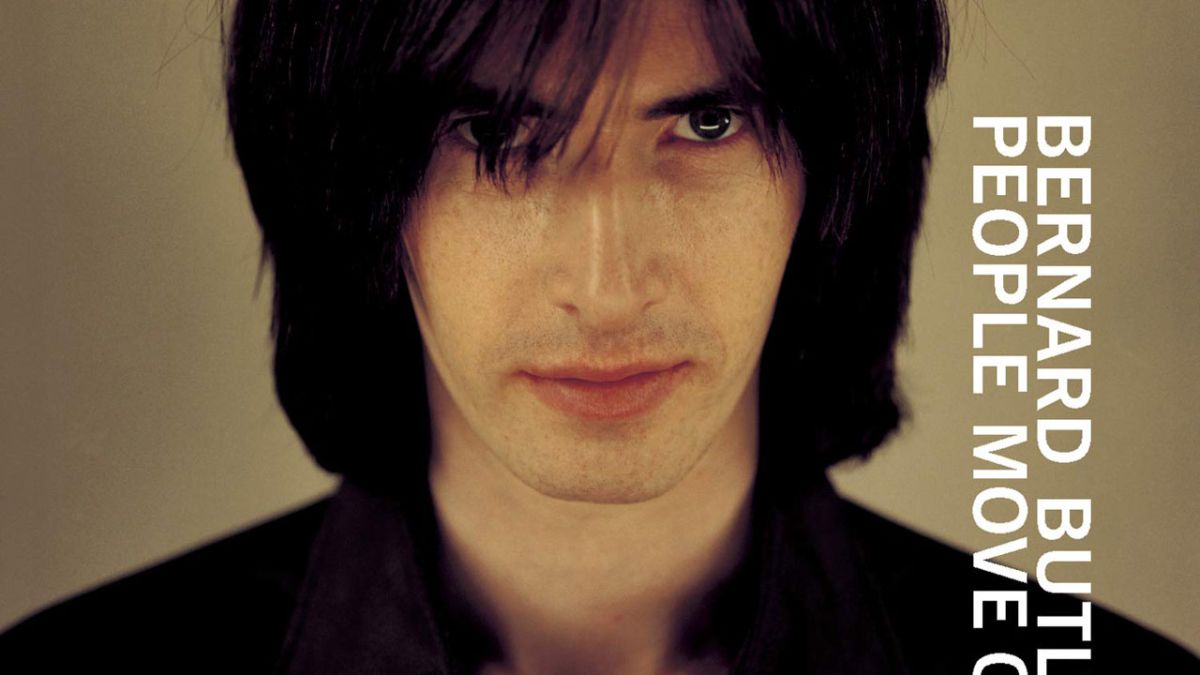 Bernard Butler: review of the album People Move On

Bernard Butler is one of the great unsung heroes of British rock. A magnificent guitarist and ingenious producer, his influence made Suede’s first two albums into beautifully over-the-top, prog-tinged cinematic masterpieces that the band never outgrew after they left in 1994. His project with David McAlmont reinvented soul for the Britpop generation.

And though his solo debut was well-received when it was released in 1998, he’s been hidden in most people’s memories, while the era’s most attention-seeking characters demand the attention of television talking heads. He’s now remastered the original, an ambitious collection of bluesy indie-rock anthems characterized by his histrionic guitar work.

But simple enhancement work would never have been enough for Butler, and the real star of this box set is disc two, on which he re-recorded the vocals from the entire album. The first time they were the weaker part – faded, whispery, lacking the confidence he clearly had in his musicality (he played every instrument except the drums on the record).

Today, richer in maturity, her voice brings a whole new dimension to old favorites like the gospel-tinged Stay, giving it a new intensity in the face of the passage of time. A disc of B-sides gets the same treatment, while a fourth is packed with demos and live recordings. It all adds up to a package that’s a step up from your usual re-release.