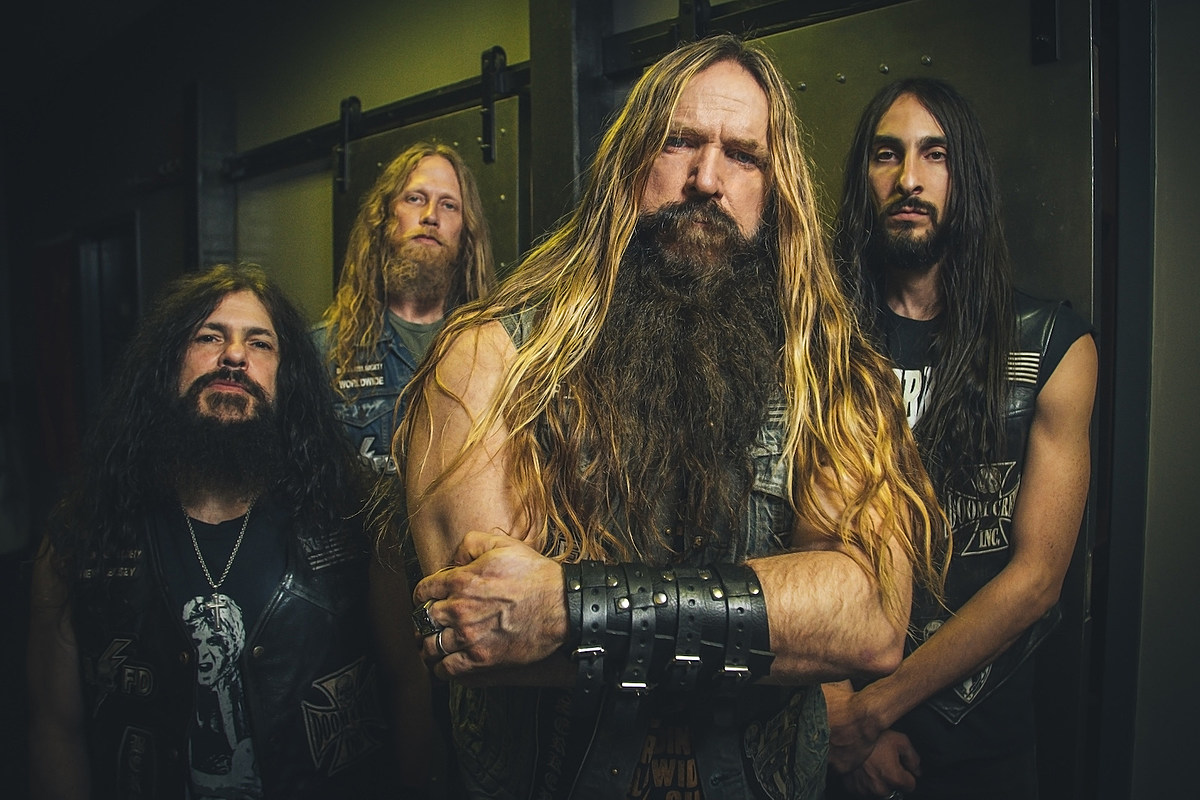 Black Label Society announced their 11th album, Doom Crew Inc., which they preview with a new song and a new video called “Set You Free”.

The mid-tempo stomper doom features voluminous riffs, eerie vocal harmonies, and flamboyant solos that should be familiar to any Black Label Society fan. The black-and-white video shows the band members playing the house band role at an old-fashioned party, wearing ridiculously styled wigs and playing vintage instruments. The party turns sour when someone adds “Love Potion No. 9” – aka bath salts – to the punch bowl and suddenly cannibalistic guests clash.

You can listen to “Set You Free” below.

Wylde and Lorina deliver soaring guitar harmonies and exchange mind-blowing, wah-drenched solos throughout the song, which Wylde says listeners can expect more of. Doom Crew Inc. “We have integrated Father Dario even more in the solos, doubling with me and being more involved in this regard,” he said in a statement. “It’s really, really a two guitar album, more than ever. A two guitar band, be it the Allman Brothers or Judas Priest, with harmony lines, unison lines and solos from This stems from live shows, where we would both go into the crowd and extend songs like “Fire It Up”.

Black Label Society will be released Doom Crew Inc. November 26. The album will be available digitally and on CD, vinyl and cassette tape, as well as a deluxe edition that includes vinyl image record, long CD box, cassette tape, Wylde–autographed postcard and several other pieces of Doom Crew Inc. merchandise. You can see the album track list below.

The group will also embark on an extensive tour of the United States this fall with the support of Obituary, Prong and Armored Saint. The trek begins October 1 in Sacramento and ends December 31 in Tempe. You can see the full list of tour dates on the group website.