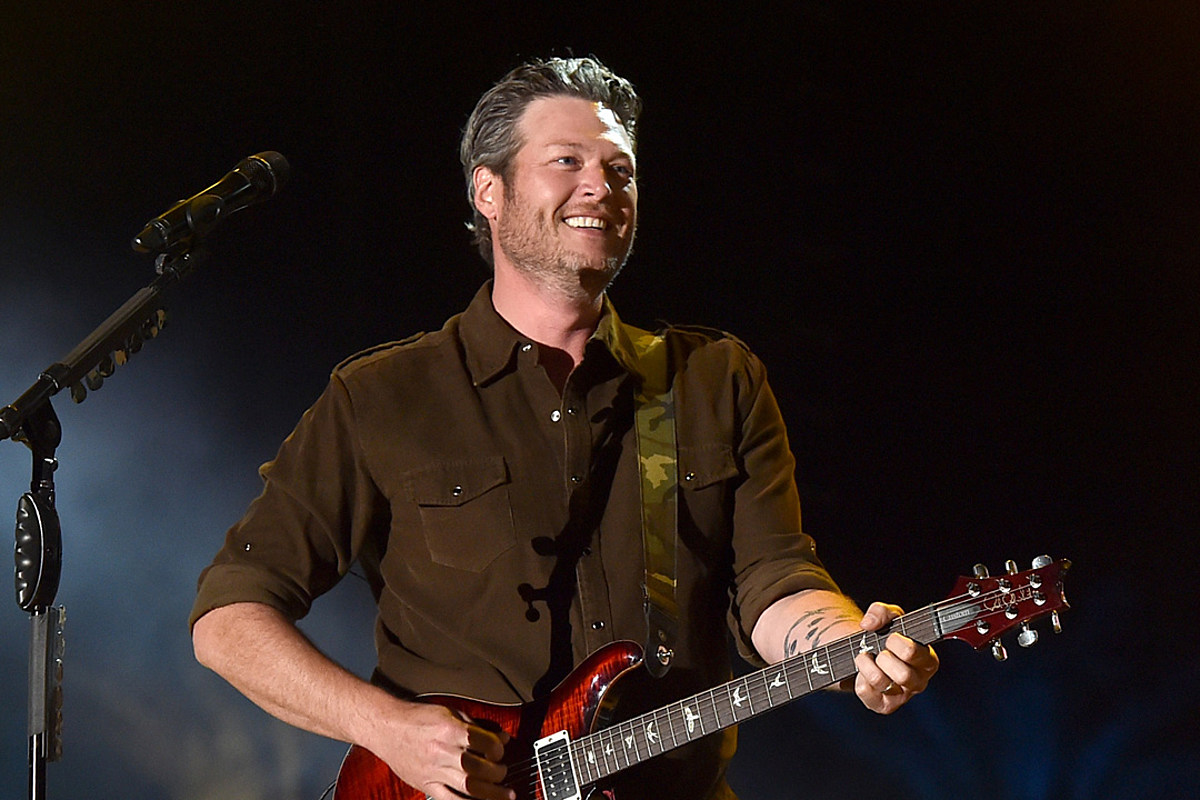 Blake Shelton has just unveiled the tracklist for the Deluxe Edition of his album Body language, which will be released on December 3 and includes some exciting collaborations. The expanded project will include four new tracks, including “Fire Up the Night” – with rising star Hardy – and “Throw It on Back”, with Brooks and Dunn.

This is the first time Shelton has recorded a song with either artist, although Hardy has been credited as a co-writer on the Body language track “Now I don’t.” Hardy is listed in the writing credits for “Fire Up the Night” as well as the album’s fiery single, “Come Back as a Country Boy”.

According to its title, â€œCome Back as a Country Boyâ€ finds the Oklahoma native extolling the virtues of rural life: “When I die I want to come back as a country boy / No there is no better life if you ask me / If my neck don’t turn red then Lord just keep me dead / ‘Cause a country boy is all I know how to beShelton sings in the chorus.

Shelton is currently working hard to train his team on The voice, which airs Monday and Tuesday evenings on NBC.

The opinion of the staff at Taste of Country and the commercial success of tracks from Shelton’s 12 studio albums have certainly been factored into making this list of the best Blake Shelton songs. More than anything, we were looking for input from fans, through sales and direct input. What’s your favorite Blake Shelton song, and does it line up with our # 1?

Below are the The voice 50 best songs from the trainer. Lyrical integrity and production were also taken into account in this ranking. It’s really hard to argue against any of the top 5, but we understand if there is a debate over placement. Damn, we encourage it!