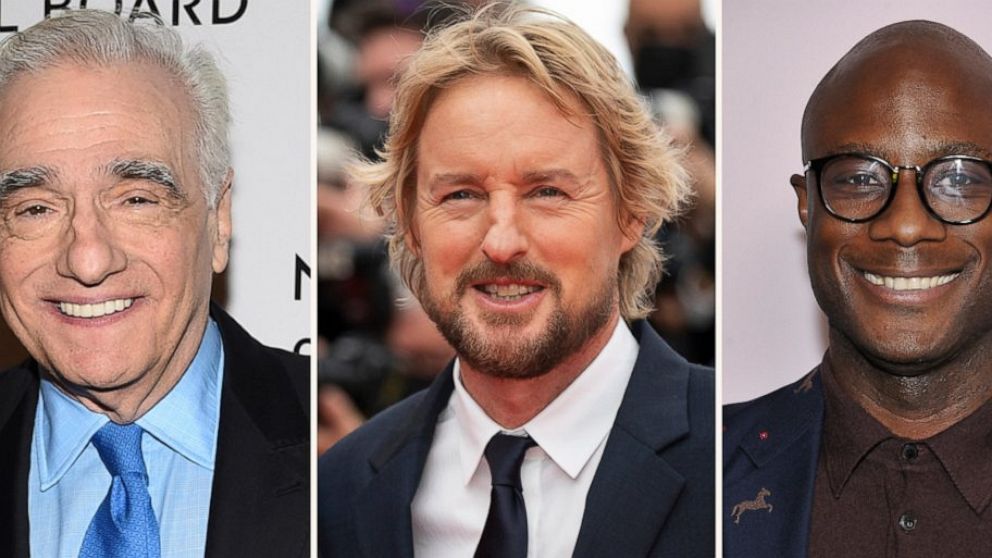 Through The Associated Press

Celebrity birthdays for the week of November 14 to 20: