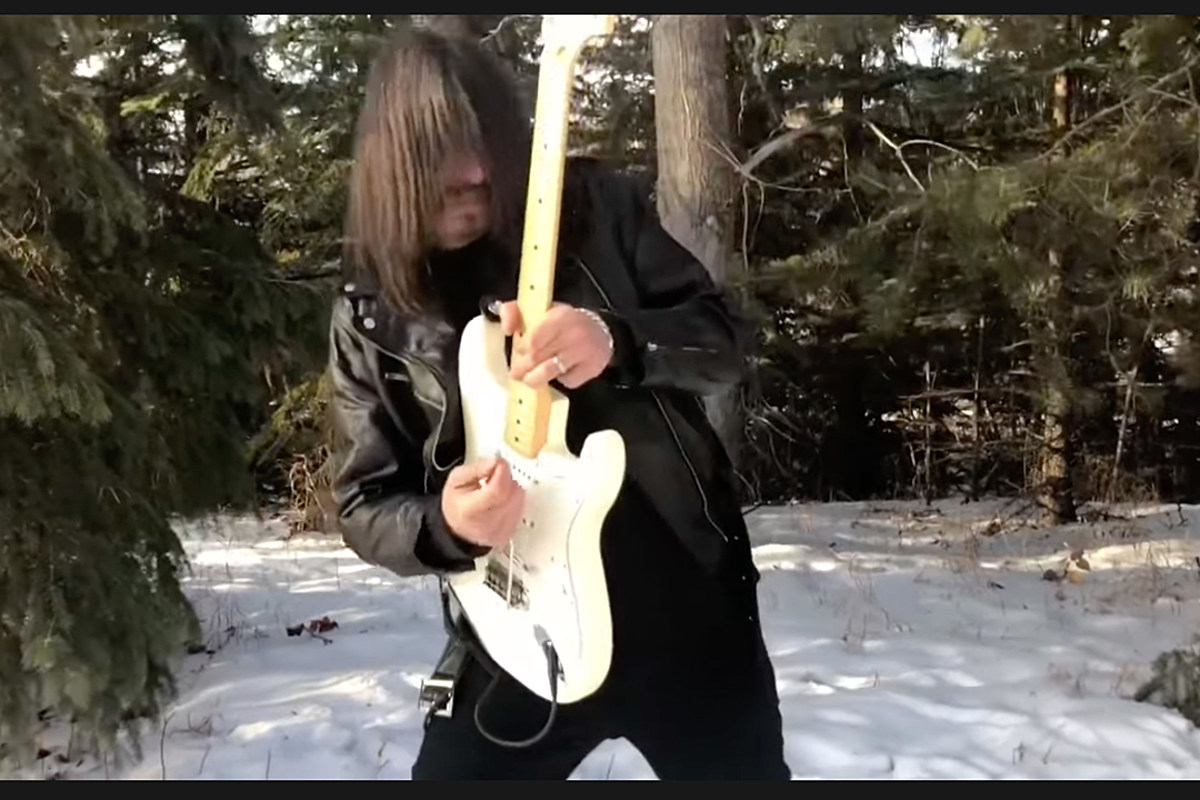 Guitarist Barry Benedetta, who contributed to Cinderella’s debut album, is believed to have died at 62 after contracting COVID-19.

The unverified Facebook, Instagram and Twitter accounts of his recent music project DeBenedetta have confirmed the news. A recent article stated that on December 17, 2021, Benedetta was “found at home unresponsive,” taken to hospital and placed on a ventilator with symptoms of COVID-19. He then “succumbed to his complications from the virus” on January 6.

“He is survived by his beautiful wife Tish DeBenedetta and his three children, a son and two daughters,” the Facebook post continued. “He also leaves behind his new rock family with DeBenedetta as well as all the fans he has had since 1985. Barry is remembered as an incredible guitarist who could play solo like no other! He was oddly funny and sweet, and a very compassionate soul.

In 1984, Benedetta played guitar with hard rock and metal band Waysted alongside former UFO bassist Pete Way. He then worked with Cinderella on the glam-metal band’s first multi-platinum album in 1986, Songs of the night, playing lead guitar on the tracks “Back Home Again”, “Nothin ‘for Nothin'” and “Push, Push”.

Benedetta most recently collaborated with singer Shimmer Johnson in DeBenedetta. According to their website, he had also toured the United States “speaking to youth groups and Christian workshops about his musical journey and the trials he overcame.”

The group’s Facebook post confirmed that they have new music planned for 2022. Johnson is reportedly aiming to release the unfinished music they wrote together.

A GoFundMe had been started for the Benedetta before her death. All donations will support the family for “funeral and medical expenses”.

Remember the musicians, actors, producers and others who passed away in 2021.