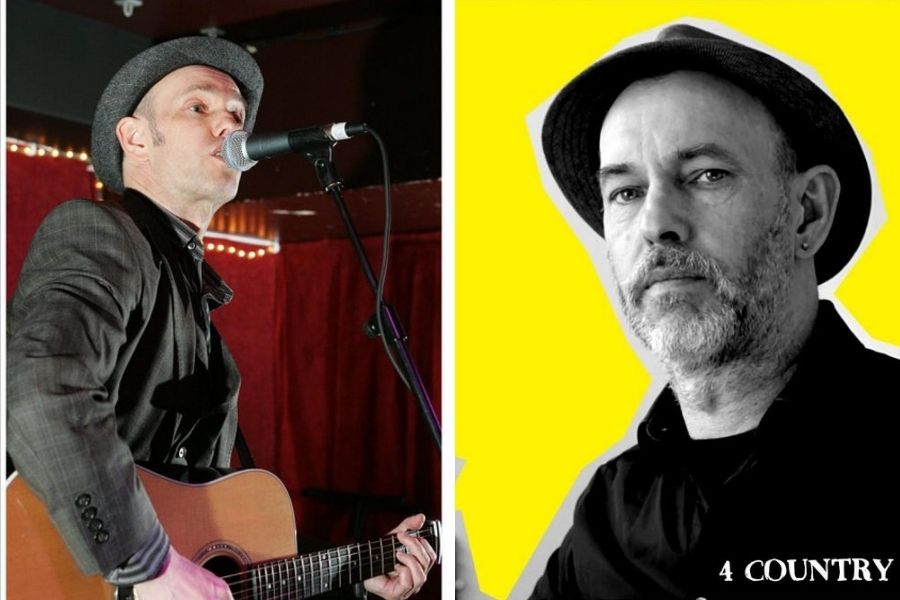 MANY teenagers decided to make careers in music and force the world to sit down and pay attention after signing their very first recording deal.

But not everyone pursues that dream yet – and sees it come true – when they reach the age of almost 60.

That, however, is the happy situation that Clydebank singer-songwriter Jim Byrne finds himself in as he prepares for the release of his first solo EP as a fully signed artist later this month. .

Jim, 59, is no stranger to working with some of the big names in the music industry: over a lifetime in the industry he has written for such illustrious names as jazz singer Carol King. and Marti Pellow of Clydebank, and as a stage The artist toured alongside Benny Gallagher, half of Gallagher and Lyle.

Now Jim, who works as a web designer, will be releasing his debut EP via Scottish record label Fox Star Records.

Jim told the Post, “I’ve released a lot of self-produced records and been in bands over the years.

“I was thinking about putting out something else myself and bringing in a producer because I had all these songs that I had written.”

When he embarked on a solo career in 2008, he took his acoustic guitar and headed for the Americana genre.

Since then he has self-released four critically acclaimed solo albums – but this is the first time he has been signed to a label.

“The owner of Fox Star Records called and asked me what I was doing,” he continued.

“I’ve known him long enough and told him I would be releasing something shortly. He asked me if he could hear the songs and called me back to tell me he would like to release them.

“It was really just an accident. This is my first time signing as a solo artist in my entire life, which is exciting.

The EP, titled ‘4 Country & Folk Songs’, will be released on Friday October 15th.

Jim added, “I’m going to host an online listening party on October 24th on Facebook and everyone is welcome to tune in.

“I’m going to play the songs and give some background on the meanings.

To stay up to date on Jim’s music and find out how to participate in this month’s Listening Night, visit facebook.com/musicbyjimbyrne or visit his Twitter page at www.twitter.com/SongwritingMagc.