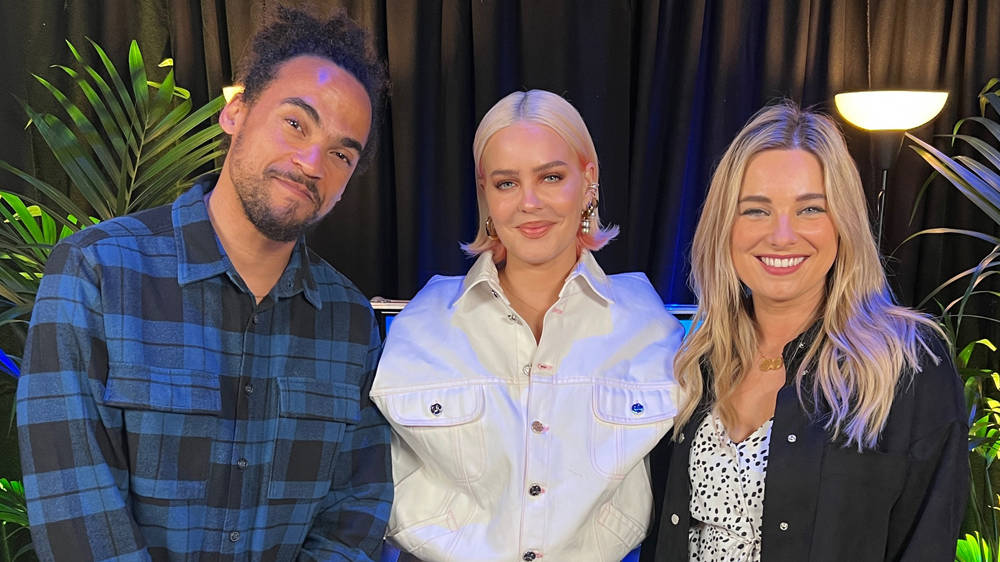 Concert for Ukraine: All the night’s live updates, including Ed Sheeran’s…

The Concert for Ukraine on ITV will see Ed Sheeran, Camila Cabello and Emeli Sandé among the performers helping to raise funds for the ongoing DEC Ukraine Humanitarian Appeal.

Concert for Ukraine: who is performing and how to watch

The concert for Ukraine started at 8pm on ITV and we provide all live updates throughout the evening as the event airs on the Capital and Heart networks.

Singer-songwriter Amy Shark performing at Warrnambool in July | The standard