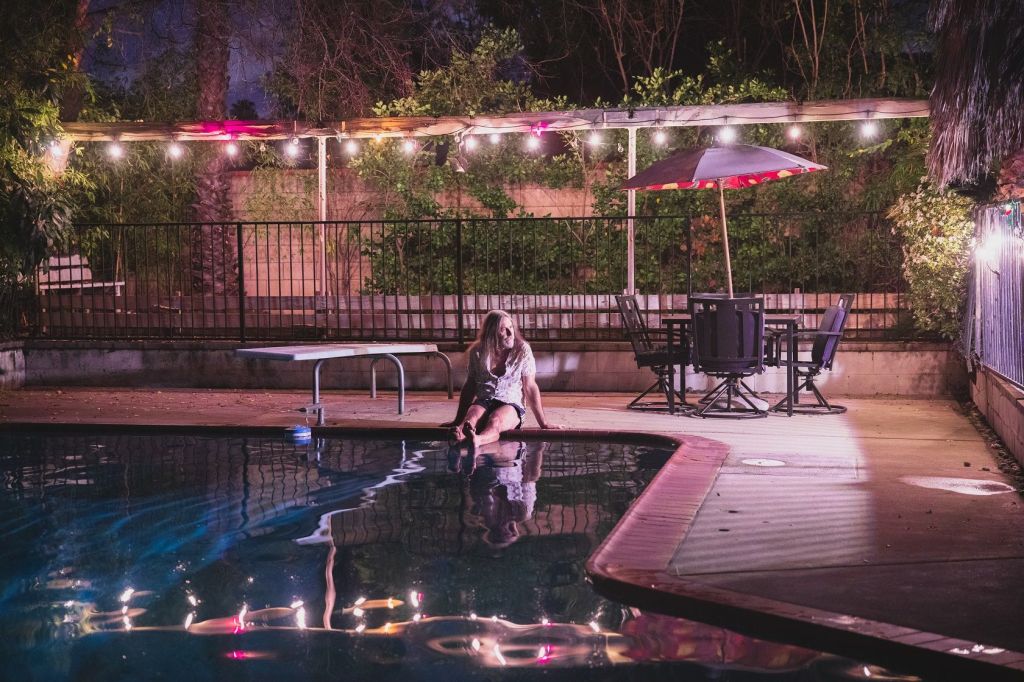 Welcome to Seven in Seven, where we take a look at the shows coming to the area over the next week. As always, whether your musical tastes are rock ‘n’ roll, jazz, heavy metal, R&B, singer-songwriter or indie, there will always be something to discover.

Here are seven of the best on the schedule for the week of May 27:

Orville Peck—Friday at the Fillmore

In April, country artist and songwriter Orville Peck released his second album, “Bronco,” which had a unique rollout. It was split into three chapters, a few songs and videos at a time. The country rock-inspired LP plays on the horse theme so often found in Peck’s work, but this time with an exploration of freedom, breaking free from what binds us and all that is wild and untamed. Exploring themes of love, loss and loneliness, the album was written at a time when the singer was battling depression and going through many personal changes. Ultimately, it is a work of healing, self-acceptance and re-emergence.

Since their self-titled debut in 2004, Pink Mountaintops have provided an outlet for the darker fascinations of Black Mountain frontman Stephen McBean. With “Peacock Pools,” their first new music in eight years, the multi-instrumentalist singer-songwriter dispenses 12 songs sparked by his magpie curiosity for a wild expanse of cultural artifacts like sci-fi body horror. by David Cronenberg, 1970s Disney Read-Along Records, early Pink Floyd and mid-career Gary Numan, the films of John Carpenter and even a 1991 essay on the cult of bodybuilding by postmodern feminist Camille Paglia . These obsessions blossomed into a body of work with its own enchanting power, the sonic equivalent of falling down a thousand rabbit holes at once and landing somewhere gloriously weird.

The five musicians that make up Post Animal have spent seven years harnessing a remarkable fluidity, with different band members taking lead vocals for any given song, the rest juggling harmonies, instruments, songwriting and production duties. Each of the musicians takes his turn at the head of the group, reinforcing its status as an independent and self-sufficient unit. Van Halen-esque bravado and jagged electric guitar give way to twisted atmospheric layers. Equal parts futuristic Jon Hopkins electronica and ’80s hair metal, their latest effort, “Love Gibberish,” emphasizes an unlimited capacity of five musical minds simultaneously merged into one and expanding to at the extremities of their constellation of influences and ideas.

HAAi – Sunday at Warehouse on Watts

Visionary producer, singer and DJ HAAi – aka Teneil Throssell – is already one of the most in-demand electronic artists working today due to her humor, playfulness and ability to weave effortlessly into any genre. . Its goal this year is to become an artistic force in its own right. Nowhere is this more evident than on ‘Baby, We’re Ascending’, his latest album, which seamlessly fuses elements of techno, house, drum and bass, downtempo and pop-leaning electro. in a coherent and striking project that is unique in its vision.

With her haunting voice and temporal sensitivity, Sierra Ferrell makes music as fantastically wandering as the artist herself. Growing up in small town West Virginia, the multi-instrumentalist singer-songwriter left home in her early 20s to travel across the country with a nomadic troupe of musicians, playing everywhere from truck stops to alleys, passing by the wagons of freight trains moving at full speed. railways. She’ll be opening for fellow singer-songwriter Ray LaMontagne at both of these regional shows, so be sure to arrive early to catch her set.

Australian duo Mess Esque combine guitar ripples and shivers of emotion in the songs’ bumps and grooves with a biological inevitability given their endless movement and growth. Mick Turner’s aquatic guitar moods are met where they live and breathe through the dreamy voice and imagery of Helen Franzmann – aka McKisko – simmering nights, moons, low tides and empty landscapes with a passion bully. Part intuitive response, part deliberate composition, part indie rock, and part experimental, it all translates into a 100% physiological response.

At the bottom of a poster stacked with Cavalera headlining at Harrisburg’s XL Live is Healing Magic, a natural force of raw mud, splicing hazy riffs, ritual beats and a colossal heaviness amid drifts of smoke and of psychedelics. The duo, hailing from the deserts of Arizona, draw inspiration from the majesty of the mountains, mesas and spirit of the Canyon State, lending the music a flamboyant desert vibe. Each song is like a journey into a dark fantasy world, a world filled with a sense of desperation, urgency and unknown danger. Truly a unique sound, filled with crisp overdrive that is only complemented by subtle melodies and epic song structuring.