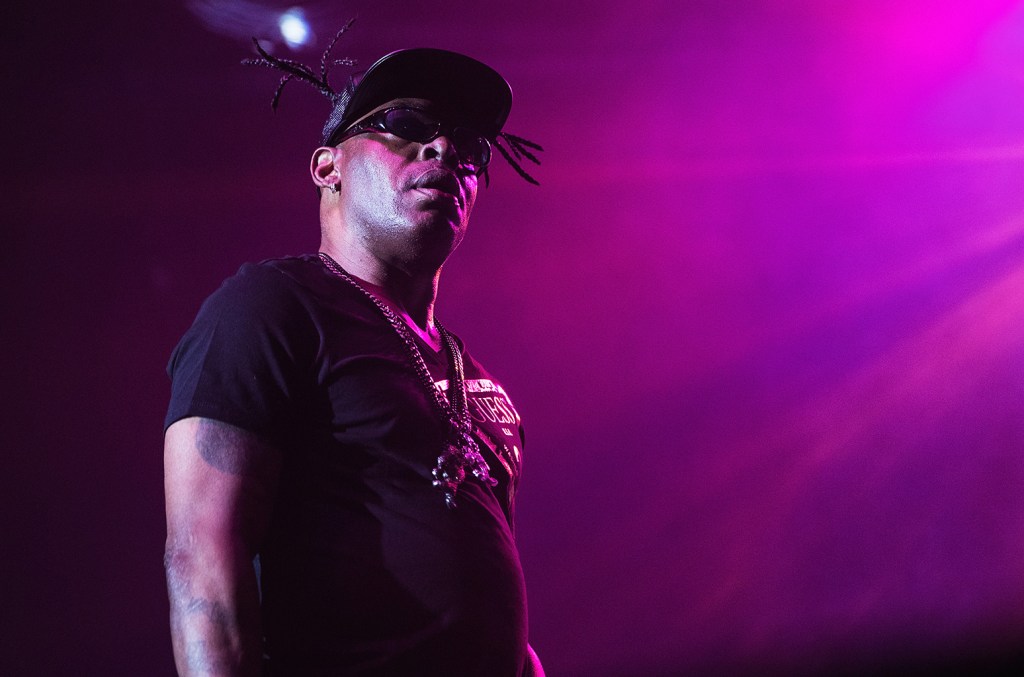 Coolio’s death at age 59 on Wednesday (Sept. 28) left many questions unanswered, including whether the beloved “Gangsta’s Paradise” rapper left behind any unreleased music. But as spotted by People magazine, earlier this summer, Artis born MC Leon Ivey Jr. had been working on a new song with Irish rock band Aslan lead singer Christy Dignam just months before he passed away.

“We just got into it,” Coolio told the Irish Examiner in July in an interview about returning to one of his favorite cities in the world, Dublin, Ireland. “We are working on a track. We haven’t even started writing lyrics. The track is under construction as we speak. Somewhere in the next four to six weeks we should have something tangible to work with.

Coolio – who told the newspaper he loved Dublin so much that on a day off from touring Europe instead of returning to his hometown of Los Angeles he flew to the Republic of Ireland’s capital – is said to have gathered a circle of close friends in the city, including the lead singer of the veteran band named after the fictional lion in CS Lewis’ Chronicles of Narnia books.

The rapper is also said to have worked on another track with Dublin rap duo Versatile, who he considered friends, after guesting on their 2019 song “escape wagon“; he also reportedly recorded a new song, “Keep On Coming,” with them and they reportedly worked on a video for the track. they [the critics] started pretending they were doing blackface or bull-t,” Coolio said of the controversy that followed the white duo being accused of write racist and misogynistic lyrics. “Come on man…Some people are behind this [the criticisms]. They were angry with them. It could happen to anyone. “

Following his death, Coolio’s longtime manager Jarez Posey confirmed that the rapper was found on a bathroom floor at his friend’s house and pronounced dead at the scene; no cause of death had been announced at press time.