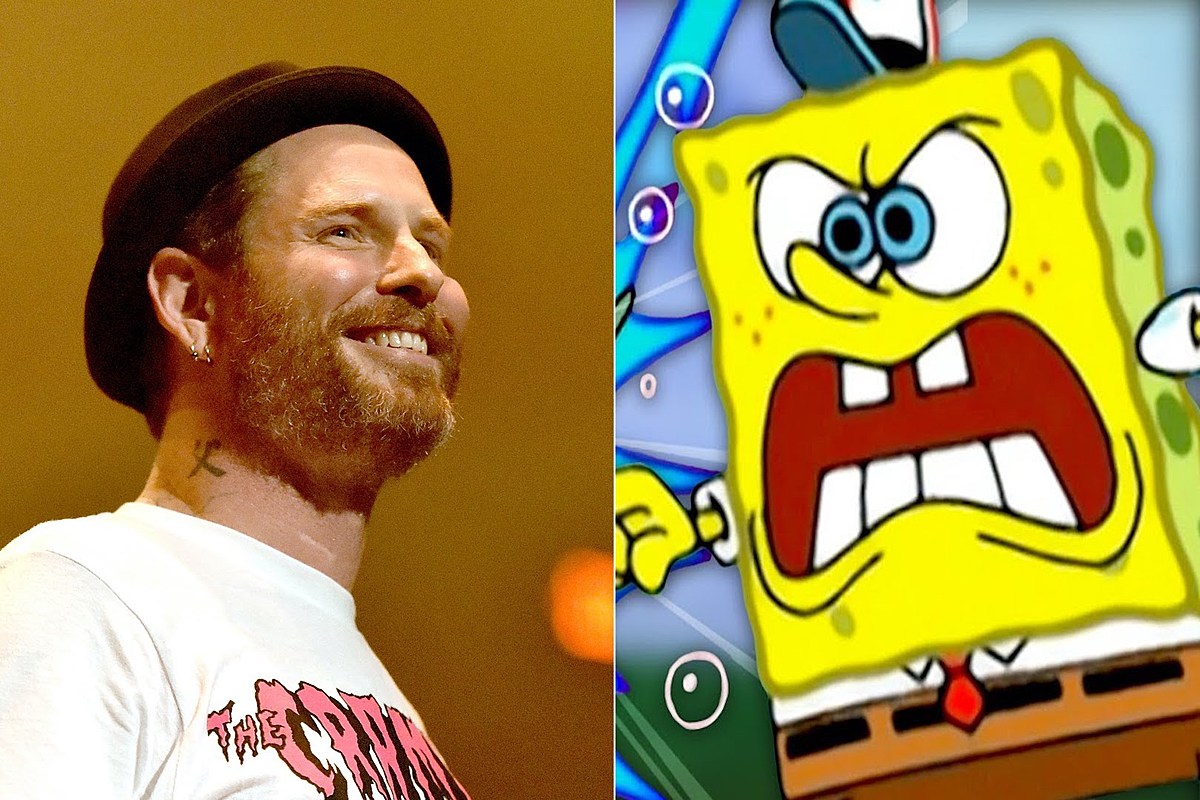 Imitating the in-universe theme singer of the program, a talking painting of a ship’s captain known as Painty the Pirate, Taylor involved the Spookala crowd in a call-and-response rendition of the rag.

See the video at the bottom of this article.

This isn’t the first time the Slipknot and Stone Sour singer has rocked Spongebob. The musician occasionally covered it in his solo gigs for over a decade, as AltPress illustrates. He recently brought it back for ShipRocked 2022, as seen on Setlist.fm.

“Oh my god here we go,” Taylor joked to the audience on Saturday before performing the song. “Now wait a second, you have a part to play in this – so don’t bullshit me.”

Ahead of Spookala, Taylor announced the launch of the Taylor Foundation, a nonprofit organization for service members and first responders affected by PTSD. Taylor’s last solo release, the CMFB…Sides EP, released in February. Slipknot will resume touring on May 18.

Check out Taylor’s setlist from Spookala directly below. Below, find fan-captured footage of his Spookala”Spongebobcoverage, plus a performance in Florida in 2011.

The 40 best covers of rock bands