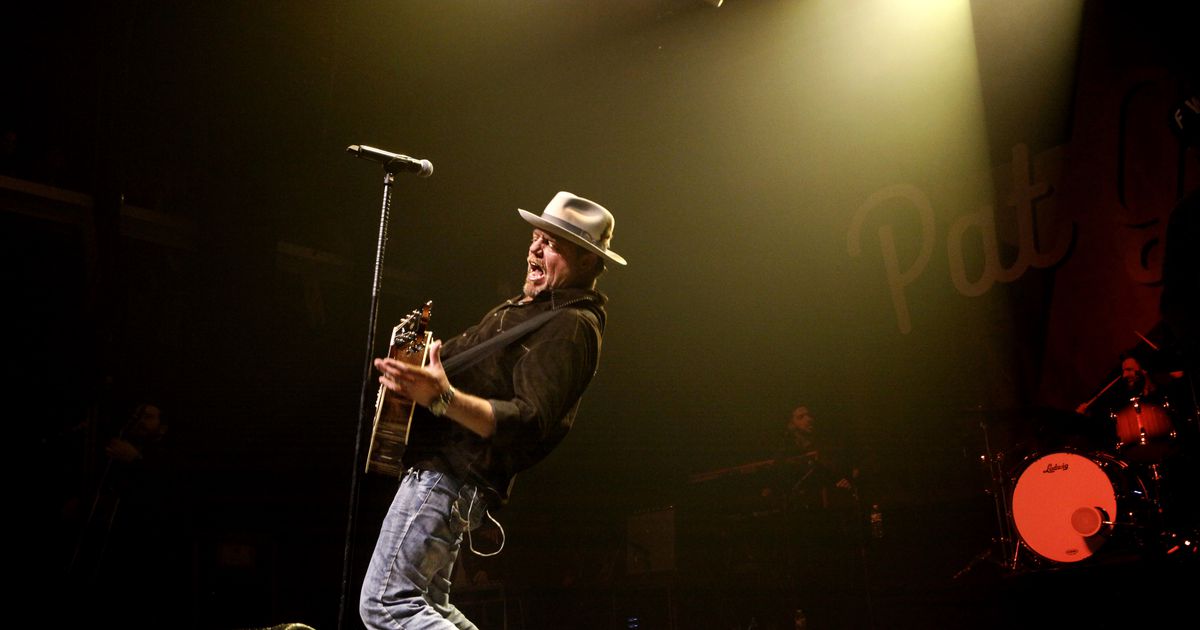 For Fort Worth singer-songwriter Pat Green, the timing was about right.

his album Miles and miles of you was officially released on Friday. The 10-track LP is his first studio set since 2015, a lifetime in years of label and radio programming.

“Every four or five years seems like a matter of timing to me. I just wait until I have a big pile of songs to choose from – then I go off and weed them out,” Green said recently.

“[But] I’ve never been a truly prolific, all-time writer. It’s just not something I got into.

In promotional material, the Waco native’s latest work is called “a complete creative resurgence…delving into timely themes of gratitude, resilience, optimism and more.”

Prior to the release, he released five tracks, including “Steady, Build You a Bar” and “All in This Together”, which features Abby Anderson.

He was also featured in a documentary mini-series, Pat Green’s Miles and Miles, which is available on YouTube. The video details how Green stayed true to his Texas roots with segments of his professional journey in San Antonio, Waco, Lubbock, Austin, Fort Worth and Dallas.

The pandemic has kept Green, whose music has been described as rock from the heart, sequestered enough to work on new material. It wasn’t the best of times for him. His band stopped touring. Additionally, Galleywinter Gallery, his Fort Worth art space that housed his sculpture work and that of other artists, has closed permanently.

No midlife crisis here: As he nears 50, Texas country king Pat Green is content with where he is

“There wasn’t much to do in our industry, or any industry, where you’re just kind of on a limb doing whatever you can do.”

Green has also spent the past few months helping others. He performed at the Troy Aikman’s Highway to Henryetta concert in June. In the past, he has helped George Dunham’s Jub Jam performances.

“The most impressive thing about Pat is his heart,” Dunham said. “He helped so many people by giving his time and money, and you never hear about it.

“There is so much more to Pat than his music. I feel really lucky to have him as a friend.

Green, who has sold over two million records since 1995, is back on tour. He will be at the Buda amphitheater on Saturday. He will perform The Rustic in Dallas on September 21 and at Tannahill’s Tavern and Music Hall in Fort Worth on November 27.

Does the new LP project the Pat Green vibe?

“Well, yeah, I think so,” Green said with a laugh. “I wrote most of them [laughing]. I think I stay true to myself. Also, I stay true to where I am at that moment. I have no rules. I never had periods.

“But I know what you’re saying. There’s a lot of stereotypical country music. I don’t know how to do this. I just put my instrument down and start playing on something I like, then I keep going until it’s over.