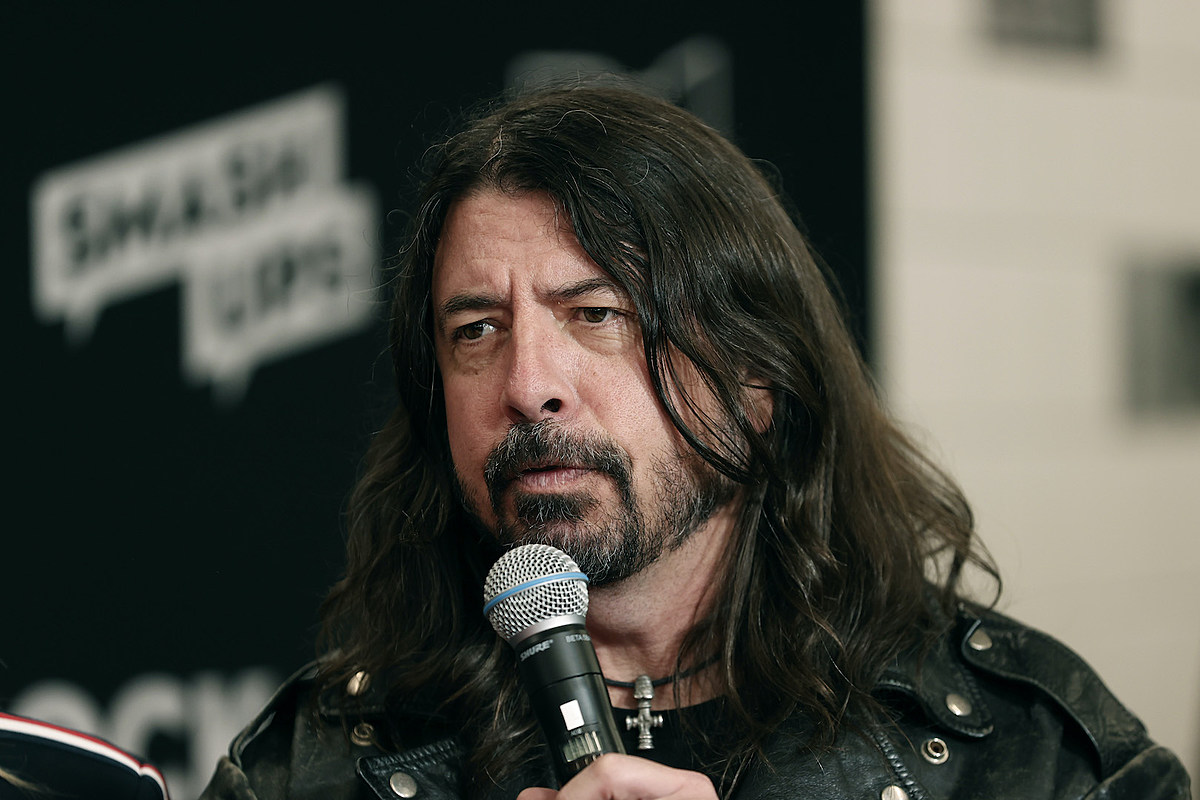 Foo Fighters bandleader Dave Grohl has revealed why he would never leave the rock band to pursue a solo career. However, the reason is not necessarily surprising.

It’s because he still loves being in the band.

That’s how it was for the 53-year-old rocker and former Nirvana member when asked the question during a recent press call. The musician was online to discuss the new horror comedy from Foo Fighters, Workshop 666which opened over the weekend.

Grohl tells Sky News of the film, “The premise is based on a lot of really hilarious rock ‘n’ roll clichés and stereotypes, isn’t it? The lead singer who wants to go solo and is at creative war with his own band – and some lead singers do it that’s exactly it. It’s something I would never want to do because I really love being in the Foo Fighters.

He continues, “In the movie, I have writer’s block and I start to lose my mind and we have these crazy, screaming, murderous arguments while we’re making the album.”

In reality, however, Grohl adds that when the Foos make a record, “Honestly, we walk around the studio, we usually have too much material, and we spend a few weeks, a few months, just playing our instruments and laughing hysterically. … We always enjoy what we do and each other.

But while the rocker doesn’t want to leave his band, Grohl has still worked on several other projects and been in acts outside of the Foo Fighters over the years, including ProbotQueens of the Stone Age, Them Crooked Vultures and many others.

Workshop 666, directed by BJ McDonnell, was made in secret during the pandemic. It stars the Foo Fighters as well as comedians Whitney Cummings, Will Forte and Jeff Garlin. In the film, the band battles a supernatural force in the house where they are recording an album.

The premise emerged about three years ago as the Foo Fighters were preparing to record their 10th album, 2021 medicine at midnight. Grohl rented a house to write and demo new songs, and the band ended up recording there. He then received a call from a friend who offered him “the most ridiculous idea” for a movie.

Grohl recalled, “I was like, well, wait a second, we already have the house. We might as well set up cameras once we’re done with the record and make a very low budget slasher movie. “

Last year, the Foo Fighters frontman further explained the film’s origins in a statement. “After decades of ridiculous music videos and numerous music documentaries under our collective belt,” he said, “it was finally time to take it to the next level – a feature-length horror comedy.”

Over the past few weeks, Grohl has shared many entertaining anecdotes while promoting the film. He recently discussed the best way for bands to promote themselves, talked about faking a breakup with the Foo Fighters, saluted Pantera and honored the late Mark Lanegan.

Watch the trailer for Workshop 666 below.

Pour one for those old singers.