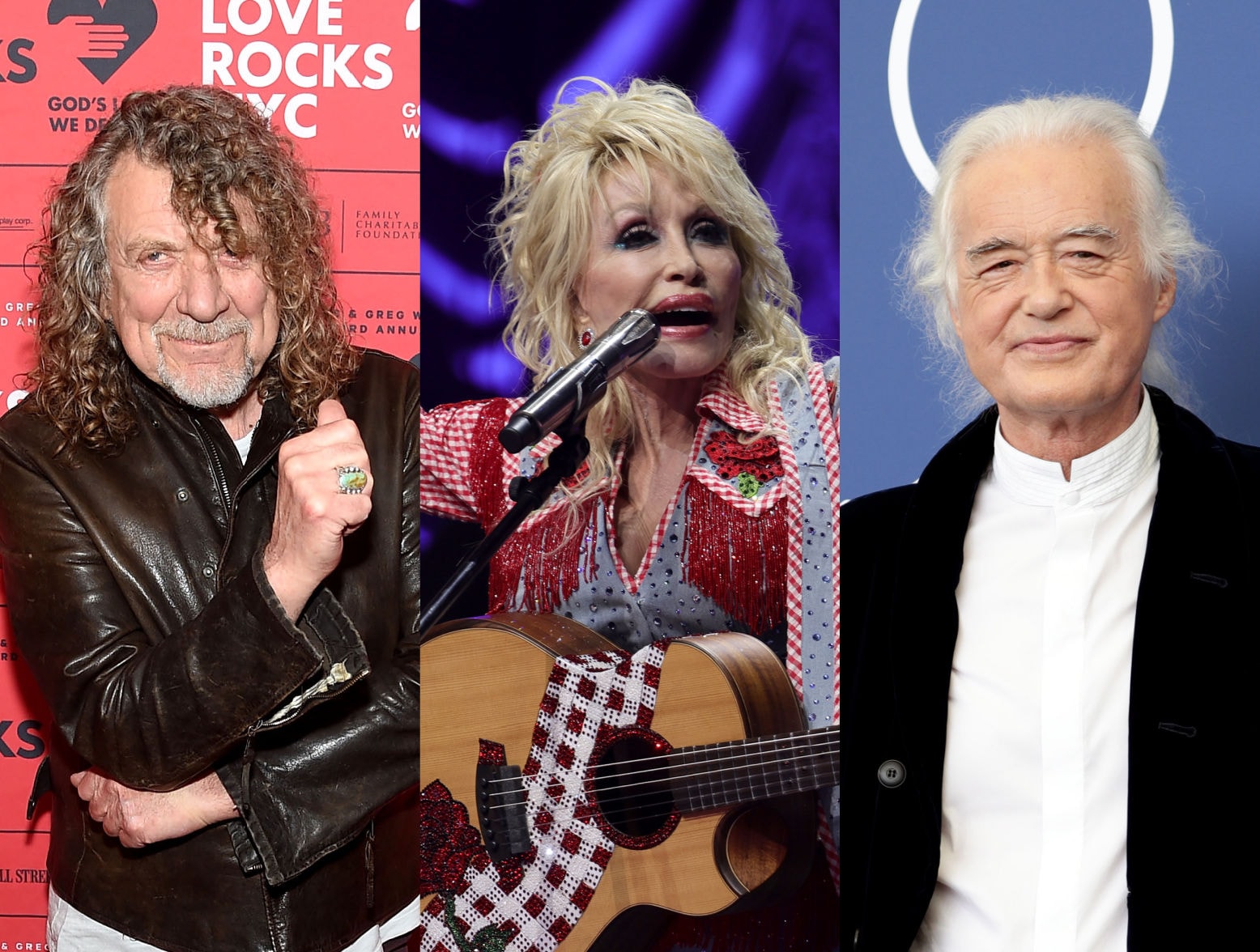 Dolly Parton said earlier this year that she wanted to make a rock record, and the icon has big ideas for it.

Parton took part in an interview with Pollstar in honor of his upcoming Rock & Roll Hall of Fame induction. The interview touched on how the music icon has covered rock songs in the past, which she admitted were often the ideas of her husband, who is a huge rock fan. However, there was one cover that Parton’s husband didn’t care about: his version of Led Zeppelin’s “Stairway to Heaven.”

“I’m going to do this again really on the money,” Parton said. “I did it a bit bluegrass style when I did it; but when I do the rock album, I’m actually going to re-record it – and do it more faithfully to the usual album. I’m trying to see if Robert Plant could sing on it. Maybe Jimmy Page could do the pickup part on that.

Parton added, “I can’t wait to bring in some of the classic boys and girls to sing on some of the songs. I’m not advanced enough to discuss who and what, but I will make an album.

Whether or not Parton will be able to get Plant and Page on her re-recording is anyone’s guess, but there will likely be plenty of rockers lining up to work with her. One of them is Nancy Wilson. The Heart guitarist said in an interview in March, “It makes me want to write a rock record with her…I should call her. She can do anything. She wrote some of the best songs in our history. She can do it.