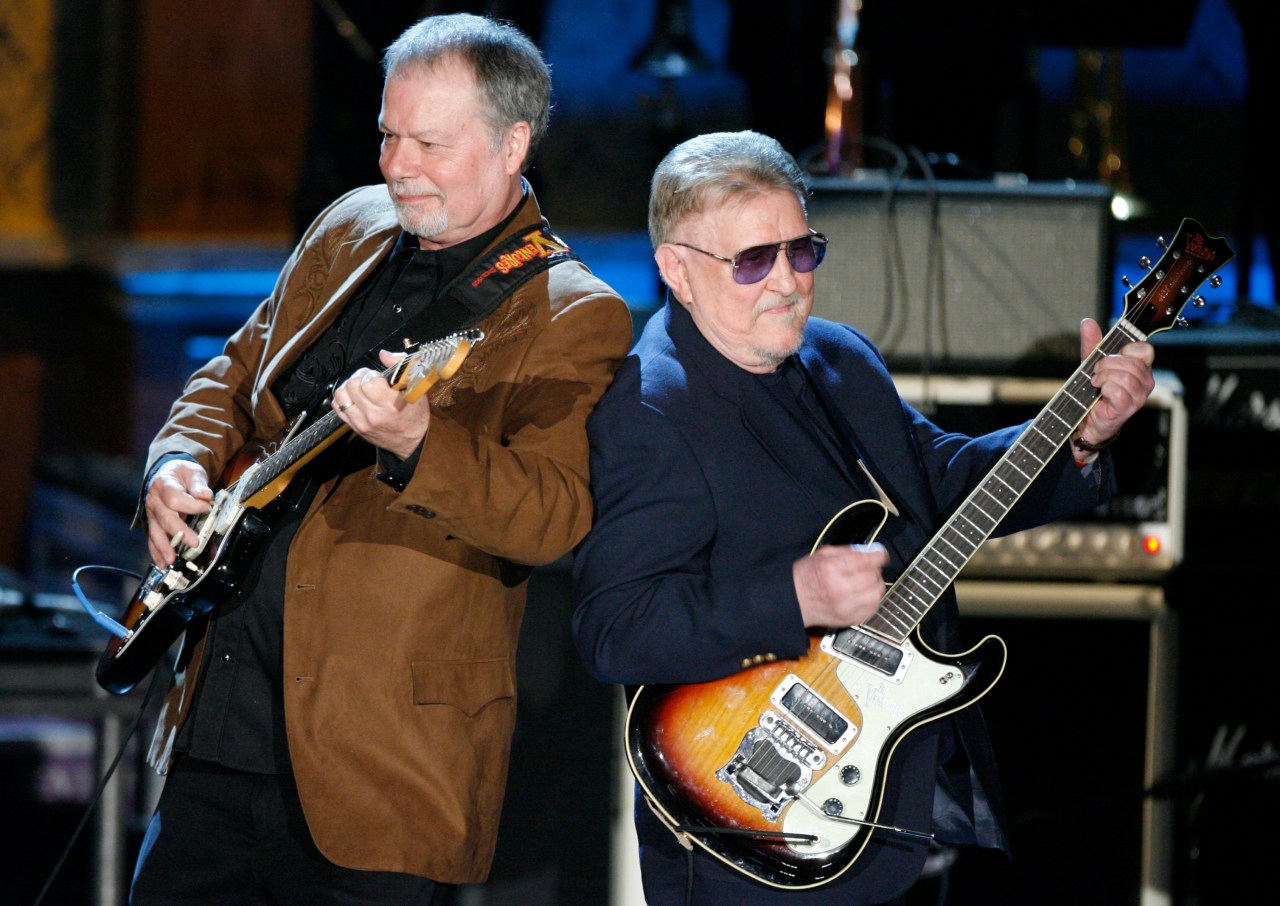 Don Wilson, guitarist for The Ventures, dies at 88 – KXAN Austin

The group’s hits included “Walk, Don’t Run” and the theme song to “Hawaii Five-O”. They were inducted into the Rock and Roll Hall of Fame in 2008.

“Our dad was an amazing rhythm guitarist who touched people all over the world with his band, The Ventures,” his son Tim Wilson said in a statement. “He will go down in history forever and was much loved and appreciated. He will be missed.”

The Ventures had 14 singles on the Billboard Hot 100. With over 100 million records sold, the Ventures are the best-selling instrumental group of all time.

Ventures founders Bob Bogle and Wilson were bricklayers when they purchased guitars and chord books at a Tacoma pawn shop in 1958.

“They were just really cheap guitars,” Wilson once recalled. “They are not very well tuned. But we wanted to learn.

The following year they had formed the Ventures, adding Nokie Edwards on bass and Howie Johnson on drums.

Johnson broke his neck in a car accident in 1961 and died in 1988. Skip Moore played drums on “Walk Don’t Run”, and Mel Taylor took over on drums and completed the classical formation, with Edwards on lead guitar, in 1962.

The band continued to perform through many lineup changes, but Wilson was the one constant throughout. He didn’t miss a single tour until his retirement in 2015, according to the family statement.

The Weeknd becomes the most popular artist on Spotify after racking up 85.6 million listeners on the streamer