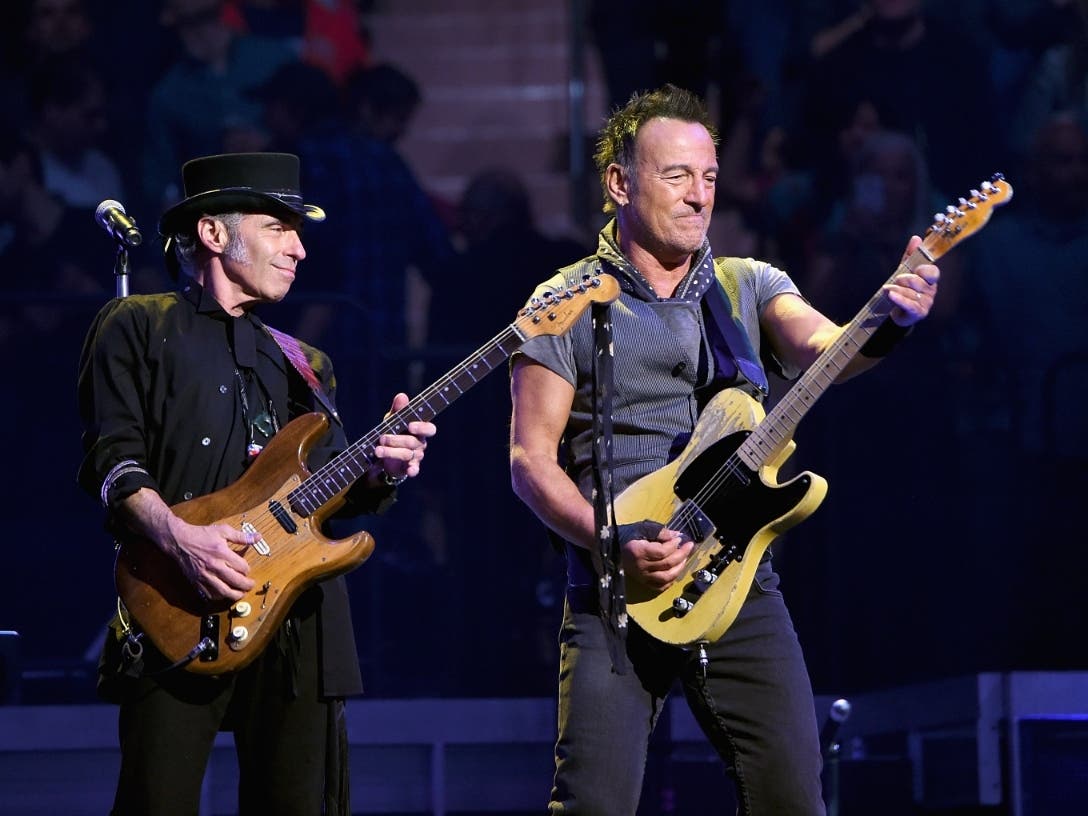 NEW JERSEY — Rock guitarist Nils Lofgren of the E Street Band has joined Neil Young and other musicians who have pulled their music from Spotify as part of the streaming company’s deal with podcaster Joe Rogan.

Rogan, host of ‘Joe Rogan Experience’, has been accused of spreading misinformation about the COVID-19 vaccine through his podcast. In an open letter to Spotify on Dec. 31, 270 medical professionals and scientists asked the service to stop allowing Rogan to spread ‘baseless conspiracy theories’ on its platform.

Last week Young demanded that his music be removed from the streaming platform in a letter that has been deleted, Rolling Stone reported. “They can have (Joe) Rogan or Young. Not both,” Young wrote to his management and label, according to this report.

“A few days ago, my wife Amy and I learned that Neil and Daryl stood with hundreds of medical professionals, scientists, doctors and nurses to call out Spotify for promoting lies and information mistakes that hurt and kill people,” he wrote. Daryl is actress Daryl Hannah.

“When these heroic women and men, who have spent their lives healing and saving ours, cry out for help, you don’t turn your back on them for money and power. You listen to them and you care. their sides,” said Lofgren, who joined the E Street Band in 1984 for Bruce Springsteen’s “Born in the USA” tour and has released 28 solo albums.

folk singer Joni Mitchell had also announced she would take her music down saying “Irresponsible people are spreading lies that are costing people’s lives,” according to a CNN report.

Spotify deleted the music, and Monday posted a review regarding its content policies, stating that it will add content notices to any podcast discussing COVID-19 news: “This notice will direct listeners to our dedicated site COVID-19 Hub, a resource that provides easy access to data-driven facts, up-to-date information shared by scientists, doctors, academics and public health authorities around the world, and links to trusted sources. »

“This new effort to fight misinformation will be rolling out to countries around the world in the coming days,” Spotify’s notice reads.

“A lot of things that we considered misinformation eight months ago are now accepted as fact,” he said.

Rogan said he agreed with Spotify’s decision to put a disclaimer telling listeners to talk to their doctors.

“The best thing I could do is have more experts with differing opinions right after having the controversial opinions. I’m definitely open to that,” Rogan said, later calling his podcast “a juggernaut uncontrollable over which I barely have control”. .”

“I promise you I’ll do my best to try to balance those more controversial viewpoints,” Rogan said, adding that he would do more research and try to be better prepared for conversations with his guests.

Spotify suffered a financial backlash from the controversy, according to Variety, which reported the music service stock fell 6%, down about $2.1 billion, from January 26 to 28.

Sign up for Patch Alerts and daily newsletters here, or download our app to get the latest news alerts straight to your phone.