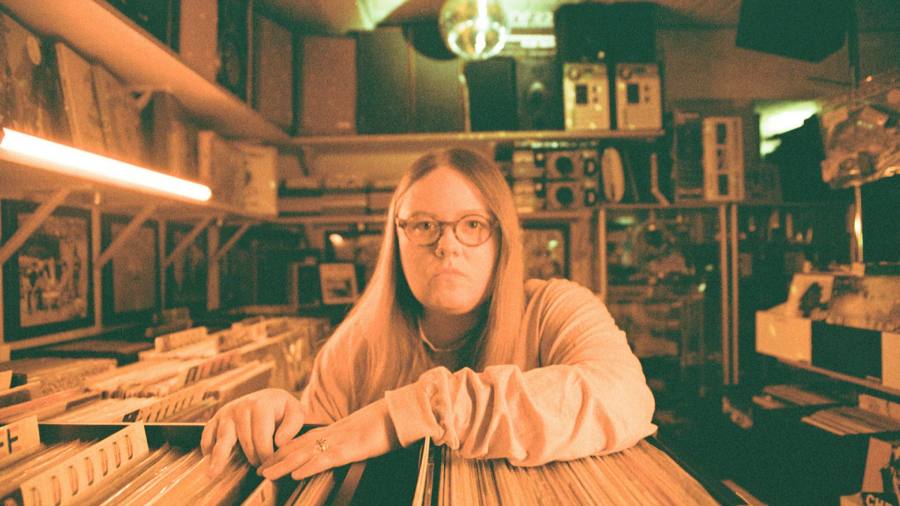 Sign up for myFT Daily Digest to be the first to know about album news.

Emma-Jean Thackray is the missing link between Yorkshire brass bands and spiritual jazz. As a teenager, she was the principal cornet player of the Tingley Brass Band, based in a village outside of Wakefield. One day I’m getting ready to play a bugle solo by JoaquÃ­n Rodrigo Concierto de Aranjuez, she accidentally downloaded Miles Davis’ version from her Spain sketch album. It was an epiphanic moment.

Guided by the restless mind of Davis, Thackray has since established herself as an intrepid musical writer. Based in London, she works as a composer, arranger, producer, conductor, soloist and DJ. Collaborators range from the post-punk band Squid to the London Symphony Orchestra. She has her own label Movementt, an imprint of the electronic music label Warp Records. She is associated with the vigorous London jazz scene, but her music draws inspiration from psychedelic soul, funk, dance music, Afrobeat and abstract hip-hop. Tingley Brass Band’s idiosyncratic and imaginative path to their first full album covers a lot of ground.

Despite a formal training in jazz trumpet and composition, she has the dynamism of an autodidact. For a previous record, 2018 Ley lines, she spent 10 minutes learning to play the clarinet before recording her parts. A similar philosophy of the shapely take-out Yellow.

Rather than playing all the instruments herself, as she did on Ley lines, she is joined by a large troupe of other musicians, including Lyle Barton (keyboards), Ben Kelly (sousaphone) and Dougal Taylor (drums) from his usual group. The pieces find a nice balance between spontaneity and intrigue. Layers of instruments pile up, a bunch of jerky drums, trumpet phrases, springy basslines and shimmering synth chords. But the risk of disorder does not materialize. The feeling that anything could happen is clouded by the suspicion that Thackray knows exactly what she wants to happen. (Besides producing the album, she also mixed it).

A strong signal from the 1970s goes through the musical waves. The opening track “Mercury” is vintage space jazz, reminiscent of when space was an inspiring mystery, not the playground of competitive rocket-building billionaires. “Say Something” puts smooth jazz melodies to a tight disco beat. “Green Funk” revives the glorious controlled chaos of Funkadelic and Parliament. “Rahu and Ketu” sounds like a classic blaxploitation soundtrack with a wah-wah guitar, tense percussion, and organ riffs that beat and snap like flared pants.

Songs are songs, not instrumentals. Thackray takes on the role of the singer, chanting mantras about holism and universal love. â€œBe soft, be yellowâ€, she sings on the title song: â€œWe are all made of sunâ€. These maxims are close to pastiche, a rehash of the counter-cultural spiritualism of the 1970s for our era managed with full consciousness. But New Age feelings mesh well with the uninhibited nature of music, its openness and vibrancy – an inspired act of awareness.