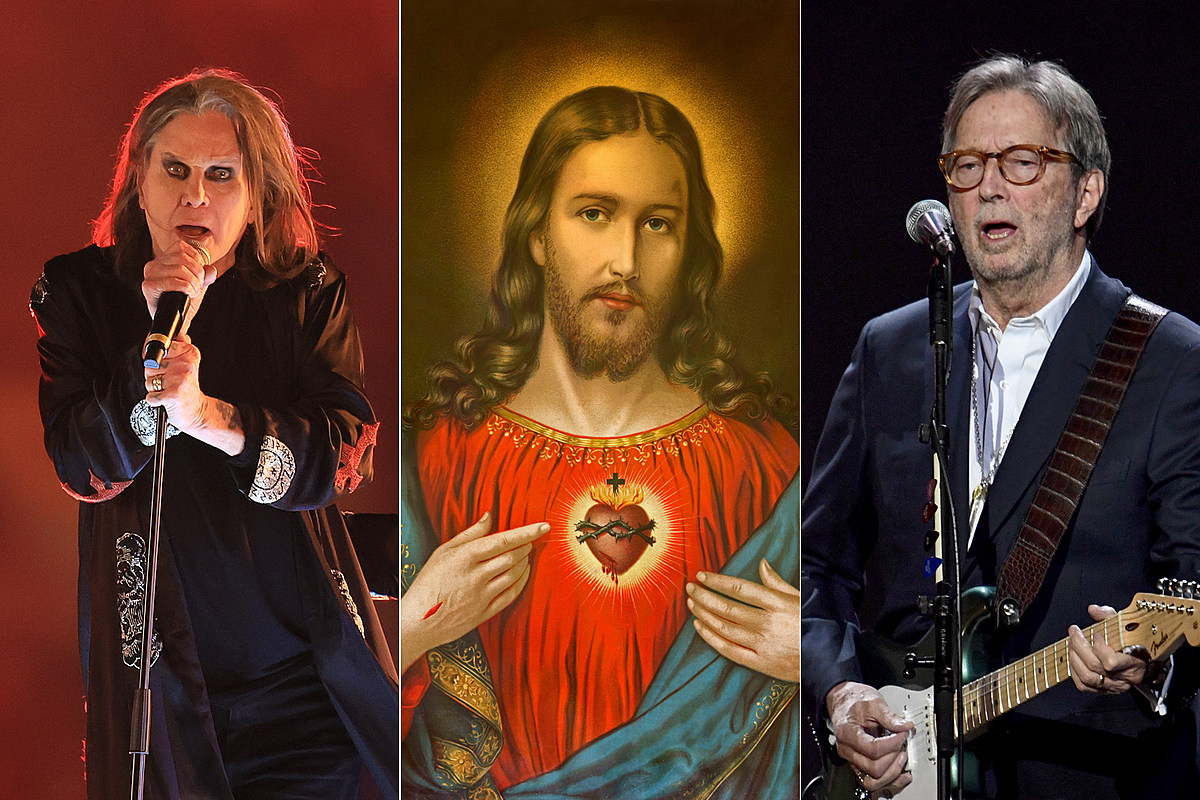 Ozzy Osbourne is no stranger to controversy, and the singer reveals in a new issue of Classic Rock magazine that there is a lyric on his new album that could be pushed back a bit. In fact, he has already done so since one of the Patient number 9 guest contributors, Eric Clapton.

The song in question is “One of These Days”, which features a lyric, “One of those days when I don’t believe in Jesus.” Seeing the potential for trouble, Ozzy told Clapton tried to convince him to change it.

Osbourne put the lyrics into context, stating, “It’s not an I Am An Anti-Christ song. It’s about those days when everything goes wrong, and you go crazy trying to fix it.”

Revealing Clapton’s initial reaction, Osbourne recalled: “He said, ‘Oh, I’m not sure about those lyrics. So we tried to replace it with alternatives. We did “One of Those Days I Don’t Believe in Christmas” but it didn’t sound right. Losing faith in Jesus makes a lot more sense when the world is going to shit. “

Regardless of the potential lyrical pushback, Osbourne says, “I think that song and the whole album turned out great.”

Review: NIKI looks back to move forward on ‘Nicole’