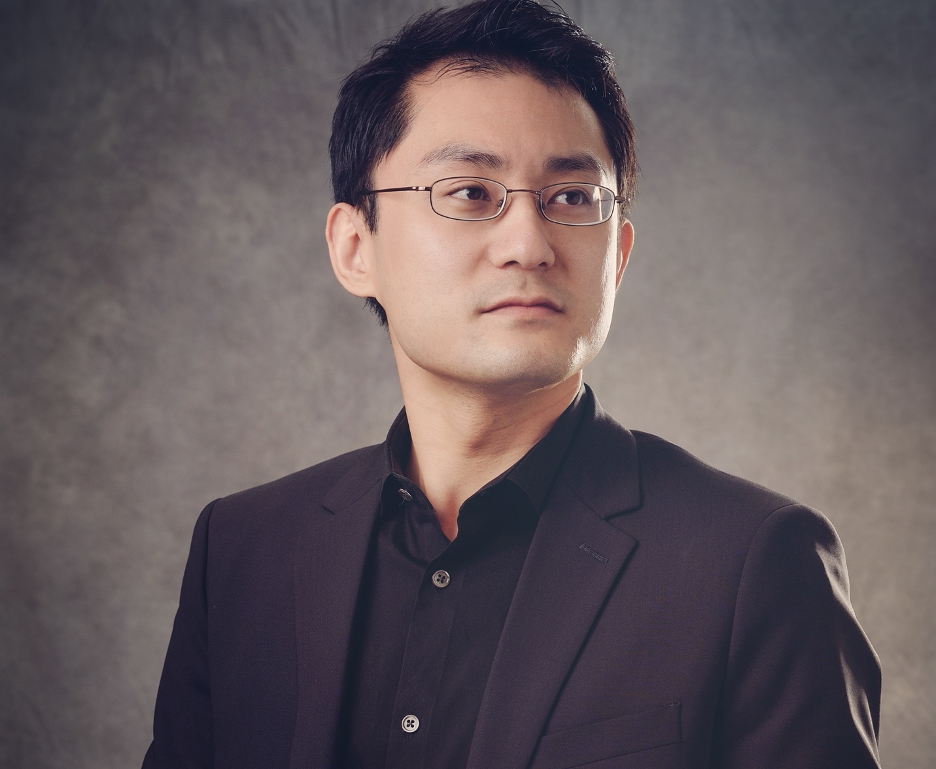 The father of Chinese-American composer Zhou Tian was a composer but did not encourage his musically talented son to pursue his career. “He knew it wasn’t easy and he didn’t push me. But when I visited his studio, I was struck by the excitement and immediacy of music creation.

The outcome will be evident on May 22, when the Evanston Symphony Orchestra performs Transcend, Zhou’s recent work in three movements.

The piece was commissioned in 2019 by the Reno Philharmonic to commemorate the 50th anniversary of the symphony and the 150th anniversary of the completion of the transcontinental railroad. Ultimately, 12 other orchestras across the country formed a consortium to underwrite and perform the composition, including the ESO.

To help with the composition, Zhou embarked on a year-long trip across the country to visit sites related to the history of the railroad. He said the trip was “inspiring and productive”, including a stop at the Durham Museum in Omaha, Nebraska, where he discovered an obscure fact that turned out to be critical in the composition of the piece.

Transcend comprises three movements: “Pulse”, the dramatic percussion of dynamited tunnels; “Promise,” a meditation on the workers who built the railroad; and “DONE”, the one-word Morse code sent on May 10, 1869, signifying the completion of the railroad, the rhythmic pattern of which forms the basis of the movement.

“When I heard about it, I ran to my hotel to listen to the Morse code on my laptop, literally praying the beat was interesting,” he said. “It was better than that, it was fantastic.” (That was the obscure fact.)

Zhou teaches composition at Michigan State University and lives in Royal Oak, Michigan. He was born in 1981 in Hangzhou, China, where his father composed music for commercial films and television. Zhou came to the United States in 2001 to study composition at the Curtis Institute in Philadelphia. Among his classmates were violinist Hilary Hahn and pianist Lang Lang.

Since then, he has composed around sixty works for symphony orchestra, wind ensemble, chamber music, solo piano, voice and other combinations as well as for the cinema, like his father. His 2016 play, concerto for orchestrawas nominated for a Grammy Award for Best Contemporary Classical Competition and a PBS Documentary chronicling the creation of Transcend won a Silver Telly award in 2020.

“As a composer of Chinese descent who immigrated to this country, trained in the best music schools in the country and now serving in one of its best institutions, I was led to create this new work to tell a story music, celebrate human perseverance and transcendence, and pay homage to my own cultural heritage,” Zhou wrote.

Zhou describes his musical style as “tonal, symphonic, sometimes edgy but underlying there is a sense of romance”, which interested listeners can hear on his website.

“I am delighted that ESO is one of 13 orchestras to commission the work, and I am delighted to perform it,” said ESO Music Director Lawrence Eckerling. “It’s one of those new pieces that is instantly user-friendly to the public and depicts the scope of the project, both geographically from the east coast to the west coast, and also in terms of aspiration, in terms of magnitude of such a project.”

The concert is scheduled for 2:30 p.m. on Sunday, May 22 at the Pick-Staiger Concert Hall, 50 Arts Circle Drive on the Lakeside Northwest Campus. Tickets range from $5 to $39. For tickets and other information, call 847-864-8804, email [email protected], or visit the ESO website.

ESO Director General David Ellis and Music Director Eckerling will host a free preview of the concert at 1:30 p.m. on Friday, May 20 at Merion, 1611 Chicago. Ave. They will be joined by composer Zhou and cellist Hlusko to explore the May concert program in depth. To attend this free event, RSVP to 847-570-7815.