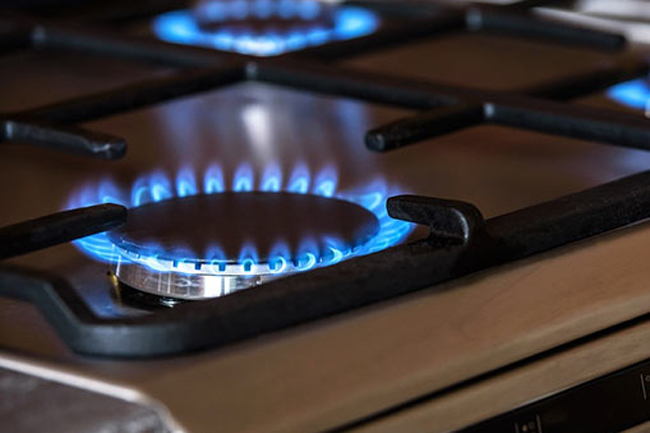 An expert report on preliminary action to be taken regarding domestic LPG gas cylinder leakage incidents has already been submitted to the Consumer Affairs Authority (CAA), said Shantha Walpola of the Department of Chemical and Process Engineering.

Meanwhile, the report based on the 12 samples obtained from 12 areas across the island is currently being compiled and it should be delivered to the CAA tomorrow (December 1), according to Professor Walpola.

The report will include expert opinion on the composition of the 12 LPG samples, he added.

Multiple incidents of gas leaks have been reported recently in a number of regions, and the issue emerged following an explosion at a restaurant owned by an international franchise located on the ground floor of the Race building. Race on Reid Avenue, Colombo. The establishment was devastated by a fire which broke out around November 20.

Following inspections by the government analyst, the root cause of the explosion was found to be gas leaks.

In this context, the former executive director of the Consumer Affairs Authority (CAA) Thushan Gunawardena blamed the gas companies for the recent explosions in the kitchens. He alleged that the incidents resulted from the change in the propane / butane ratio of domestic cylinders.