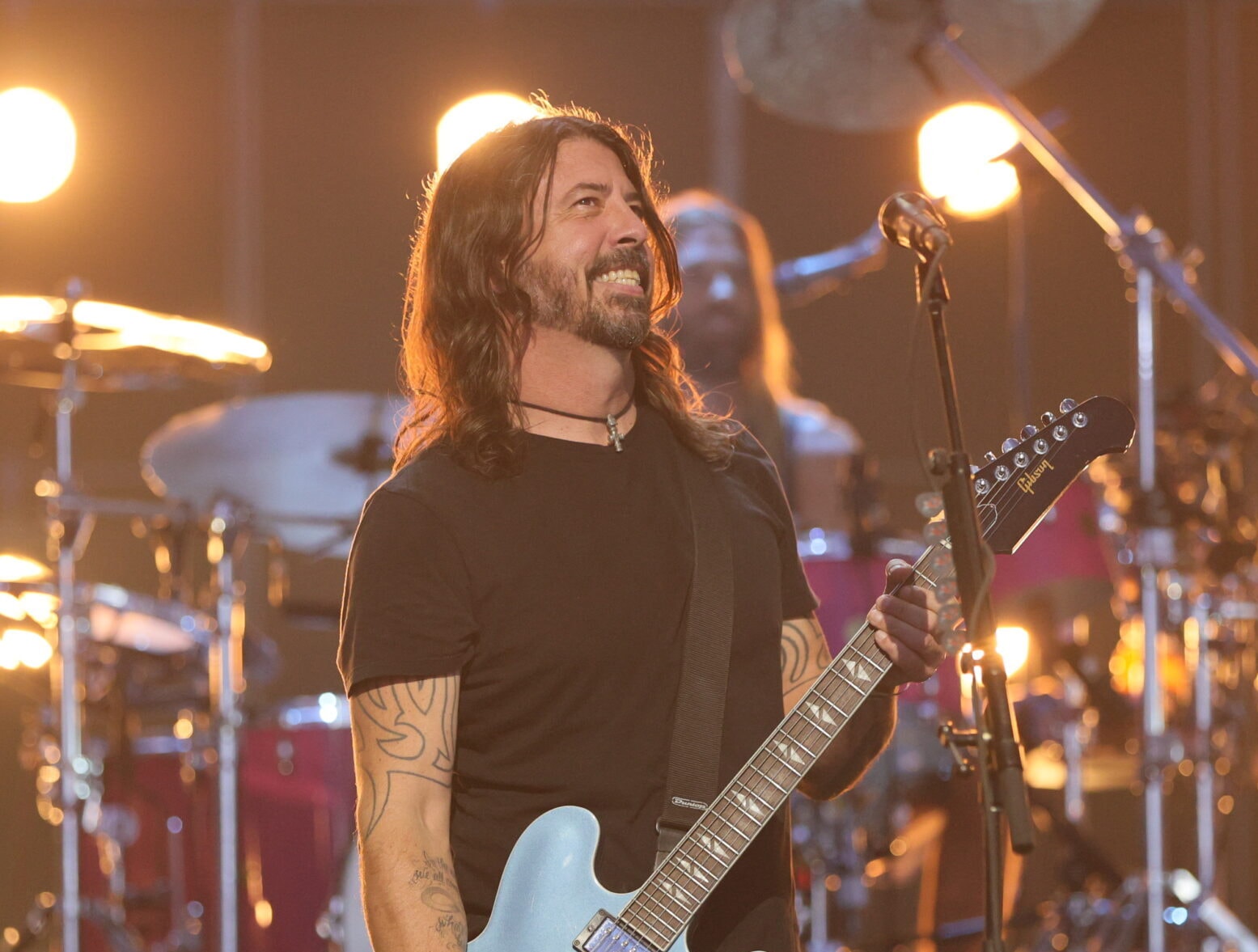 Foo Fighters had his Rock and Roll Hall of Fame induction weekend for what Dave Grohl called a â€œcomfortableâ€ start Thursday night, playing a special club show at the House of Blues in Cleveland.

Announced two days earlier, tickets for the concert were purchased within minutes by fans, some of whom lined up outside the venue Thursday morning to secure the best seats in front of the stage. It was also an evening for the family – many, including very young children, watching from a VIP box on the balcony – friends and associates. “It’s pretty cool,” Grohl told the crowd at one point, noting that the band was “used to playing these songs in big arenas and … stadiums f ****** – and I love it. that. But it’s nice … “

While the hoped-for collaborations didn’t materialize – not from Paul McCartney, who inducts the Foos on Saturday at Rocket Mortgage Arena, nor any of the other attendees at the ceremony – it was clearly a special night for the sextet. Grohl, who was born in Warren, Ohio (â€œI have roots in this mother *****!â€) Yelled at Barrett Jones, co-producer of Foos’ debut album in 1995, and members of the crew at group leader sat in another box, making fun of one for lack of cell phone skills. He also gave props to one of his cousins, who sang “My Hero”. Grohl’s daughter Violet, meanwhile, was part of a backing quartet on several songs, while acclaimed photographer Danny Clinch joined the group on harmonica during “The Pretender”.

The two-hour plus show itself featured most of the songs the Foos have performed on their most recent shows, including covers of the Bee Gees’ “You Should Be Dancing” (from the EP Hail Satin). and a song by Taylor Hawkins. interpretation of Queen’s â€œSomebody to Loveâ€ (he and Grohl inducted Queen into Rock Hall in 2001). Grohl then called out an audible, leading the band on an adventure through Mose Allison’s â€œYoung Man Blues,â€ which was popularized by the Who on his album Live At Leeds. The band also performed a clip from The Ramones’ “Blitzkrieg Bop” as Grohl introduced the band members, each identifying each as “Rock and Roll Hall of Fame Inductee.”

â€œAs much as we’re kidding about it, it’s an honor f ****** to be here for this Hall of Fame show,â€ said Grohl, who was also inducted with Nirvana in 2014, said declared late in the evening. â€œThis is fucking crazy! I think nobody expected it … But even if it hadn’t happened, we would be here to do it, because that’s what makes it so good … Thank you for the past 25 years. It was funny.”

The Foos are also set to perform at the Rock and Roll Hall of Fame induction ceremony on Saturday. The event will be filmed by HBO for broadcast on November 20.

Gary Graff is an award-winning music journalist who not only covers music, but has written books on Bob Seger, Neil Young, and Bruce Springsteen.

Erica Banas is a classic rock / rock news blogger who knows the label well and is extraordinarily kind.

What you need to know about the investor mix of VOXX International Corporation (NASDAQ: VOXX)