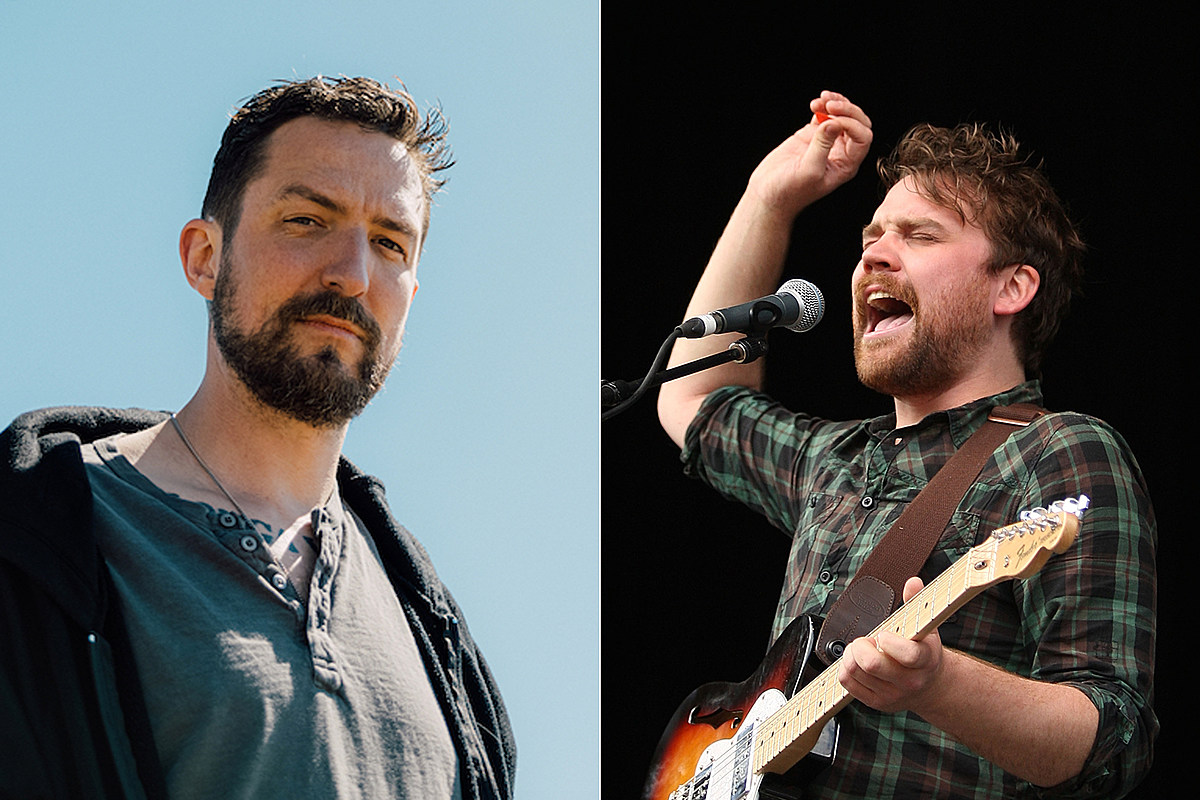 The death of Frightened Rabbit singer Scott Hutchinson in 2018 continues to resonate with singer Frank Turner, who reflects on his friendship with the musician and attempts to come to terms with his passing in new song “A Wave Across a Bay.”

While much of Turner’s next FTHC leans heavier, “A Wave Across a Bay” provides one of the most vulnerable moments on the album as Turner unfolds his heartfelt song about reconnecting with Hutchinson in a dream before sharing his ultimate vision of how he chooses to reflect on the death of the musician.

Hutchinson disappeared in May 2018 shortly after tweeting, “Be so good to everyone you love. It’s not a given. I’m so annoyed it’s not.” Police discovered the musician’s body and it was later revealed that he had taken his own life.

“I still miss my friend Scott every day. His passing left a huge hole in so many lives. I wrote this song in his honor and in his memory – it was hard to write and record, but I think that it does the man a little justice,” Turner says of the track released with the blessing of Scott’s brother and Frightened Rabbit bandmate Grant Hutchinson.

Listen to the track below. It’s available digitally here and also on 7″ vinyl here. Proceeds from sales of the 7, which includes Turner’s cover of Frightened Rabbit’s “Modern Leper” on the B-side, will benefit the Tiny Changes organization.

If you or someone you know is having suicidal thoughts, visit the National Suicide Prevention Lifeline website. Resource information is provided free of charge as well as an instant messaging service. To speak directly to a professional, call 1-800-273-8255. You are not alone and help is available. Every life is important.

Frank Turner, “A Wave Across a Bay”