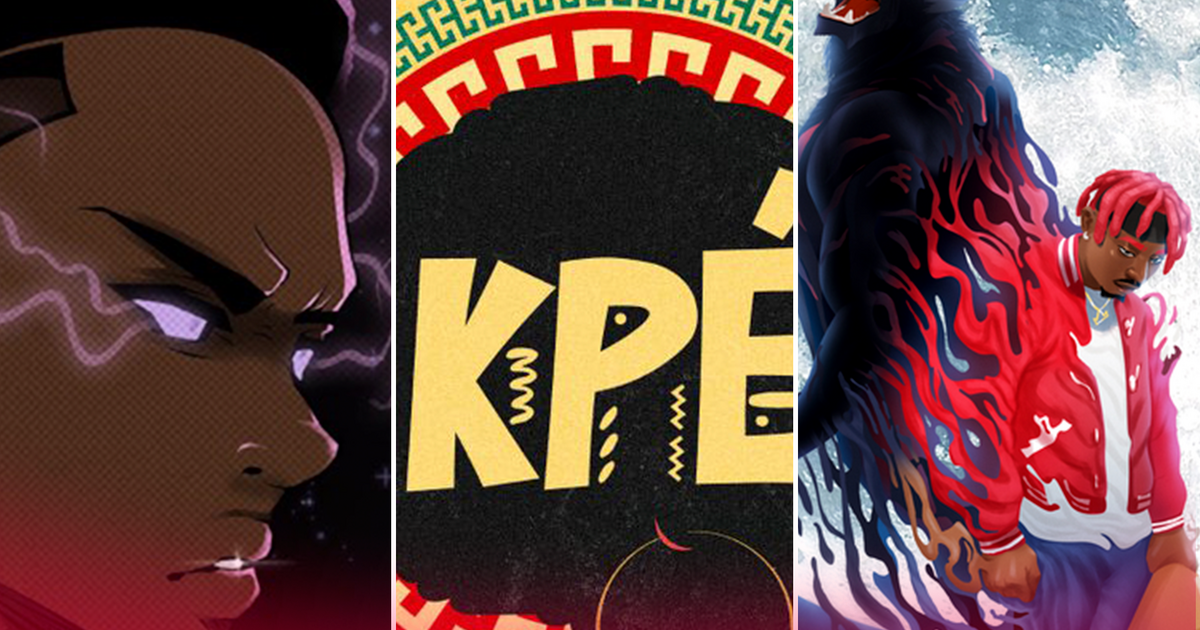 Show Some Moe is a Nigerian artist and songwriter based in Lagos, the industrial capital of the country. Moe’s art radiates around conversations about his life and experiences, which is visible in his lyricism and other intricacies of his songwriting and conveys a wealth of talent and potential.

Musta4a is a super talented singer and songwriter from Lagos, Nigeria who has attracted the interest of industry heavyweights such as Teni the Entertainer, Laycon and Chase Music founder Jinmi Abduls. After taking his time to establish himself as one of the most sought after songwriters in the industry, he released a new song titled ‘Riddim Balance.’

It presents a singer with a powerful voice simi on this ‘Breakfast Anthem’ record, which helped the joint with his electrifying vocals.

Bigfootinyourface, a Nigerian musical talent, returns with a new song for your viewing pleasure.

The cave mena Nigerian highlife music duo, features on their song ‘Go down by the river.’

Nigerian singer and music producer, Mazy teams up with K3NZO for “Señorita”.

Chimzy is an Afro-pop artist who grew up in Abuja, Nigeria and now lives in the United States.

The multi-talented performer and songwriter known as Chimzy is back with another hit song titled “Jo Funmi” featuring BOJ.

AK Songstress, a beautiful Ghanaian singer and songwriter, kicks off the year 2022 with this amazing song titled ‘My proposition.’

The aforementioned record follows the success of her previous single, Jonathan. The song helped AK Songstress gain a lot of fans in the music industry.

Akosua Kwakye better known as AK Songstress is a Ghanaian dancehall singer and songwriter based in Ashanti.

This singer is a Ghanaian artist with a growing fan base. She collaborated with Efya, Edem, Medikal, and a bunch of other celebrities.

Talented singer and songwriter Raymond Fix is ​​back with this sensational and trending single titled ‘Dad.’

KFB are a Calabar-based duo with a cult following in the southern region of Nigeria. “SN” is a collaboration between IdoubleMA, a singer from Benin, and Madeinparris, a prolific uprising producer. Alté’s unique and experimental musical style is expressed in this song.

The song is heavily influenced by Odunsi and Santi, with a lo-fi hip-hop feel and a particularly airy and cold Afro mix. The lyrics are about wooing a pretty woman for a chill Netflix vibe, with IdoubleMA delivering a soulful hook and KFB delivering a nostalgic 90s flow reminiscent of thug love songs.

Singer-songwriter Rachel Sermanni on her revitalization for a new EP