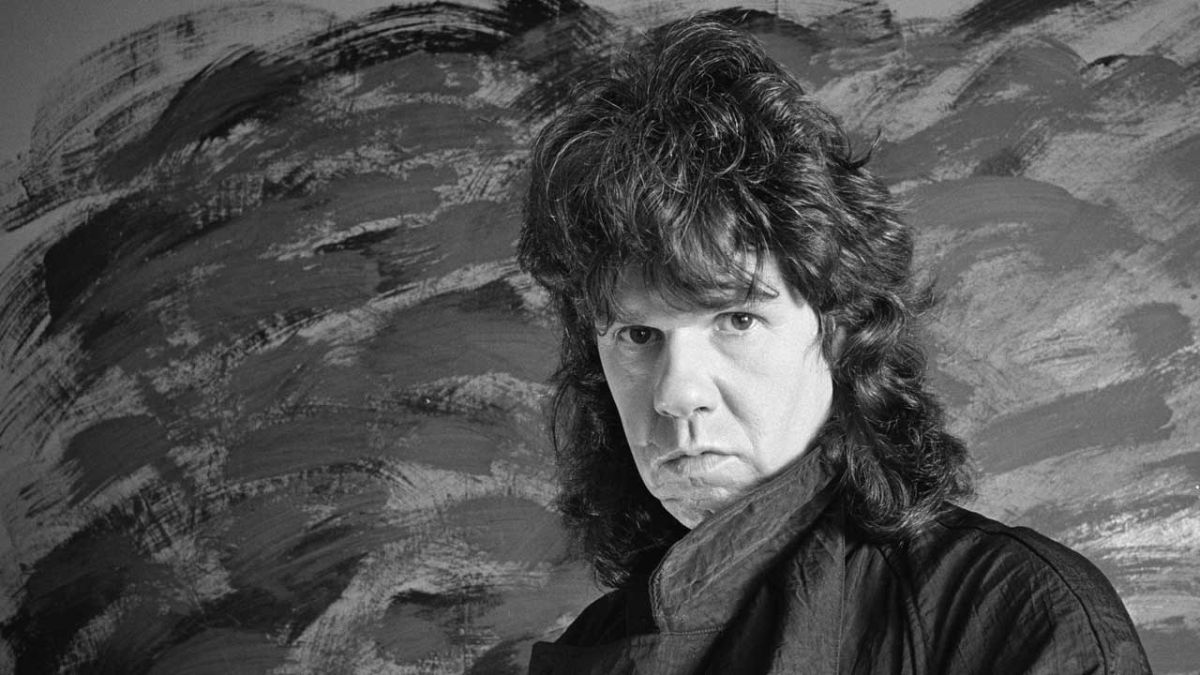 The death of Irish guitar hero Gary Moore at the age of 58 on February 6, 2011 was marked by many tributes. Moore was remembered by Ozzy Osbourne as “a phenomenal musician”, by Queen’s Roger Taylor as “a virtuoso”, by Scott Gorham, who starred alongside Moore in Thin Lizzy, as “a great player and a great guy”. And when Eric Clapton performed at the Royal Albert Hall in April 2011, he played an acoustic version of Moore I still have the blues – a dedication from one great guitarist to another.

Robert William Gary Moore was born in Belfast on April 4, 1952. He was just 16 when he first rose to prominence as a member of the Dublin-based blues rock band Skid Row. And it was at this early stage in his career that he formed a lasting bond with Phil Lynott, who was briefly the lead singer of Skid Row before fronting Ireland’s biggest rock band, Thin Lizzy.

Moore joined Thin Lizzy for a short time in 1974, then returned twice. He only made one album with the band, Black Rosein 1979. But he and Lynott were made for each other, and they continued to work together for many years until Lynott’s death in 1986.

Moore had a remarkably wide stylistic range. At the end of the 1970s, he recorded three jazz rock fusion albums with Colosseum II. But it was as a hard rock guitarist that he made much of his best music, both with Thin Lizzy and as a solo artist, and it was as a blues player that he made a successful reinvention in the later part of his career, starting with the I still have the blues album in 1990.

In 1994, Moore lived out a teenage fantasy when he joined Clapton’s former Cream bandmates Jack Bruce and Ginger Baker in the short-lived BBM project. In 1995, he also paid homage to his biggest influence, original Fleetwood Mac guitarist Peter Green, with the covers album Blues for Greeny.

Moore was himself an inspiration to a generation of rock guitarists, including Slash, Randy Rhoads, Joe Bonamassa and, not least, Vivian Campbell, who in 2011 took time off from Def Leppard to play the role of Moore in Thin Lizzy Reunited.

“Gary didn’t screw up when it came to playing guitar,” says Campbell. “There was a physical strength in its own right to the way he played. He didn’t just play fast, he played furious. That was the difference between Gary Moore and other guitarists – that intensity.