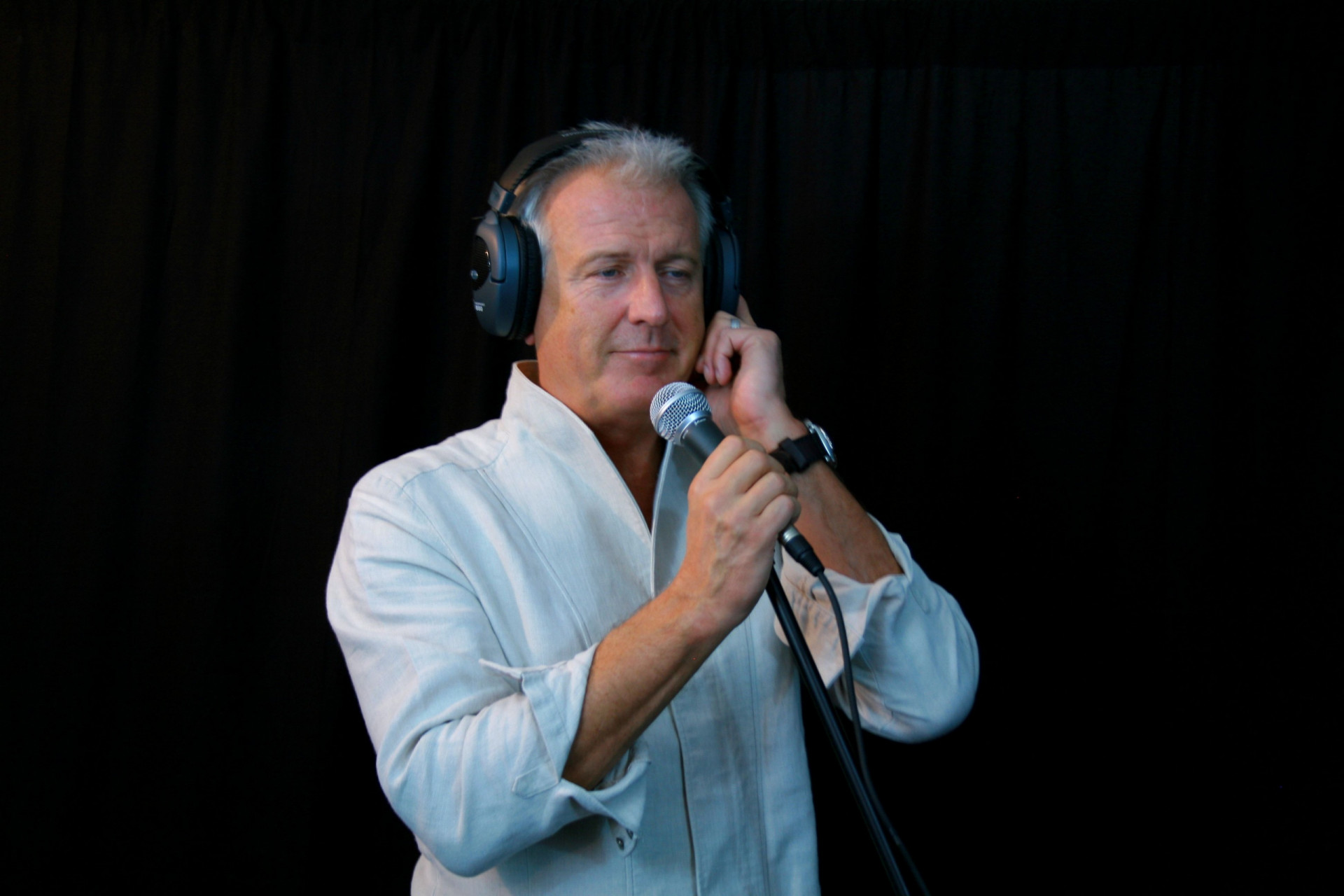 german musician Gliffo an energetic new single, ‘Feel good the way you are’ spreading the message of positivity through his inspirational lyrics and beats.

The new sensation of the world music scene is a German music producer and artist Gliffo, which has topped the charts since its first release. He once again graced his fans with an amazing new track, ‘Feel good the way you are’ with him as lead vocalist and SelinAkbaba on additional vocals. The track reached number one on the German Amazon charts. The most intriguing thing about the song is its incredibly modern, power-rock/pop resonance that has an exuberant shuffle groove. The song has a bright positive vibe that offers a complete escape to ultimate bliss.

The gifted musician entered the music scene very recently. One fine day, he hummed the melody that had been floating around in his head for several months and sent it to his music producer friend. Her debut single, “Get The Sun In Your Head”, released in 2019, became a major hit and charted on multiple charts. His latest creation, produced by Tunesday Records, ‘Feel good the way you are’ has also become extremely popular among the international crowd. Gliffo won 5 awards at the German Association of Rock Musicians for song. The song is available on Spotify, Youtube, Tide, and more. Visit her website and Facebook for more information.

Check out the song on Spotify:

Alicia Parker is a fashion enthusiast studying at the University of California. She contributes to Daily Music Roll as a music blogger and writes a review of various music daily.

Local songwriters in the spotlight during the showcase

The Weeknd becomes the most popular artist on Spotify after racking up 85.6 million listeners on the streamer