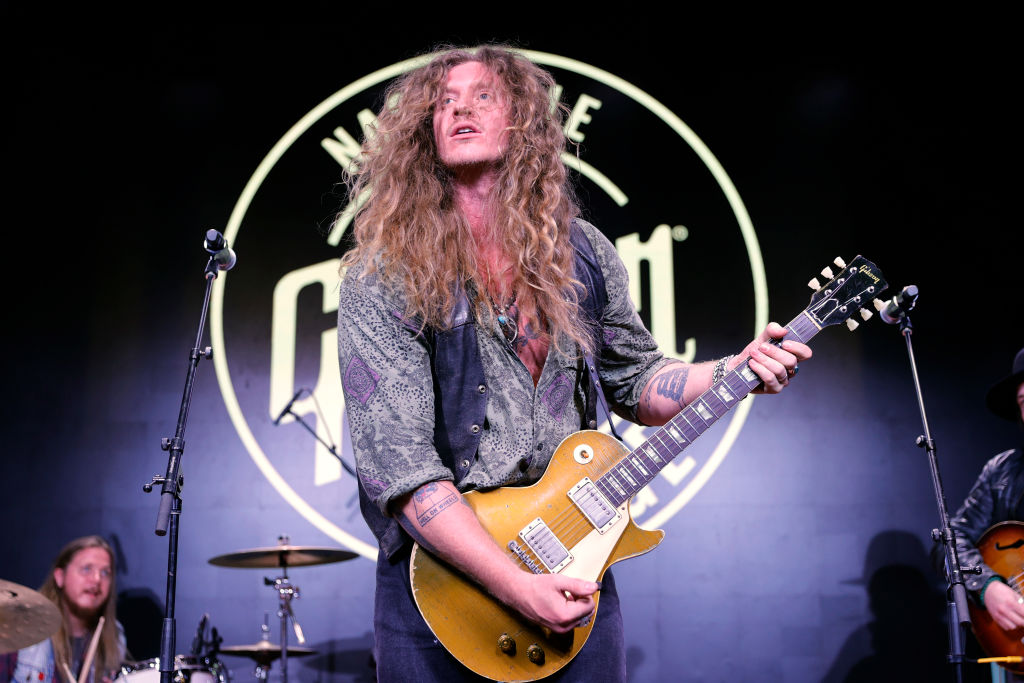 For the first time in years, Nichols put on a show at Polaris Hall in Portland alongside Ape Machine and Tigers on Opium. Although it was a success, the musician nearly lost his life after the concert due to the terrifying incident he faced.

In his instagram post, he revealed that he and Jesse James were grateful to have survived the hit-and-run and the threat of a gun posed by a drunk driver.

“Last night after my show in Portland, my friend Jessie and I were involved in a hit and run by a drunk driver. We were stopped at a red light and were hit from the back of his car by a truck doing at least 40 mph Other than a severe whiplash and complete shock, we were uninjured in the crash,” Nichols wrote.


They reportedly called the Portland police and informed them of what had happened. However, the getaway truck reappeared waiting for help to get things out of the first vehicle the driver was in initially.

At that point, the fleeing driver pulled out a handgun and pointed it at him. After pleading not to shoot him, Nichols ran in the opposite direction as he braced himself for the worst.

Luckily the driver didn’t shoot him and he made it home safe and sound.

On the lighter side of the life events he has been through, he opened up earlier this year about the first concerts he attended as a child.

In an interview with guitar world earlier this year, he recalled watching Zakk Wylde and Ozzy Osbourne when he was 14. He recalled the first time Wylde was alongside the other rocker and witnessed the power of the performance.

From there, Wylde became his guitar hero.

He also talked about growing up listening to Black Sabbath and Mountain. But as he went his own way in the music industry, he made it his ultimate goal to become “himself” and be confident in what he wanted to create.

Nichols shared how he achieves this through his latest EP, “Shadow Dancer.” His other works include “Highwayman”, “Black Magic”, “Nails in the Coffin”, “Threw Me To The Wolves”, and “Bad Roots”.

READ MORE: Freddie Mercury feared THIS song would be a flop – but it became a hit as usual

© 2015 MusicTimes.com All rights reserved. Do not reproduce without permission.

Jonathan Manalo is Spotify’s most streamed Pinoy songwriter and producer