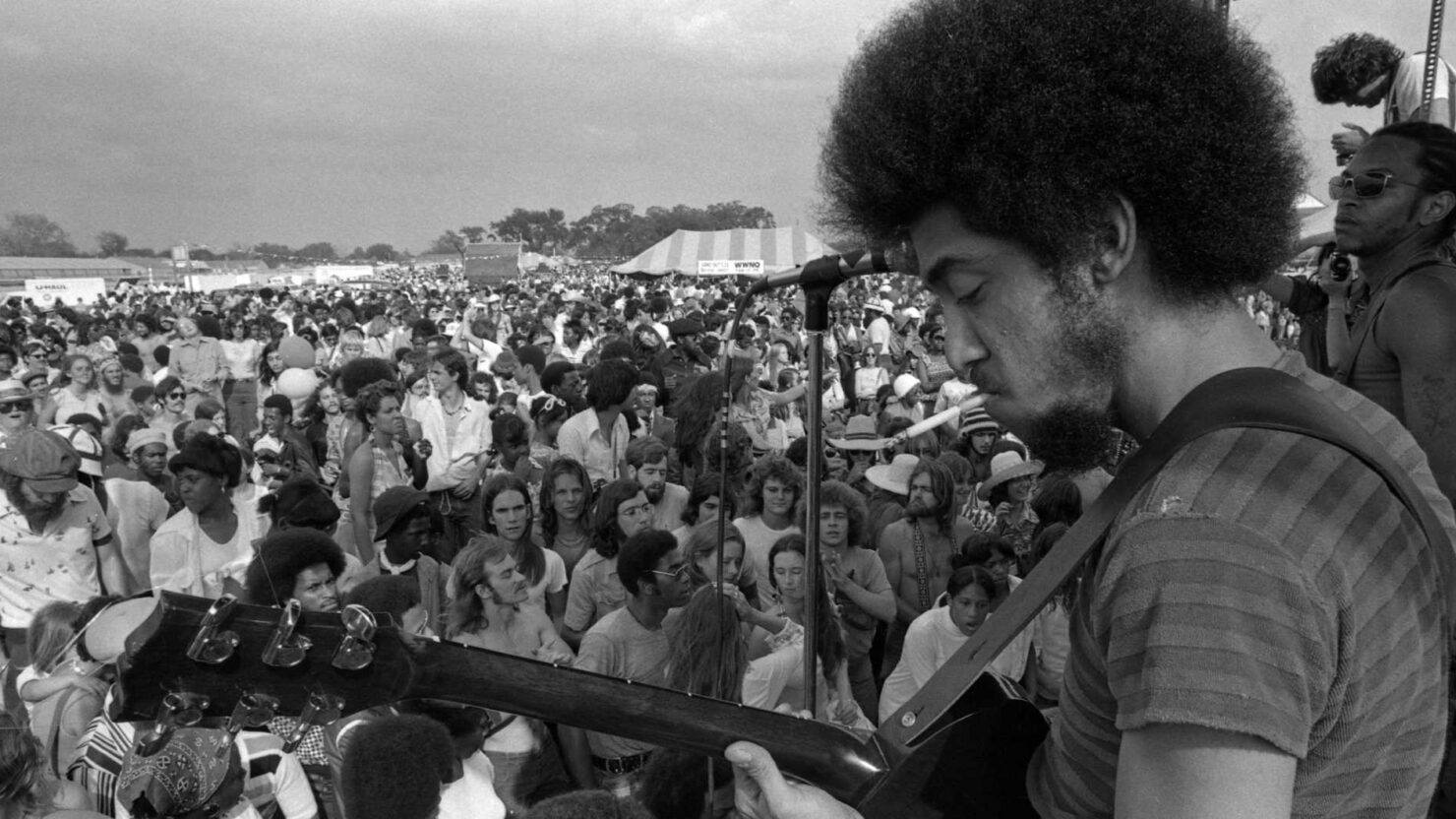 Guitarist Leo Nocentelli’s “Another Side” album, unreleased, expected in November

The legendary guitarist’s mostly acoustic album was recently unearthed and features the single “Thinking Of The Day”.

Famous The Meters guitarist Leo Nocentelli showed up Another side of his musicality in the early 1970s when he recorded a folk album that was never released, disappeared and was recently unearthed. Another side, including debut single “Thinking Of The Day”, will finally be released via a reputable archival reissue label Light in the attic November 19.

Nocentelli was supported by an amazing group on the project with the pianist Allen Toussaint, drummer James black with bassist Leo’s Meters, bassist George Porter Jr. and drummer Zigaboo Modeliste. The 10-track album was recorded in his hometown of New Orleans at Cosimo Matassa’s Jazz City Studio between 1970 and 1972.Another side finds a young Nocentelli channeling his contemporaries into the burgeoning singer-songwriter movement (think Bill Withers, James Taylor and Toussaint reuniting at Link Wray’s 3-Track Shack), â€according to press documents announcing the LP .

Leo wrote nine of the 10 songs included on Another day, which also includes a cover of “Your Song” by Elton John. The guitarist decided to focus his efforts on The Meters’ upcoming album once Another day was finished and put the tapes back to the Sea-Saint studio in Toussaint. Hurricane Katrina flooded Sea-Saint in 2005. The new facility owner who purchased the studio in Toussaint boxed what had not been destroyed and sent it to a storage facility in the southern California. More than a decade later, the salvaged materials were auctioned off blind after the storage unit was seized. Record collector Mike Nishita bought the boxes of cassettes at a trade-in meeting, where the auction winner sold them a few days later.

Nishita fell on the tapes featuring Another side and realized he had quite the find. â€œThere was no such thing,â€ journalist Sam Sweet wrote in the set’s liner notes. â€œAn acoustic album from the greatest funk guitarist who ever lived. This was the tape Mike played to people to show them how special the collection was. The best album in the vault was something no one knew existed.

Light In The Attic will release new and unreleased music in vinyl, CD, cassette and digital formats. Lots of luxury CDs and vinyls are available for pre-order via LightInTheAttic.net.

Listen to Leo Nocentelli’s â€œThought for the Dayâ€ below:

Watch a trailer for Another side: