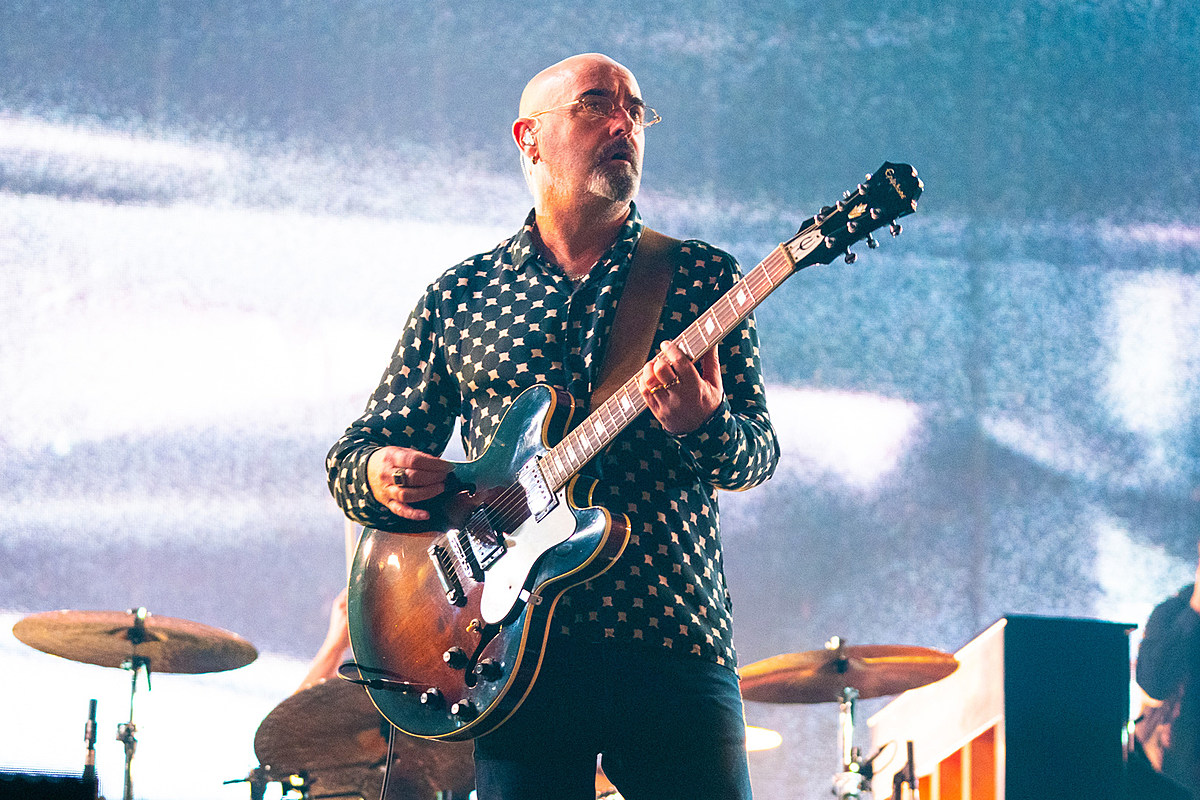 There’s good news from former Oasis guitarist and Liam Gallagher recent Paul ‘Bonehead’ Arthurs, who revealed that after a recent doctor’s visit he was told his cancer is now gone.

Arthurs was diagnosed with tonsil cancer in April, revealing plans to take a break from guitar playing with Gallagher in order to receive treatment. In June this year, the guitarist completed his treatment, and now, according to a recently released update, the cancer is gone.

Update on my cancer; I had a full scan 10 days ago and everything is clear, here we go. thank you so much to all of you for the messages i have received throughout, you have helped more than you think. Thanks in particular to the @TheChristieNHS team, back now and see you soon x

The guitarist was a founding member of Oasis and remained with the band until 1999. In his post-Oasis years, he formed Moondog One with Mike Joyce and Andy Rourke of The Smiths, played with Sek Loso and sets by DJ’d club. He also launched a few solo projects and stepped in for the post-Oasis band Beady Eye which featured Liam Gallagher. Once Gallagher ventured solo, Bonehead first featured on the musician’s album and later joined his touring band.

Congratulations to Paul “Bonehead” Arthurs on the good news and best wishes for a healthy future.

10 of the biggest reasons rock and metal bands broke up