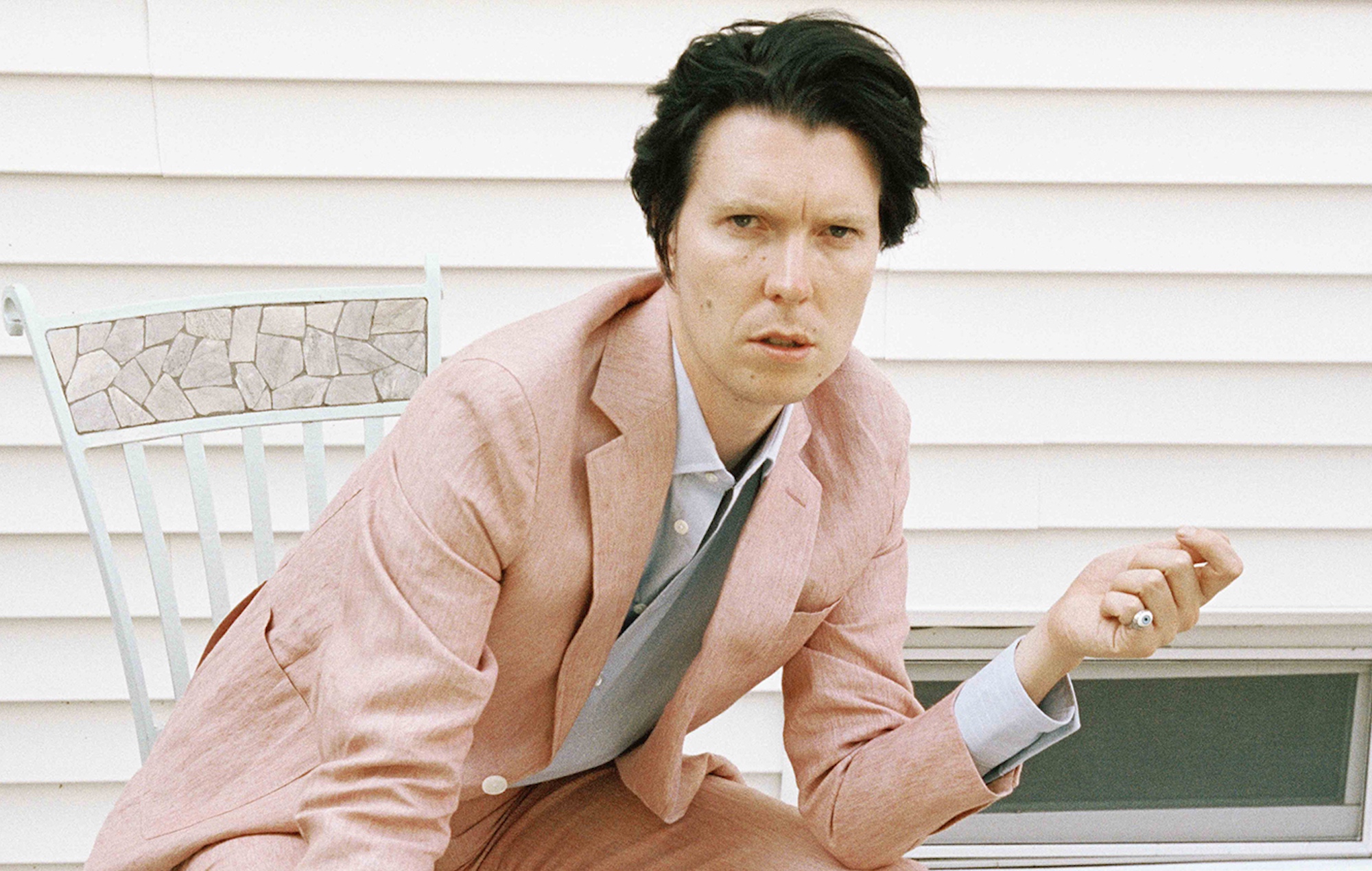 He shared his renditions of the songs last Friday (July 9), both originally co-written by Barry Gibb of the Bee Gees and performed by Kenny Rogers.

Cameron’s first cover, “Islands In The Stream”, was produced in collaboration with American indie duo Roan Yellowthorn, and stays true to the much-loved original by Rogers and Dolly Parton.

For the second, ‘Midsummer Nights’, Cameron called on the Californian musician Jonathan Rado, of the group Foxygen. Both pieces also feature its saxophonist, Roy Molloy.

You can listen to the covers below.

Speaking about his decision to cover his tracks, Cameron professed his admiration for Barry Gibb.

â€œI almost lost friends because of Barry Gibb’s songs,â€ he said. “They are so important to me, every time someone else covers their songs, or even expresses their love for them – I become possessed by a pubescent demon.”

“These songs speak to you and to you alone,” she said to me. Hell, I even play a Guild Songbird on stage, Barry Gibb’s favorite guitar – against calls from sound technicians in venues around the world.

“Of course the demon is wrong, and it’s time I let those possessive feelings go away.” This single is an attempt to get rid of that jealous spirit. Whoever says this music is mine, and only I understand it.

He went on to describe his initial reluctance to tackle the classics, saying he “considered ‘Islands In The Stream’ untouchable”.

â€œA big part of me thinks that is still the case,â€ he added. â€œI’m lucky Roan Yellowthorn agreed to sing it with me. She is wearing the recording and has given me permission to sing on it with her.

â€œThe B-side – ‘Midsummer Nights’, as a song – is perhaps the closest thing to perfection in the world of pop music. Jonathan Rado did all the music for the recording. You can hear he understands how important this song is to me and to all of us. And there you have it, the music that is mine, from our team to yours.

Last year, Cameron released a four-track EP titled “Miami Memories”. It featured sparse demos from his 2019 LP “Miami Memory”, before they were reworked into the final versions of the album.