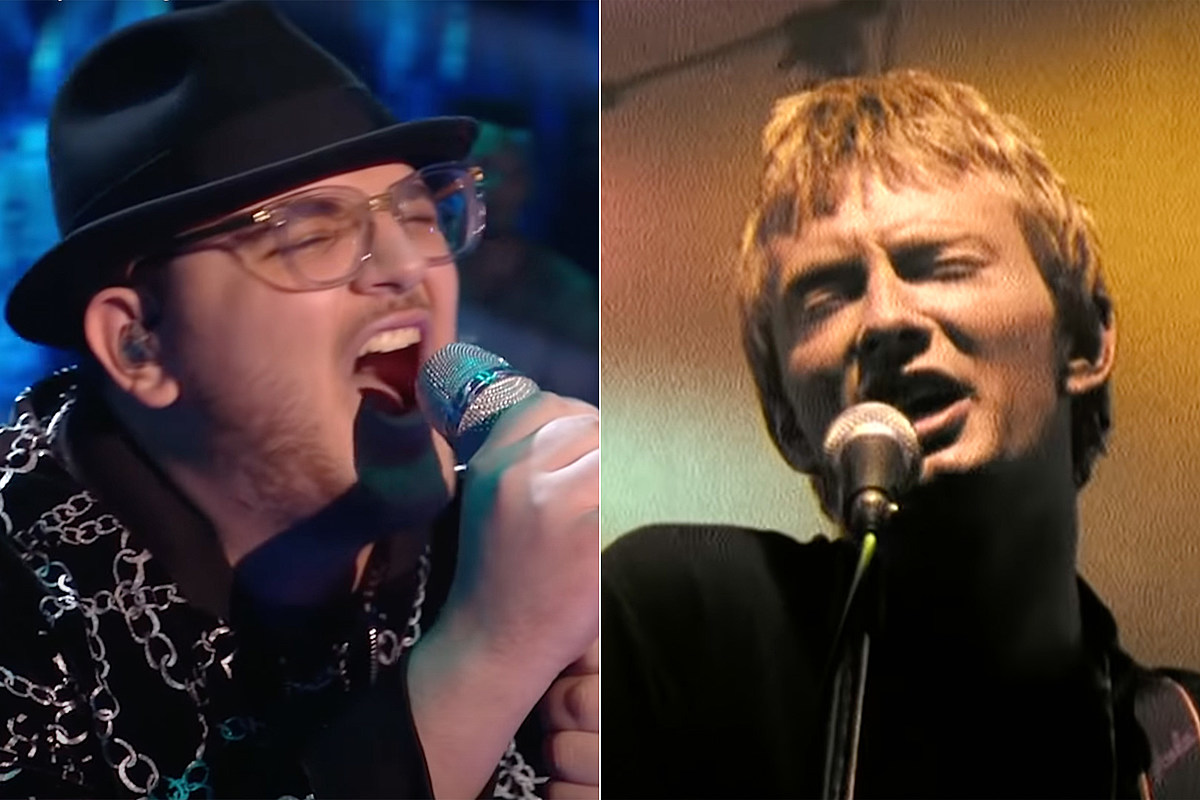 It’s not often that rock is played in singing competition series, but we’ve seen several renditions of Radiohead’s intense ’90s “Creep” taken by aspiring singers over the years. But american idol Contestant Christian Guardino just delivered a jaw-dropping performance of the song that left the panel of Lionel Richie, Katy Perry and Luke Bryan on their feet.

The choice of song was inspired, as the decidedly rocking track was definitely a vocal showcase for Thom Yorke upon his arrival. While Radiohead’s 90s hit features plenty of fuzzy guitar moments, Guardino american idol The backing band gave his performance a bit of a different arrangement, with the singer able to dig into his more soulful side with 50s guitar accompaniment that almost allowed for a more gospel transformation of the track that certainly brought the public and the jury at church.

As the performance unfolded, Katy Perry seemed mesmerized with intense concentration and Lionel Richie shifted his seat as if he was being pulled straight into the performance. As Guardino hit some of his most intense vocal moments, you could see applause starting to form in the background around him, and at the end it was a standing ovation from Richie, Perry and Bryan as well as the crowd.

Guardino has shown off his powerful vocal talents throughout Season 20 so far, auditioning with Donny Hathaway’s “A Song for You” and then delivering a mix of rock and soul as he performs John Lennon’s “Imagine,” Sex on Fire” from Kings of Leon. and Silk Sonic’s “Leave the Door Open” ahead of his final Radiohead cover. The 21-year-old musician from Long Island, New York has now entered the Top 14 and looks like he has a good chance of winning it all.

Radiohead’s “Creep” was originally released in 1992 ahead of their 1993 debut album. Pablo Honey. It climbed to No. 2 on the Alternative Airplay chart, while charting at No. 34 on the Billboard Hot 100.