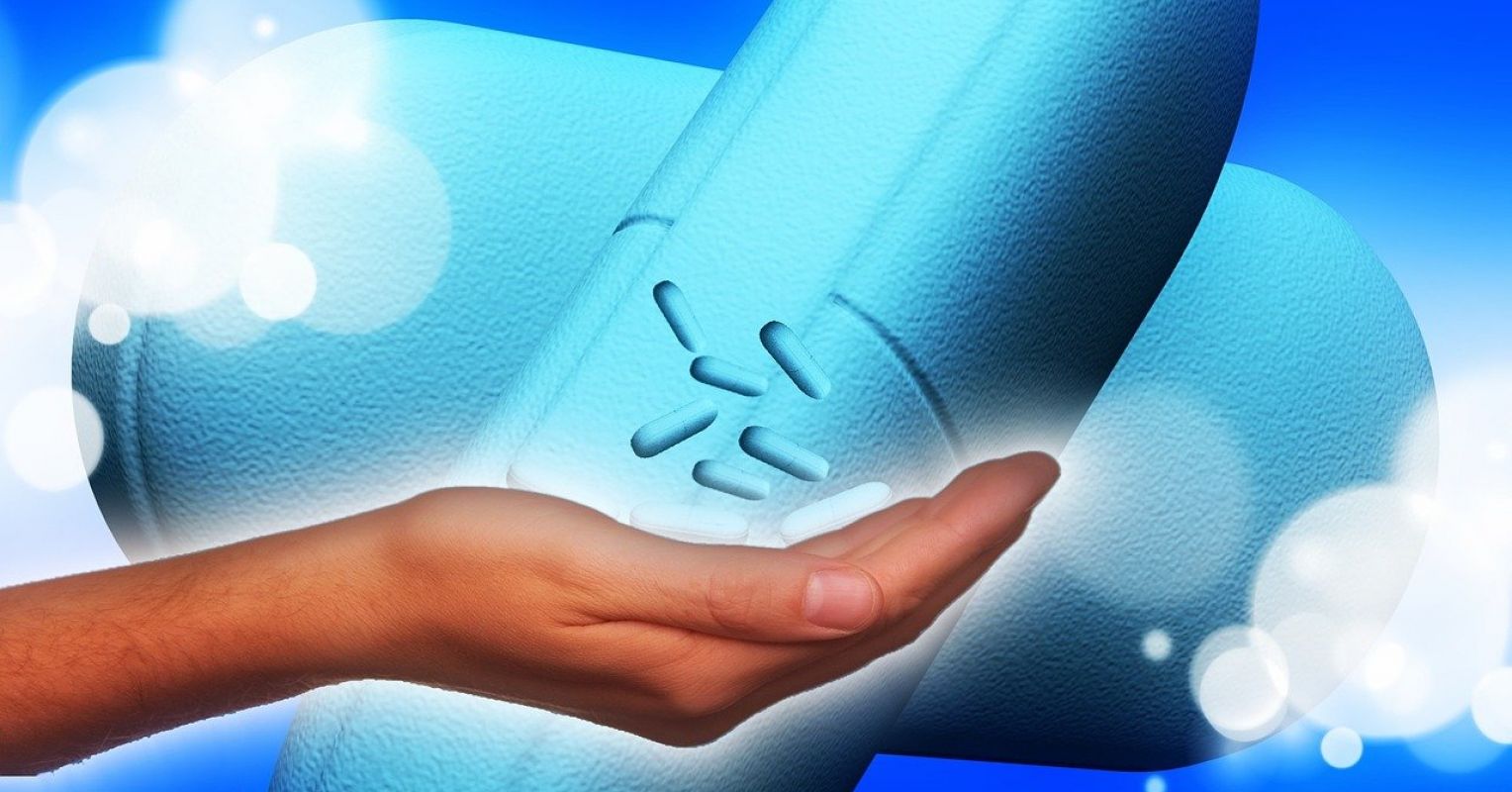 The treatment options for weight loss have arguably never looked better. In the past year alone, a new class of repurposed diabetes drugs called GLP-1 agonists (GLP = glucagon-like peptide; glucagon is a hormone your body produces to regulate blood sugar) has transformed the landscape. For context, consider that before these new GLP-1 agonists, even the most effective FDA-approved drugs helped people lose, on average, about 5% of their body weight (i.e. say a weight loss of 15 pounds for a person weighing 300 pounds). As reported in the prestigious New England Journal of Medicine in 2021, however, a new GLP-1 agonist called Semaglutide – more commonly known by the brand name Ozempic – produced an average reduction of 14.9% in body weight in a randomized controlled trial (i.e., 45 pound weight loss for the same 300 pound person (1). And with a modified GLP-1 called Tirzepatide which perhaps shows even more promise as a weight loss than Ozempic in early trials (2), there is understandably an unprecedented level of excitement about the possibility of finally having safe and highly effective drugs available to the tens of millions of Americans battling with health problems related to weight and weight.

Lost in the current hype about Ozempic and other GLP-1 agonist weight-loss drugs, unfortunately, is an alarming and consistent finding: Much of the “weight loss” resulting from GLP-1 agonists is the loss of muscle, bone mass, and other lean tissue rather than body fat (3). For example, in a 2021 trial titled “Impact of Semaglutide on Body Composition in Adults With Overweight or Obesity” that included pre- and post-treatment DEXA scans (DEXA is a medical imaging test used to assess body composition and density bone; it is one of the most accurate methods of identifying how much body fat a person has compared to “fat-free mass” such as muscle and bone mass), 34.8% of weight loss total experienced by participants receiving semaglutide resulted from muscle, bone, and connective tissue (4). Similarly, in a 2020 clinical trial titled “Effects of once-weekly semaglutide versus once-daily canagliflozin on body composition in type 2 diabetes: a sub-study of the SUSTAIN 8 randomized controlled clinical trial” , 40% of the seemingly impressive weight loss in the Semaglutide treatment resulted from loss of lean tissue (5).

Compare these exorbitant rates of lean tissue loss with Semaglutide/Ozempic to the rates of lean tissue experienced by athletes who train and diet properly. Keep in mind that when an athlete loses weight for competition, their goal is to lose 0.0% lean body mass (i.e. the goal is to lose 100% body fat) . For example, in a 2011 trial comparing two weight loss programs in a population of experienced athletes, the “slow reduction” group lost 5.6% of their total body weight – with 100% of the loss coming from body fat – while simultaneously gaining 2.1% lean body mass (6)! If 35-40% of total weight loss came from lean tissue, as observed in many recent trials of GLP-1 agonists, it would be disastrous for an athlete’s strength, endurance, and performance levels. .

Not All Weight Loss Methods Are Created Equal

Although the typical American may or may not have athletic aspirations, the loss of substantial amounts of lean tissue while dieting or using GLP-1 agonists should be no less of a concern for them. A significant loss of bone mass, for example, predisposes to serious bone diseases such as osteopenia and osteoporosis. And significant loss of muscle mass reduces metabolic rate (increasing risk of weight regain), increases risk of falls, and impairs function and quality of life. With high rates of the US population already suffering from osteoporosis (more than 10 million Americans already and rapidly increasing over the past decade) and even more already suffering from metabolic dysfunction (nearly 9 in 10 American adults) However, weight loss methods increase the risk of these conditions should be approached with caution.

Fortunately, there is a proven and practical approach to using GLP-1 agonists for weight loss while maintaining health and function. What is needed, however, is the inclusion of specific behavioral and nutritional practices that differ markedly from the conventional way Americans practice weight loss. As mentioned above, populations such as athletes who intend to lose only body fat while dieting use specific behavioral strategies that are highly effective in preserving muscle and bone mass. These methods are shown on the right side of the figure above and are diametrically opposed to the methods used by most people looking to lose weight.

In relative order of importance, these methods are:

As a health psychologist, my goal is to help people lose weight in ways that improve their health, function, and quality of life. While excited about the promise of GLP-1 agonists such as Ozempic, I’m also concerned that the rapid, substantial weight loss that people otherwise enjoy will mask the risks of significant lean tissue loss and deflect them. the need to combine their GLP-1 program with the behavioral strategies needed to preserve muscle and bone mass.