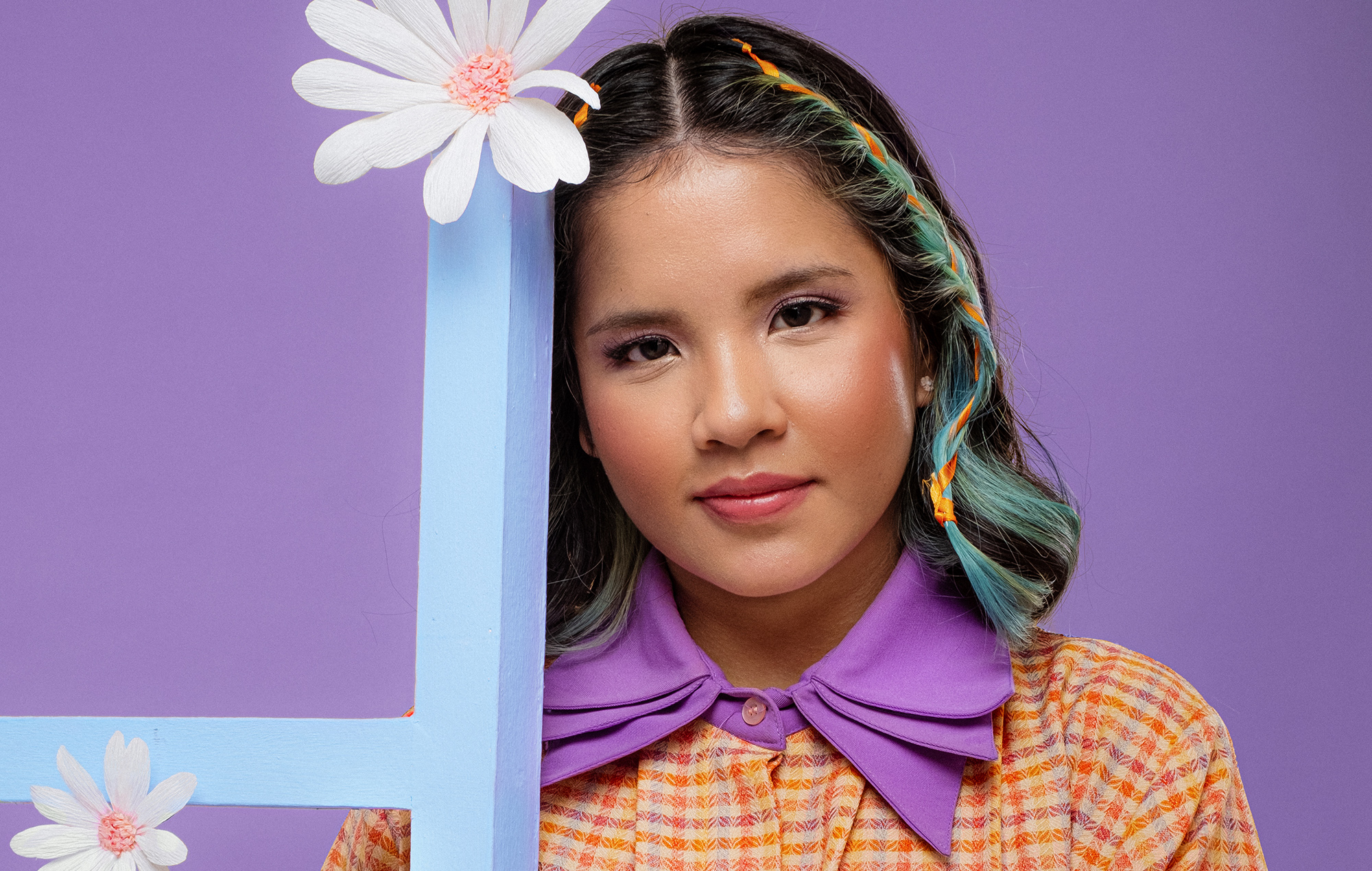 The release was released today (January 21), marking her first collection of songs after a string of singles.

In the five-track version, Idgitaf – real name Brigita Melalia – navigates the freewheeling and confusing emotions that come with being a teenager on the cusp of adulthood.

A press release says “Semoga Sembuh” was conceived as a concept mini-album detailing this journey, with “Berlagak Bahagia” written as early as 2018 – when the singer was just 18.

Idgitaf shared a statement about the EP and its release earlier this year. “It came out in January because I want the songs to go with people when they’re sad in 2022 or beyond,” she said.

“So if you’re sad, just take that with you on your life journey. One day maybe someone will understand.

She also revealed plans for an intimate performance of the EP next month, as well as a deluxe edition, which will include two additional songs.