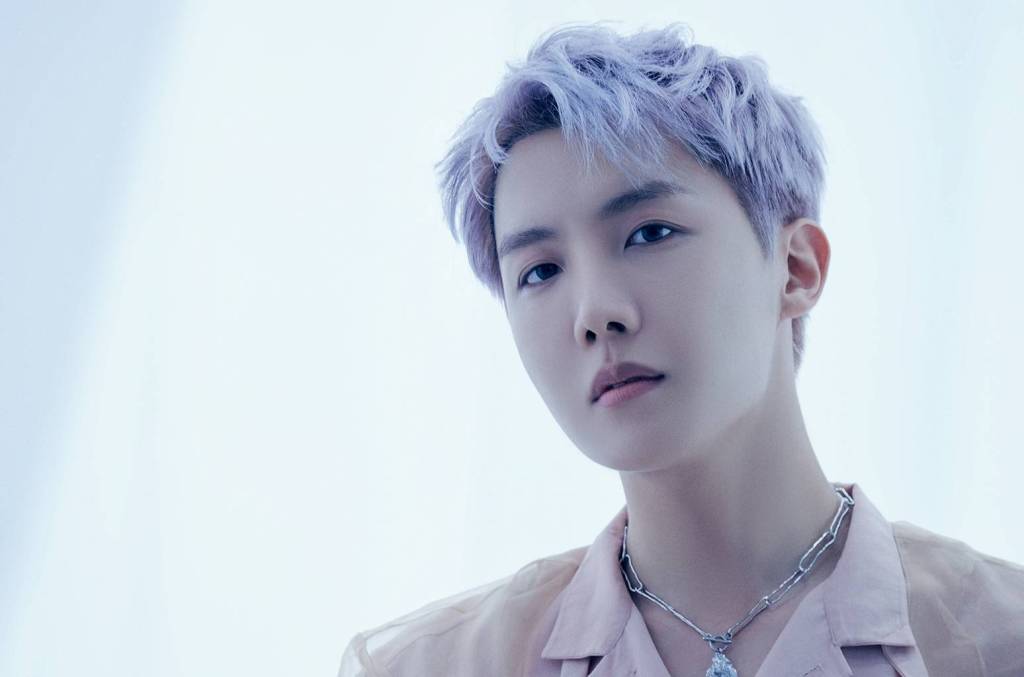 Ha Sung-woon and Jimin’s “With You” returns to the top of Billboard‘s Hot Trending Songs chart (dated July 9), powered by Twitter, adding a sixth week overall at the top.

The track leads with 3.1 million Twitter mentions during the tracking week of June 24-30 (up 33%), according to Twitter. It’s the third song to spend at least six weeks at No. 1 on the chart (which started last October), after BTS’ “Butter” (20 weeks) and SB19’s “Bazinga” (seven).

Among the new entries on Hot Trending Songs, J-Hope’s “More” debuted at No. 14, earning the BTS member his first solo entry on the list. The song arrived on July 1 as the lead single from her solo album. jack in the box, Due July 15.

Elsewhere, Kep1er earned his second entry and first top 10 on Hot Trending Songs, as “Up!” debuted at No. 18. The group sent “Wa Da Da” to No. 7 in January. “At the top!” is the first single from the band’s EP Dubbingreleased June 20.

Additionally, Loona makes her first appearance on Hot Trending Songs, as “Flip That” opens at No. 20. It is the title track of the band’s fifth EP.