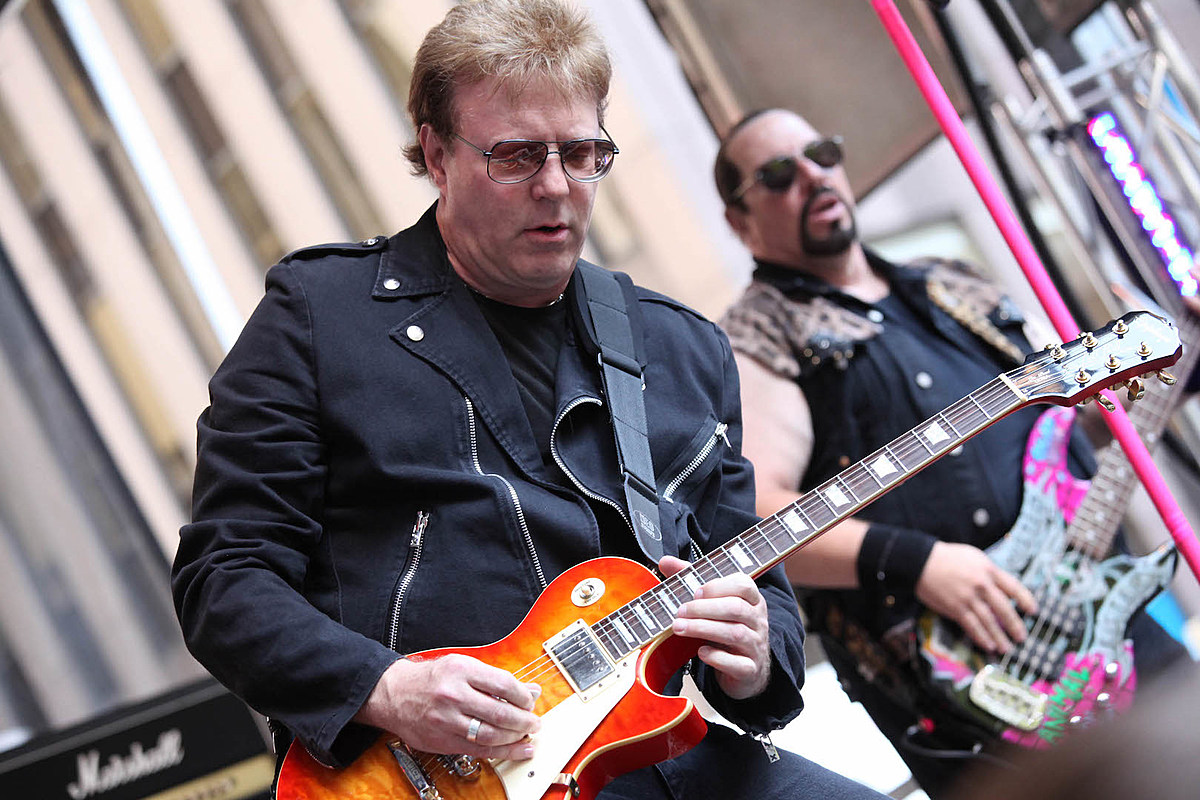 It’s no mystery that many record labels and other facets of the music industry take advantage of artists. Twisted Sister’s Jay Jay French has no problem sharing what he really thinks about the rock ‘n’ roll industry, which he calls a “criminal enterprise.”

As Cramer pointed out in the clip, Elon Musk tweeted last year that drug dealers know more about running a business than the majority of college professors. French then said he would not challenge that notion.

“And by the way, rock ‘n’ roll, let me be clear, is a criminal enterprise. The record companies are criminals. It’s as simple as that – they’re just legal criminals. So , when you are in a cesspool of crime , whether overt crime i.e. blue collar crime where someone threatens your life with a gun or white collar crime , you are dealing with criminals,” he continued.

French explained that these two types of crime are not very different from each other, because you are always dealing with “sleaze, thugs [and] lying”, and that it is something to get used to.

Watch the segment below.

The rocker is pretty passionate about how music and business go hand in hand – he released the book Twisted Business: Lessons from My Life in Rock ‘n’ Roll this past September. A few months later, he filed a lawsuit against Harley-Davidson for trying to name one of their tires Twisted Sister, something he and the other band members have been dealing with since winning a huge commercial success in the 1980s.