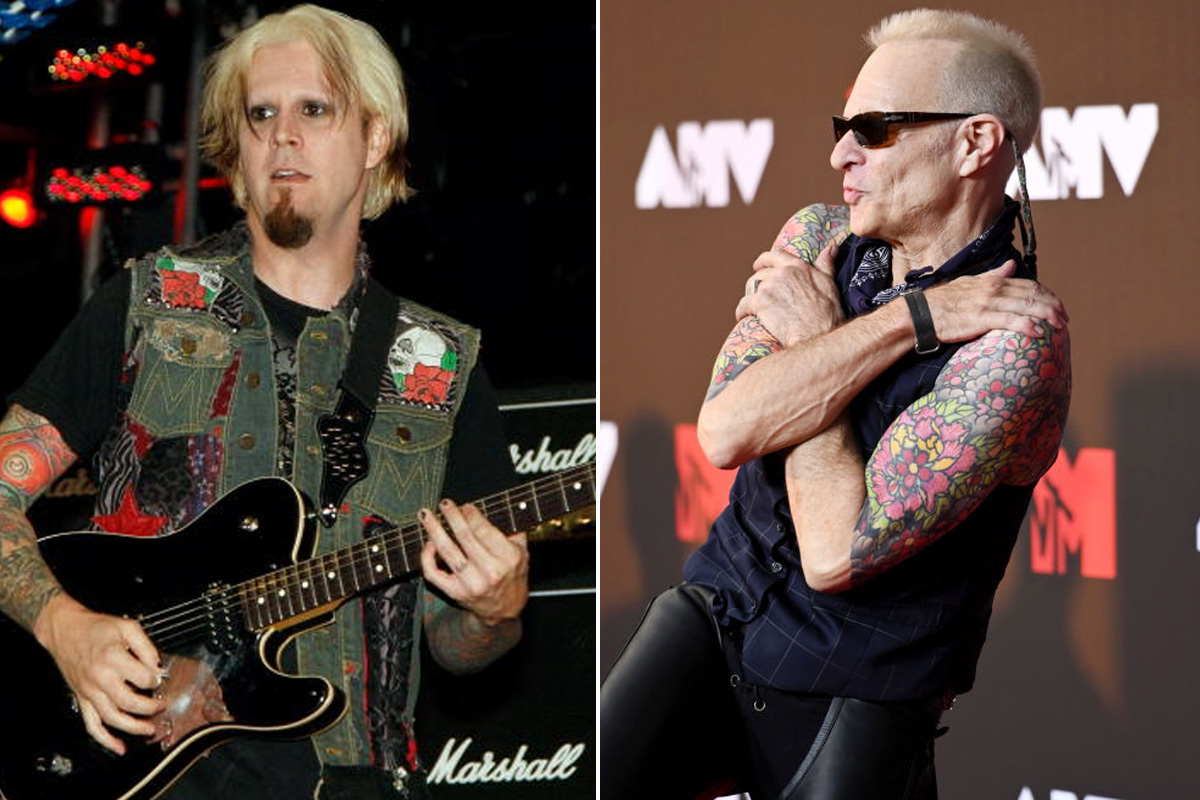 John 5 on working with David Lee Roth, “It was something special”

Rob Zombie guitarist John 5 recently shared an article about her collaboration with the Van Halen icon David Lee Roth on his official Twitter account. The guitarist announced he was working on a special tribute video to the iconic band, which he uploaded to YouTube.

John 5 has teamed up with many musicians throughout his successful and prolific musical career, and the best known can be considered Marilyn Manson, David Lee Roth and Rob Zombie. Along with his unrivaled talent as a guitarist which he proved to the entire industry decades ago, John 5 has shown his songwriting talents with his projects with Paul Stanley, Sebastian Bach, Steve Perry, Ace Frehley and many others.

However, we know that the defining moment was working with Roth, and his performance in ‘DLR Band’ and ‘Diamond Dave’ the albums received positive reviews from longtime fans and music critics. Even though the guitarist left the Van Halen singer’s band years ago and focused on his solo career while joining other bands, Roth and John 5 continued to collaborate by staying in touch for years. .

Their latest product was Diamond Dave’s new song titled “Nothing Could Have Stopped Us Back Then Anyway,” which he created as a tribute to his journey with the original members of Van Halen; Michael Anthony, Eddie Van Halen and Alex Van Halen. Also, as the person who co-wrote and performed the song, John 5 pointed out that it was an honor to be part of this by revealing the video he made. Roth retweeted the guitarist’s post.

“Honored to be part of this incredible piece of history. When I wrote the song with David Lee Roth, I knew it was something very special. I created this video on the tour bus with Mike Savage as a tribute. Very proud to share it.

You can check out the tweet and video below.

Honored to be part of this incredible piece of history. When I wrote the song with @DavidLeeRoth I knew it was something very special. I created this video on the tour bus as a tribute to Mike Savage. Very proud to share it. https://t.co/NOvZkq1De3@RealMadAnthony @VanHalen