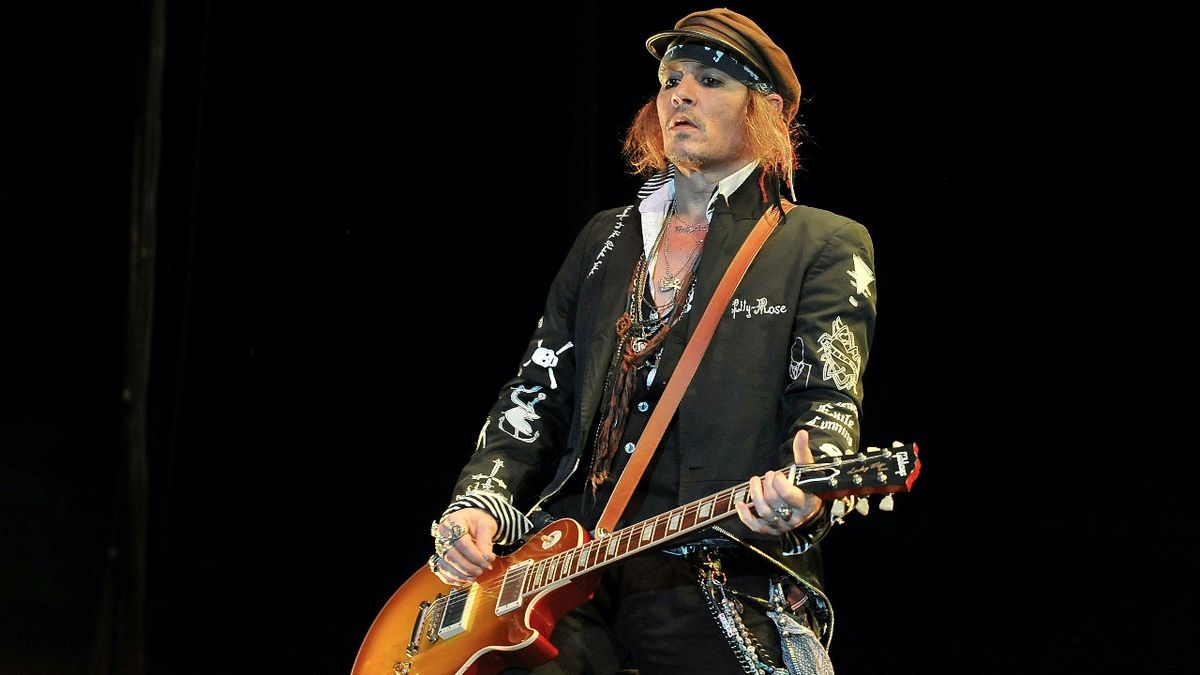 Johnny Depp took time out from his high-profile legal battle with ex-wife Amber Heard to make a surprise appearance alongside guitar legend, Jeff Beck last night (May 29) in Sheffield, England.

Depp, who is currently awaiting the verdict in his libel case against the American actress, jumped on a plane to the UK where he joined Jeff Beck on a number of songs, including a trio of covers – Jimi Hendrix, Little Wing; What about Marvin Gaye? and Isolation by John Lennon.

Depp and Beck previously collaborated on John Lennon’s song for a studio recording in 2020, and the song’s official video was recently unveiled via Beck’s YouTube channel.

Elsewhere, court hearings for the Depp/Heard case have come to a close and are awaiting a jury verdict. Depp is seeking $50 million in libel damages from his ex-wife over an article she wrote in The Washington Post.

Meanwhile, Amber Heard has counter-sued for $100 million and alleging Depp’s case is a continuation of the “abuse and harassment” she claims she suffered during the couples marriage, claiming Depp orchestrated a ” smear campaign” against her.