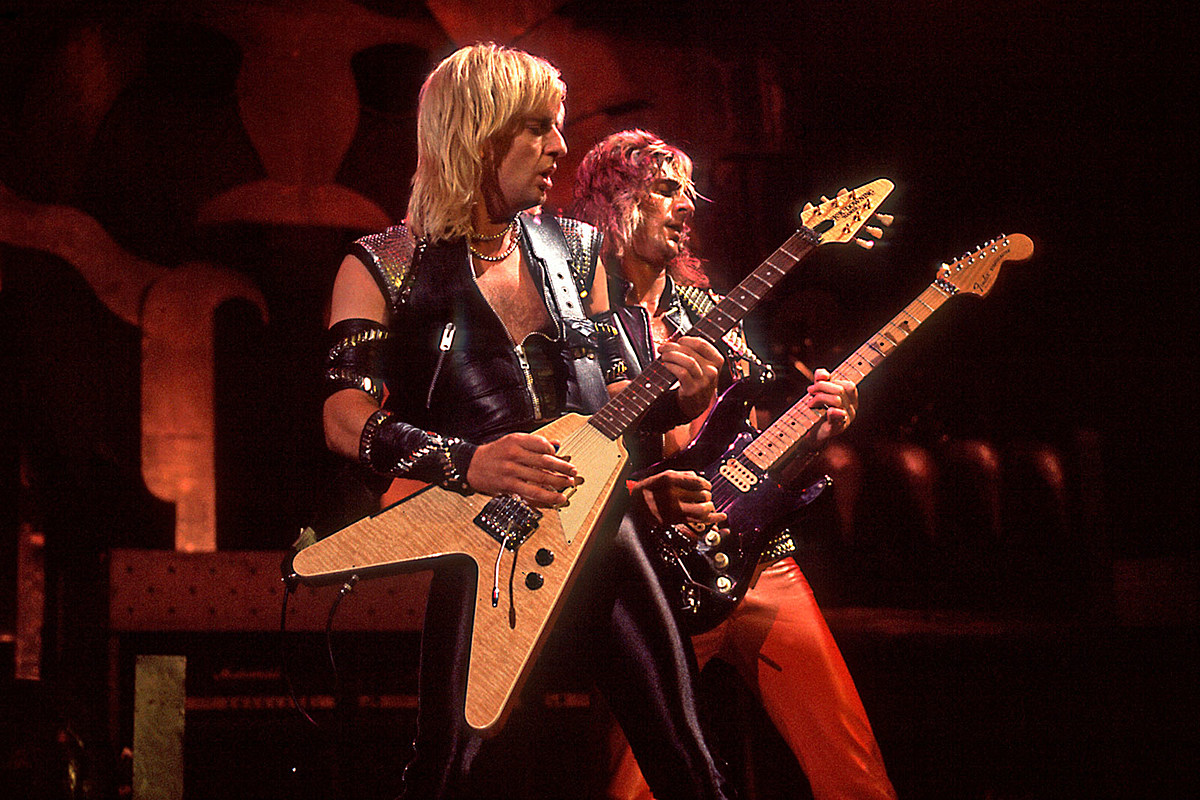 Former Judas Priest producer Tom Allom said the rivalry between guitarists Glenn Tipton and KK Downing was what made the band so powerful in the 80s.

He opened up about their relationship in a new interview with Grammy.commarking the 40th anniversary of the band’s breakthrough album, Cry out for revenge – the first disc on which the contributions of each guitarist were precisely identified piece by piece.

“I felt like it was a big rivalry between them to outdo each other,” Allom said. “They were both trying to play things they couldn’t play, and they kept working on them until they could. It was this rivalry that made guitars so brilliant. I remember in particular that Glenn was starting to come up with a solo and he was having a hard time doing it. He worked on it for days, if necessary, until he could play it.

He added that “we were able to break through [to record over] errors and all that, but those were the analog years. By the time they perfected it, they were going out and playing that track live, with no issues. It was very good to see.”

Even when both guitarists played the same rhythm part on a track, there was an edge, Allom explained. “Because their styles were different, it made the sound really important,” he said. “The intonation was different from each of them, and that difference made it greater than if one of them played the role and then doubled it. They each created a different vibe from their instrument.”

In the same interview, Tipton said that “when we first met [Allom], it gels immediately. The formula worked instantly. His talent showed through. When we’ve worked on sets since then, I’m amazed at how much Tom has done for us.

The best song of all the Judas Priest albums