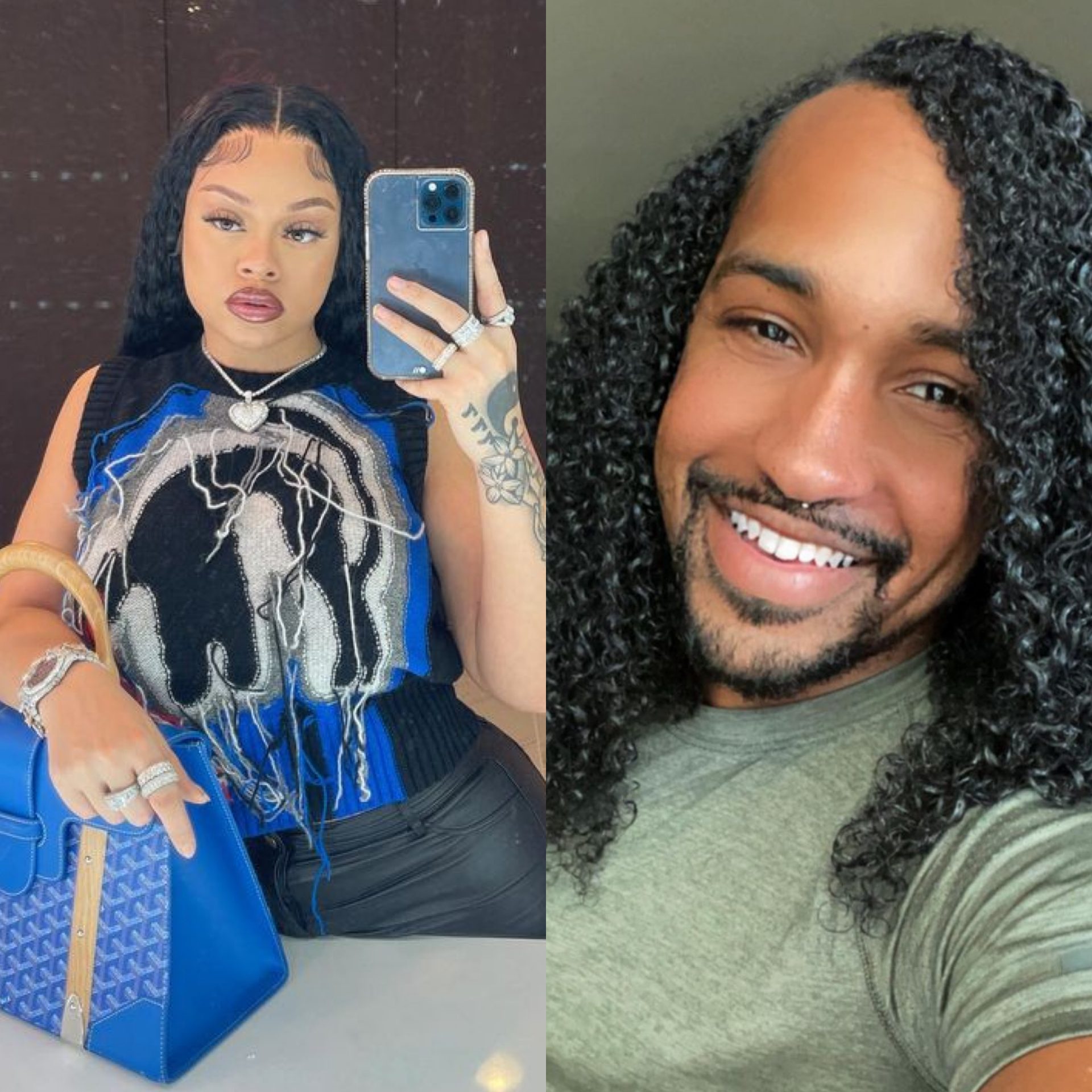 Latto denies songwriter claims she didn’t give him credit

“You have the right one!” Latto has been all over our timelines as she promoted her album ‘777’ which is out tonight. She talked about difficulties with features, what fans can expect, and more. Today, however, she had to reunite the songwriter and artist Mondaii Music after he made claims he was uncredited for Saucy Santana’s song ‘Up and Down’. on which it is presented.

On social media, Mondaii shared photos and videos with Latto and Santana in the studio. On Twitter he wrote: “S/O the moment I came and wrote for @Latto on @SaucySantana_ Up & Down and I was completely kicked out of the credits and ghosted. Wow I guess you must shit on the little person to be on top. He added, “If I keep letting it go, big artists will always think they can bullshit like that to little artists! I said what I said.

As the conversation began to escalate, Latto took to Twitter to deny the claim, writing, “Look at the same idiot trying to say he ‘wrote’ for me, recording as a fan , as I’M LITERALLY WRITING WA PEN IN MY HAND as Santana says ‘did you get the Latto line yet?’ Jokes write themselves.

She also applauded a commenter who claimed it was a publicity stunt, saying: “You all learning new words and think you all know sum lmao. playing with my pen and my chin checked it out quickly!!! The fact is that the label or my management texted me to quit Twitter in 3..2…..”

Seemingly trying to have the last word, Mondaii stood by their claims by insinuating that Latto doesn’t write his own lyrics. Roommates, do you think Latto should have responded to Mondaii Music?