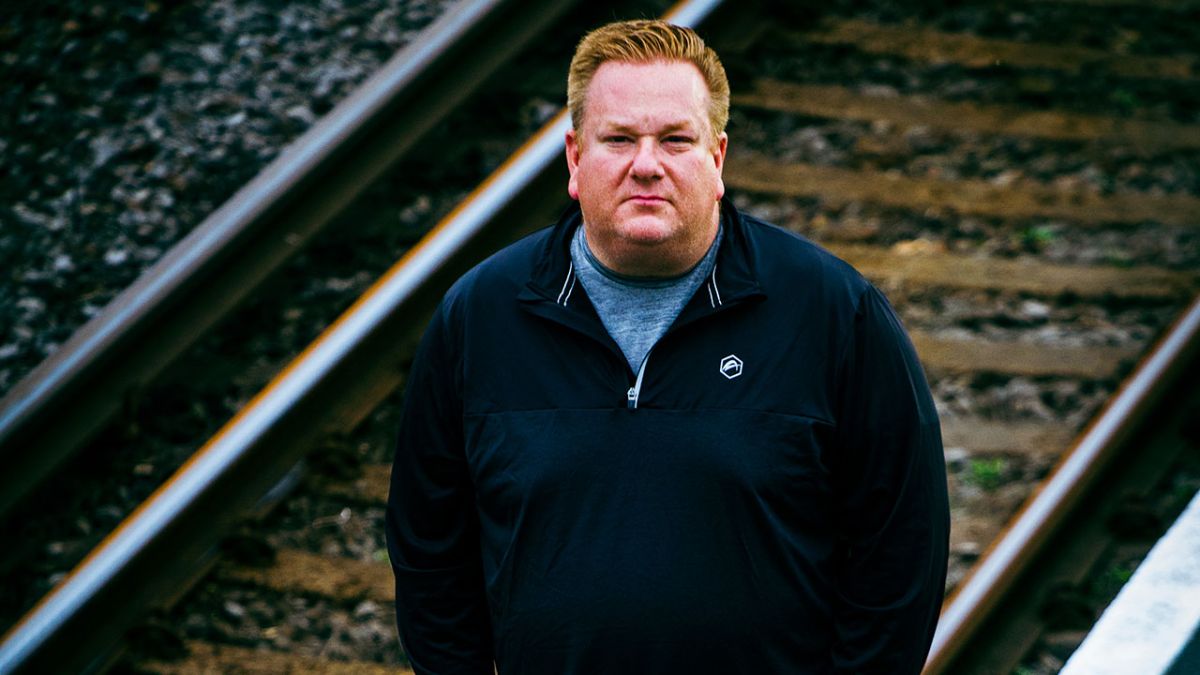 Inevitably, the album was inspired by the events of the past two years. You can see the new album art below.

â€œMany of us have experienced feelings of isolation and inadequacy over the past 18 months like never before,â€ says Abraham. â€œSome people have used this to reexamine where their life is going, what is important to them and maybe come up with their own theories about life in general and why we are all here!

The centerpiece of the album is the epic opening song Countdown. Approximately 30 minutes long, the song progresses through different musical styles and arrangements, commenting on the human ability to wish for life, simply by counting the years.

â€œI am extremely proud of Countdown, this is the most complete “progressive rock epic”, if I can use that term, that I have written, “he adds.” I love the melody and I wrote some of my songs. most memorable melodies in this song and using Peter Jones for the lead vocals he got the feel I was looking for perfectly … Hope people enjoy the end result, it was quite a journey!