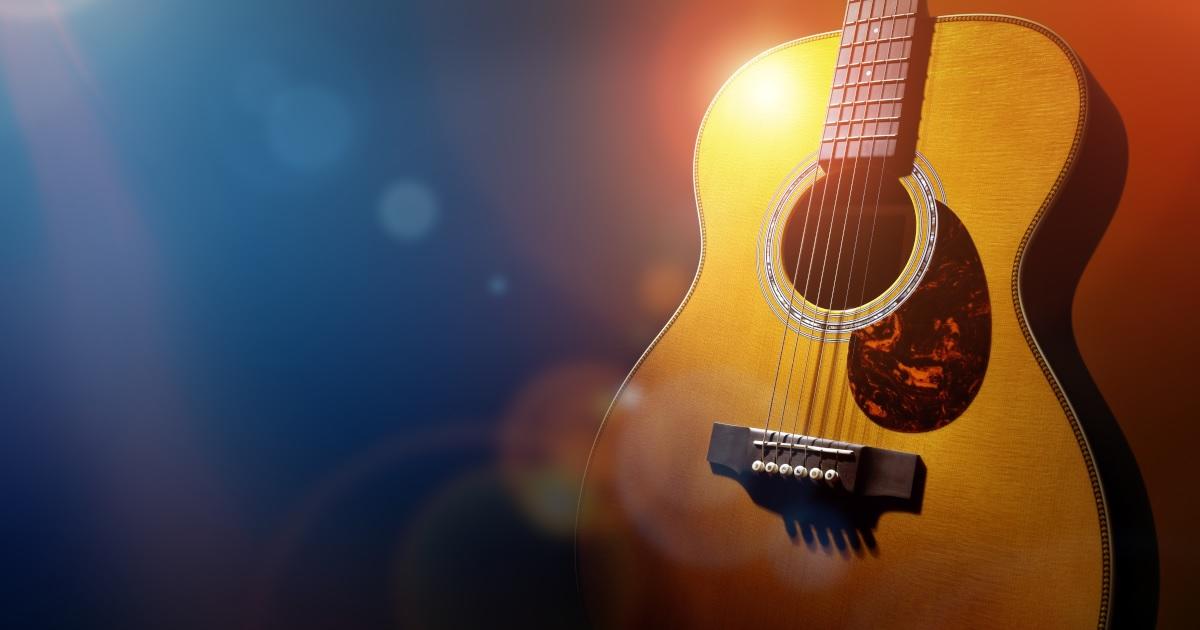 Bill Pitman, a guitarist and bassist who was a member of legendary studio band Wrecking Crew in Los Angeles, died on August 11. He was 102 years old. “Blue Hawaii” by Elvis Presley, “The Way We Were” by Barbra Streisand and “Good Vibrations” by the Beach Boys. He played ukulele on “Raindrops Keep Fallin’ on My Head”, the Oscar-winning song by Butch Cassidy and the Sundance Kid.

Pitman died at his home in La Quinta, California. His wife, Janet Pitman, told the New York Times the musician died after four weeks in a rehabilitation center in Palm Springs. He was being treated for a spinal fracture sustained in a fall.

Pitman was born in Bellville, New Jersey on February 12, 1920, and grew up in Manhattan. After serving in World War II, he decided to pursue a career in music and taught himself the skills that would make him one of the most sought after session guitarists. In 1951 he joined Peggy Lee’s band, which helped launch his career. His big breakthrough came in the late 1950s when he replaced guitarist Tony Rizzi on a Capitol Records recording.

He quickly caught the eye of Phil Spector, who asked Pitman to perform on “To Know Him Is To Love Him”. After the song became a huge hit, Pitman became a regular member of the musicians who made the “Wall of Sound” possible and performed on The Ronettes’ “Be My Baby.” Pitman and the other “Wall of Sound” musicians would later become known as the Wrecking Crew, a name coined by drummer Hal Blaine.

The Wrecking Crew was a loose collection of high-profile session musicians in Los Angeles who were used by almost everyone to record there, regardless of genre or label. Their names rarely appeared on album covers, but they played on hundreds of hits and movie soundtracks. Pitman’s guitar playing can be heard in Blue Hawaii, Torn Curtain, Butch Cassidy and the Sundance Kid, M*A*S*H, and The parallax view. Pitman played the unique guitar sound heard in The Wild Wild West series. In recent years, The Wrecking Crew was recognized as inducted into the Musicians Hall of Fame and Museum in 2007. Pitman was among the musicians interviewed for Denny Tedesco’s documentary in 2008. The demolition crew.

Pitman retired from session work in 1973 and began touring with artists. He moved to Las Vegas in the late 1970s to join the music team at the MGM Grand Hotel. He continued to contribute musical soundtracks until his full-time retirement in 1989. Pitman is survived by his third wife Janet; his son, Dale; his daughters, Donna Simpson, Jean Langdon and Rosemary Pitman; four grandchildren; and three great-grandchildren.