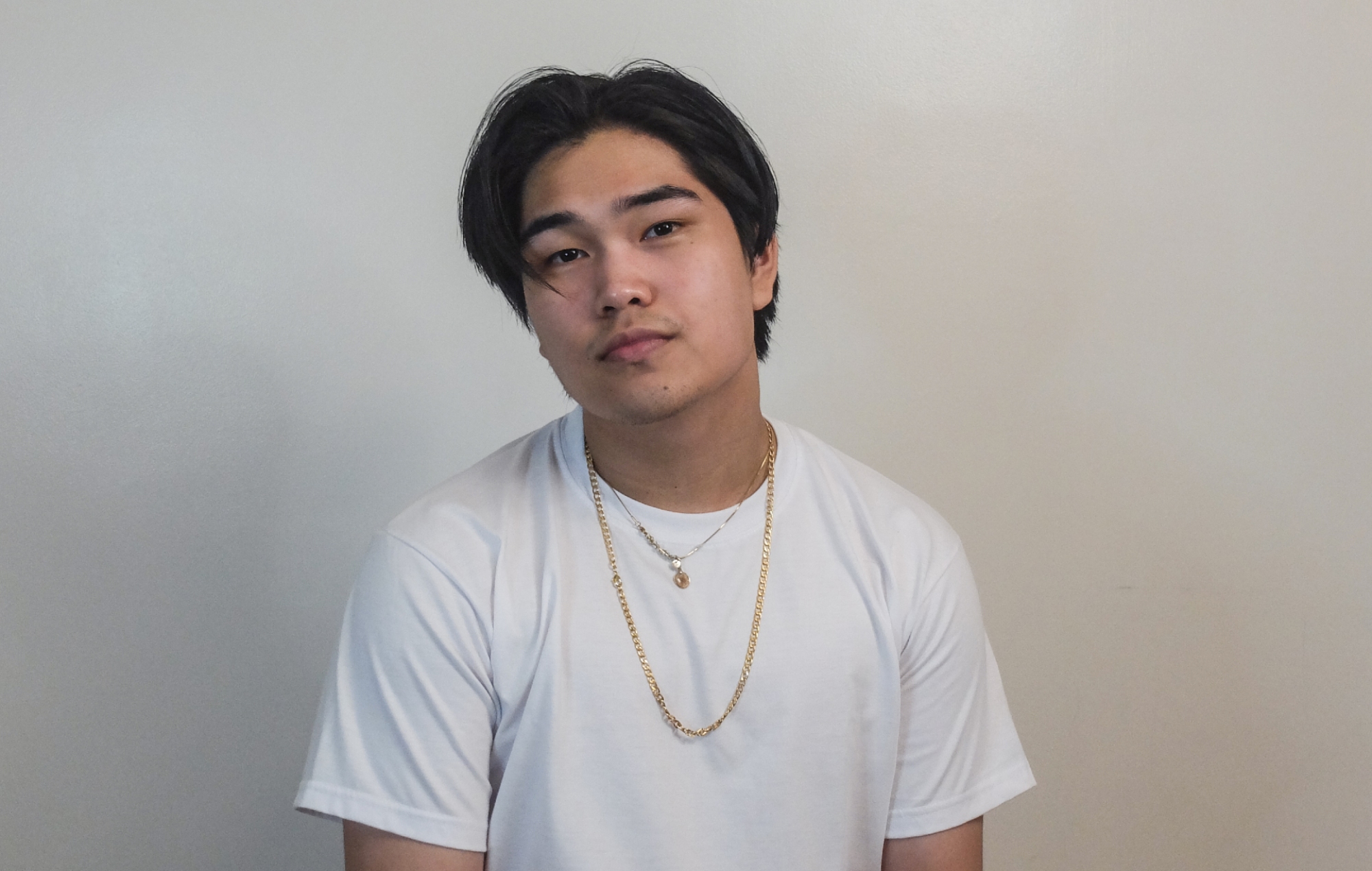 Listen to Filipino Singer-Songwriter Recio’s Latest EP, “How Does It Feel”

Filipino singer-songwriter Recio has unveiled his latest EP titled “How Does It Feel”.

The release dropped on streaming services via Tarsier Records on Friday January 14, following a string of singles released over the past year.

Listen to “How It Feels” below.

It features two new additions to his repertoire: the title track from the EP and “In Bloom”.

‘How Does It Feel’ comes less than a year after teasing its release with ‘Tired Eyes’ in May last year, shortly after signing as an artist under Tasrsier, a label owned by the media conglomerate Filipino ABS-CBN.

The artist also released the track “Know” in August last year, which came with an accompanying visual, as well as “Price O’ Love” in October.

He said “Price O’ Love” came at a time when he was living a decadent lifestyle of constant partying and vice. “The song represents a shift in perspective I had when I realized I wanted something else in my life,” he said in October.

“The character in the song recalls various experiences they had at a party, using their vices as a way to escape their emotions. Despite this, the lines point to a desire to change their way of life. .

Recio – real name Joaquin Alfonso Manuel B. Recio – has been recording and releasing singles since 2020, debuting with his three-track debut EP titled “Music For Your Valentines”.

A guitarist will be presented at the Strand Theater | Local