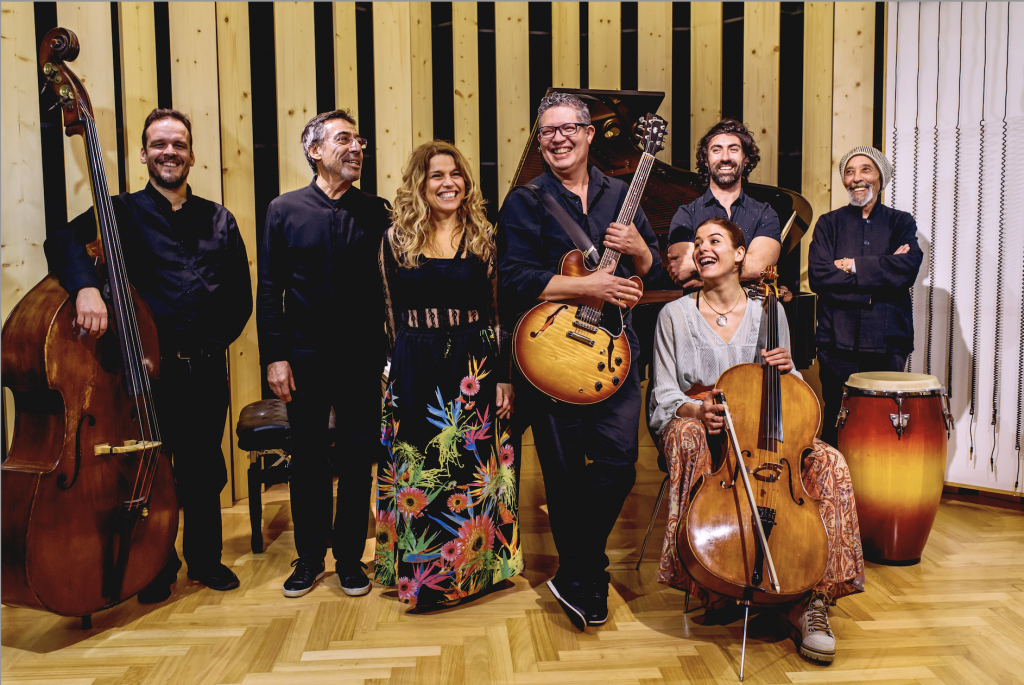 Live music returns to Lehman College on October 2, with a free celebratory concert on October 10

By JOSÉ A. GIRALT

The stage lights at the Lehman Center for the Performing Arts will turn on again and host live performances. The 2,276-seat auditorium will host Latin music legend Andy Montañez in a tribute concert to the late Celia Cruz on Saturday, October 2. Montañez will be joined by the Mambo Legends Orchestra with Patty Padilla.

Located on the Lehman College campus, the center has scheduled performances until spring 2022. Musical performances will cover genres such as salsa, merengue, Brazilian samba, freestyle, and will conclude the calendar year with the presentation Complete Nutcracker by the Westchester Ballet Company in December.

Eva Bornstein is Executive Director of the Lehman Center and looks forward to the return of live music to the theater. “Since the day that Lehman Center opened its doors 41 years ago, it has been home to great live performances and experiences that we cherish for many years to come, ”she said in an e- email announcing the 2021-2022 season. “These are tough times for our industry, but we still consider ourselves lucky that after all of this we can finally reopen the center,” Bornstein added.

The center is also presenting a free concert in the Bronx to launch the new 2021-2022 season. The free show, featuring Brazilian stars, will take place on Sunday, October 10 at 4 p.m. Lehman Center officials said the show will be a unique and memorable musical journey through Brazil’s most famous songs, sambas, bossas novas, ballads, choro, fado, virtuoso instrumental pieces and more. It will be showcasing the unique sound of Brazilian music, while incorporating a fusion of other styles: Portuguese, American jazz, Cuban and African rhythms, as well as additional influences from other parts of South America.

According to Lehman Center officials, individually and collectively, these artists have performed around the world with some of the biggest names in Brazilian music and in the biggest venues, including the Funchal Jazz Festival, the Madrid Jazz Festival and the Royal Albert Hall in London, UK. .

In September 2019, the venue opened its 40th season with great fanfare after a $ 15.4 million overhaul, as reported at the time by Norwood News. It hosted shows for several months until the City closed cinemas in March 2020, in response to the coronavirus pandemic.

In accordance with the safety provisions for indoor performances, issued by the New York City mayor’s office, ticket holders will be required to present proof of vaccination prior to entering the theater. Participants will also be required to wear a mask. Information on the centre’s COVID-19 policy can be found on its website at www.LehmanCenter.org.

The Lehman Center is located on the campus of Lehman College / CUNY at 250 Bedford Park Boulevard West, Bronx, NY 10468. Brazilian All Stars tickets are free to the public and seats are allocated on a first come, first served basis. Reservations can be made by calling Lehman Center ticket office at 718-960-8833, Monday to Thursday, 10 a.m. to 5 p.m. and from 4 p.m. on the day of the concert.

Tickets can also be purchased online at www.LehmanCenter.org, where more information about the show can be found. The center is accessible by train 4 or D to Bedford Park Boulevard and is next to the Saw Mill River Parkway and the Major Deegan Expressway.

A full schedule of performances, including early 2022, is available at www.LehmanCenter.org.

* Síle Moloney contributed to this story.

Why does BTS’s “Spring Day” sound like a tribute? : The DONG-A ILBO

TIM ‘RIPPER’ OWENS: It would be ‘fantastic’ if ROCK HALL…