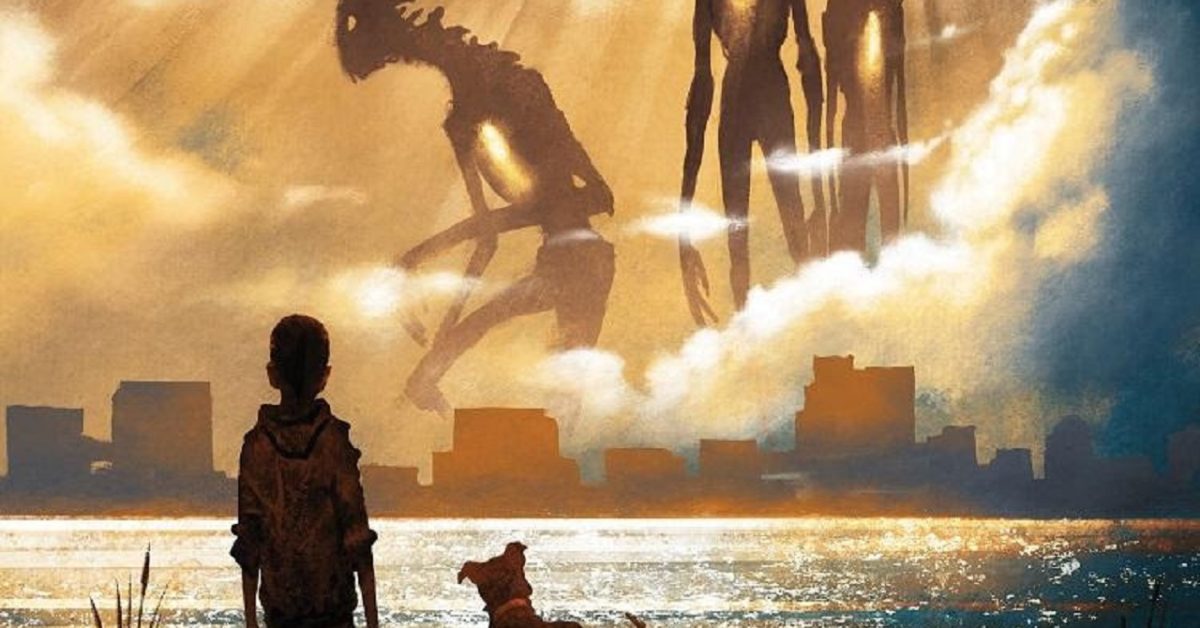 Classic metal band Lost Symphony released a music video for his song “My Last Goodbye”, featuring one of the late guitarist’s last solos Oli Herbert of All that’s left Fame. Herbert was one of the main contributors to Lost Symphony. He tragically passed away at the age of 44 in October 2018.

Lost Symphony was created when a multi-talented instrumentalist and producer Benny goodman and guitarists Kelly kereliuk and Conrad Simon collaborated, putting together a demo that Goodman had composed. Finally, a piece of the band Chapter II The album found its way into Herbert’s hands, and he quickly signed on as the band’s chief collaborator.

According to Goodman, according to a press release issued by Lost Symphony:

“I wrote ‘My Last Goodbye’ in 2004 as a tribute to my friend Jimmy who committed suicide [â€¦] I’ve never used it and decided to try again but still haven’t released it. When I showed it to Oli he loved the progression and we designed it as a tribute song in general, not our last goodbye. But that’s what he has become. Oli was not only an amazing songwriter, singer and guitarist, but one of my favorite people whom I have had the privilege to call a friend. “

The song “My Last Goodbye” also features guitarists Matt La Pierre and Ryan formato in guest performances. This is the last track from the latest Lost Symphony album, Chapter III, which is now available. You can find links to purchase or stream this album by clicking here, and you can also find the video for â€œMy Last Goodbyeâ€ on YouTube below. Let us know what you think of this group’s work in the comments section!

Did you like it? Thanks for sharing on social media!