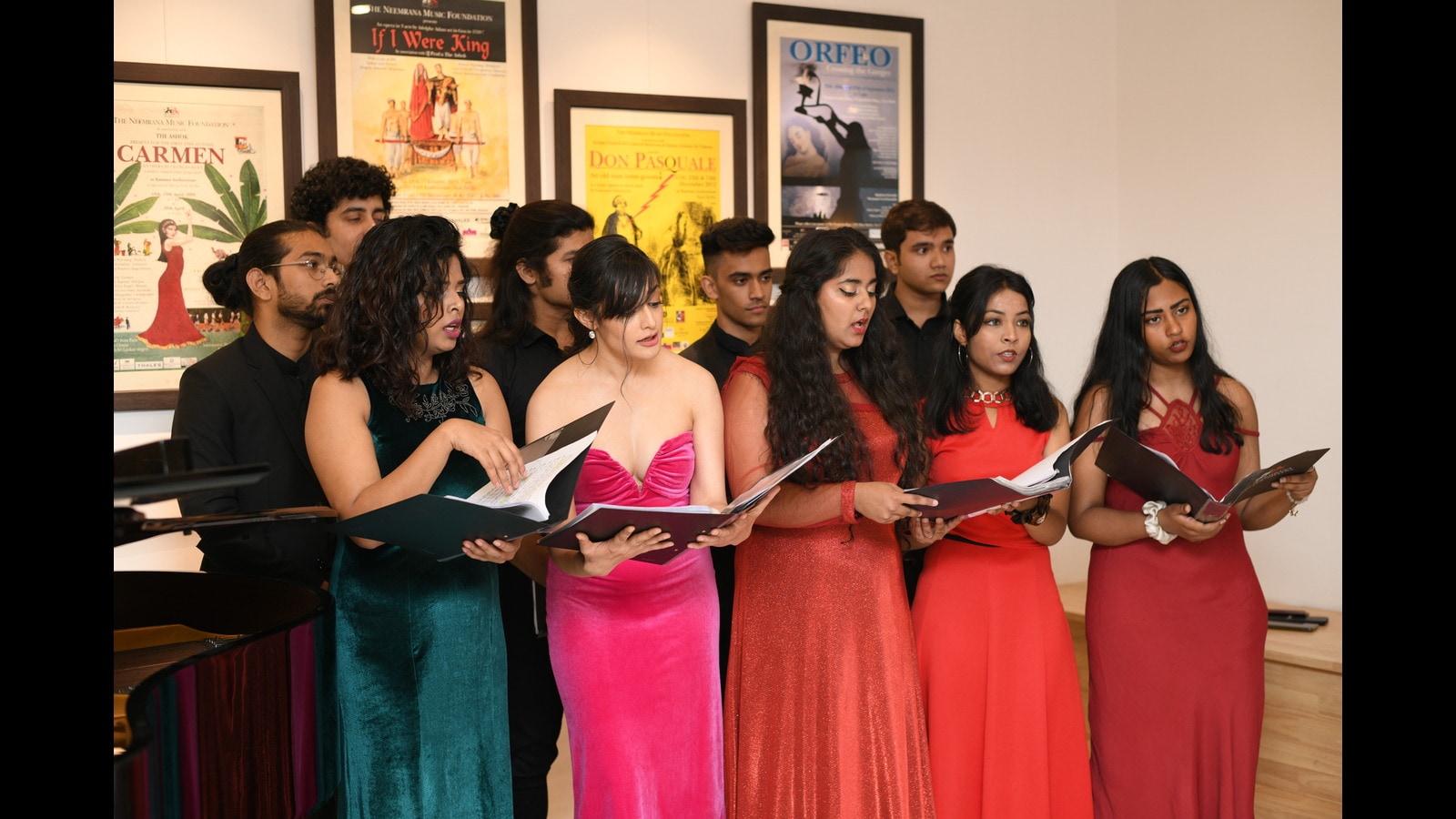 Music often drives a storyline forward, through a mix of emotionally charged drama. In authentic opera, which has its origins in Italy, there is a celebration of the melodic splendor of this art form. Giving a glimpse of the same is the musical production, Opera Celebrating India, which is about to be staged in the capital.

Composed by the Neemrana Music Foundation, on the occasion of Azadi Ka Amrit Mahotsav, the concert will be organized as part of One Ocean Events, a performance art series. It strives to showcase India’s rich landscape and mythology, which has inspired European opera makers for hundreds of years. The musical production includes 16 excerpts, songs and scenes in five languages ​​- German, French, Italian, Spanish and English – which will be performed by soloists accompanied by the vocal ensemble and the children’s choir.

Savitri composed by Gustav Holst, based on Savitri and Satyavan’s episode from Mahabharata, will be sung by Anuja Thirani. She has two solos in the show, one in English and another in French, and shares, “Savitri is a classic story where death comes to take her husband Satyavan, and she negotiates with death. In the end, Savitri wins. We understand why such stories fascinated the West. It is an amazing fusion of Indian culture with western opera music. I will also play Sundra, in the street scene of the 1922 French opera The Fakir of Benares.There, I will be accompanied by the children’s choir, which will sing in French. We will stage some scenes from this opera.

Another section, which is opera I was king, will have Akash Gadamsetty on stage. The soloist and backing vocalist was introduced to the world of opera in 2015. Today, preparing to deliver his two solos and a duet in the upcoming production, he says, “It’s a party song and I I have a choir accompanying me. One of the intense roles I do is in jessonda (by Louis Spohr, written in 1822), which concerns the sati (an abolished practice that was once followed by widows who sacrificed their lives in their husband’s funeral pyre) of a woman who has just lost her husband. I play the role of a Portuguese boy who falls in love with the widow and tries to save her life.

Promising to be an enjoyable evening for music connoisseurs and first-time opera lovers alike, the production has plenty to offer. “Some of the objects are really authentic, they are texts from the Mahabharata, compositions incorporated into Indian music and others which fantasize about the Orient”, informs Aude Priya Wacziarg Engel, administrator of the foundation, who produced the whole thing. first opera. which was staged in the capital in 2002 by filmmaker Muzaffar Ali. “In many ways, opera is like Bollywood. It has simple stories about emotions and lots of costumes, dancing and singing. Opera is more lilting than Bollywood, and that’s why we thought this art form could do well in India. To help people find their way around, we thought of finding an opera set in India. And in doing so, we realized how much of an inspiration India has been for opera. We wanted to showcase this while celebrating 75 years of India’s independence,” she adds, and Jasmin Martorell, voice department manager at the foundation, says, “It’s a great pleasure for me to working with Indian students and helping them discover their operatic voice and western classical music. I am very satisfied with the beautiful results.”