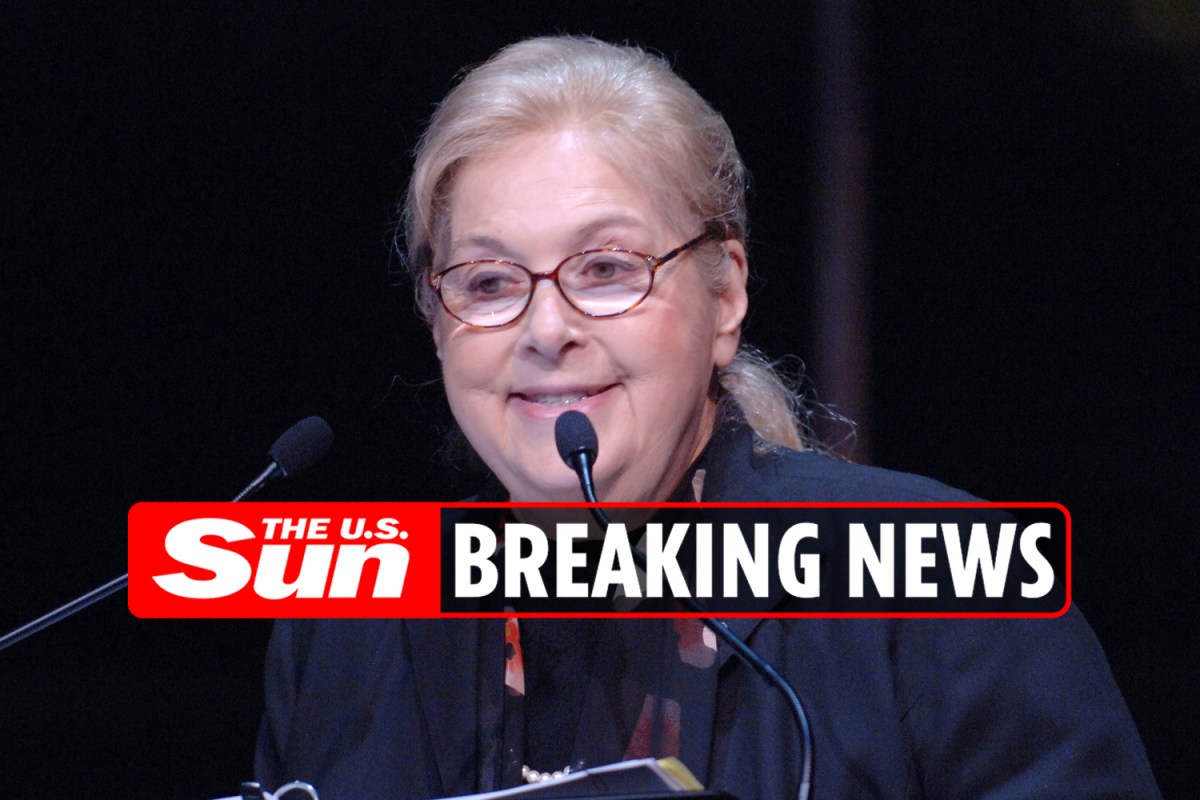 OSCAR-winning lyricist Marilyn Bergman died at her Los Angeles home on Saturday. She was 93 years old.

A representative for Bergman, Jason Lee, said she died of respiratory failure that was unrelated to Covid-19. Her husband, Alan Bergman, was by her side.

The couple, who married in 1958, are best known for their songs The Way We Are, How Do You Keep the Music Playing? and hundreds more.

They are considered to be one of the most successful songwriting partnerships in film and television, working with iconic composers such as Marvin Hamlisch, Cy Coleman and Michael Legrand.

Their songs have been covered by world famous singers such as Frank Sinatra, Barbra Streisand, Aretha Franklin and Michael Jackson.

“If someone really wants to write original songs, that really speak to people, you have to feel like you’re creating something that wasn’t there before, which is the ultimate accomplishment, right? ” Bergman told the Huffington Post in 2013.

“And to do something that wasn’t there before, you have to know what came before you.”

They also wrote theme songs for sitcoms, including Maude and Good Times, as well as music for the 1978 Broadway Ballroom show.

1% GST payable on a Composition taxpayer engaged in the manufacture of Sweet, Namkins, doing only over-the-counter sales: AAR